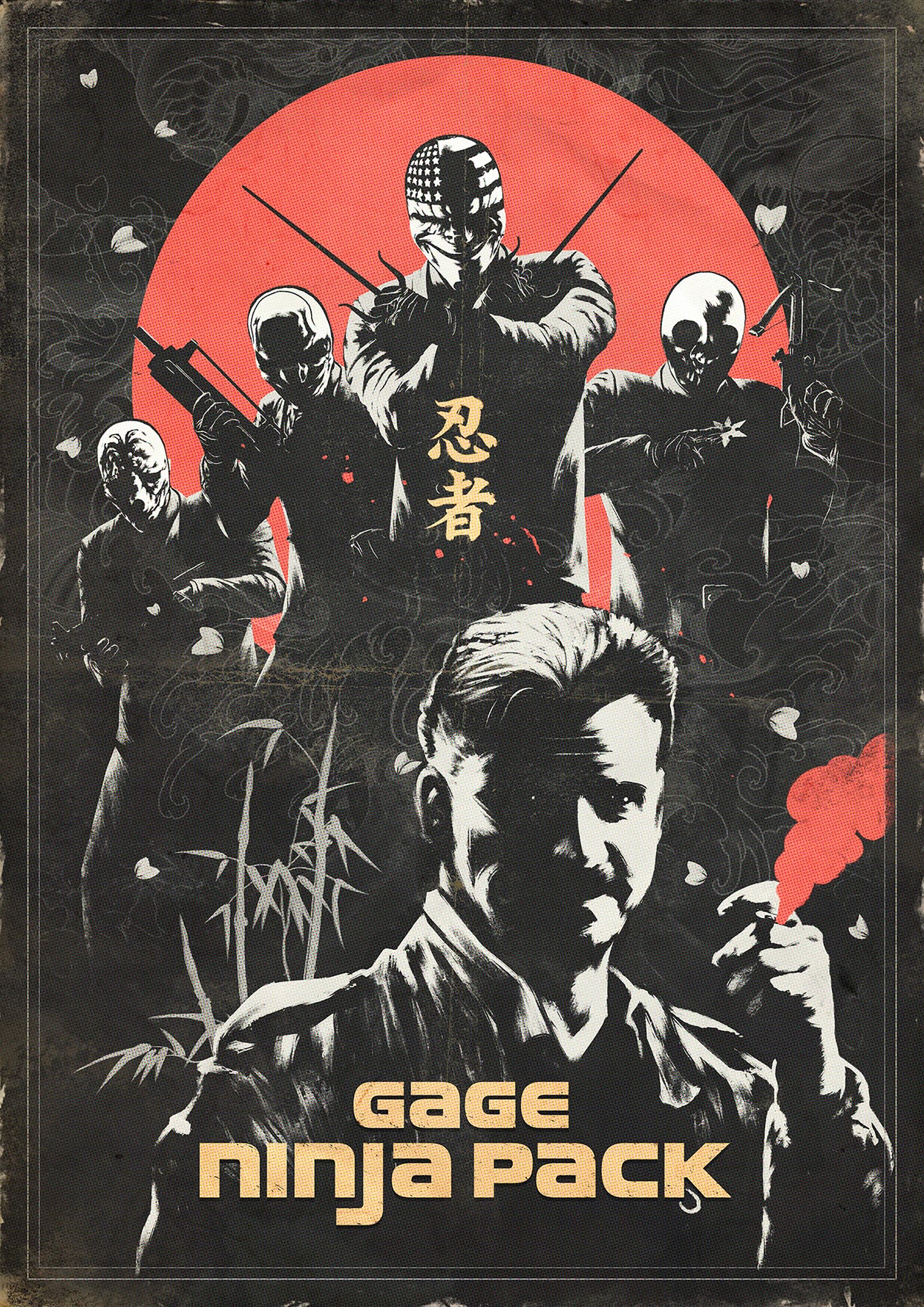 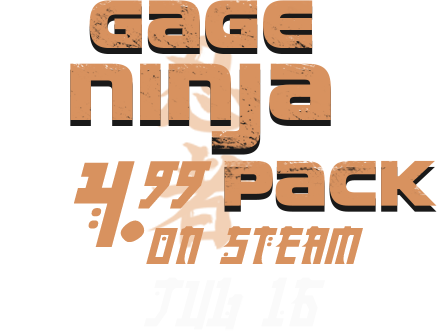 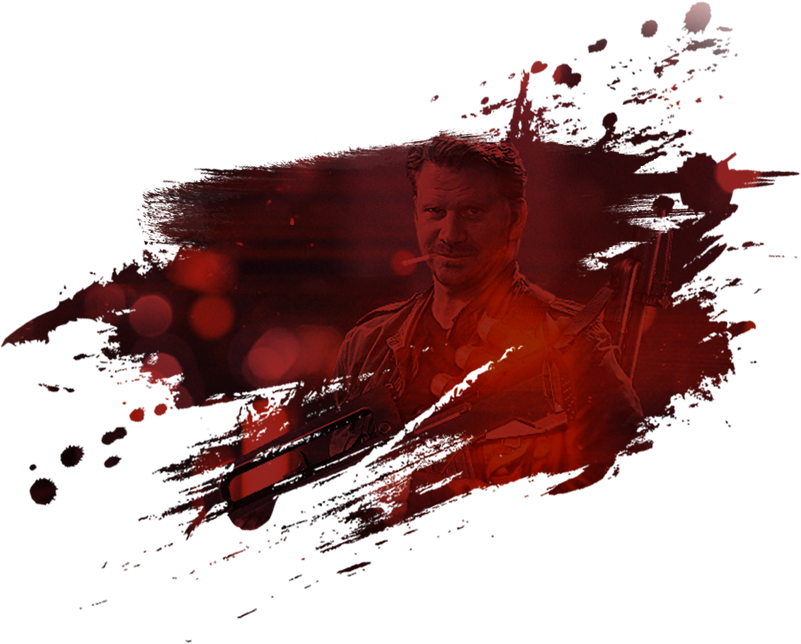 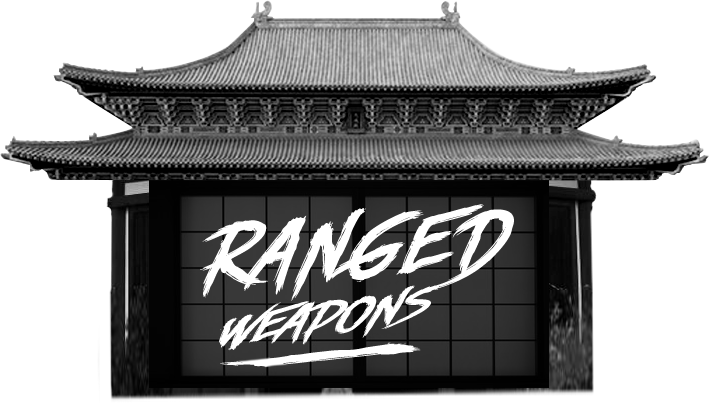 Any object can be used as a weapon if you do it right, sure. It's just easier when the object is a small crossbow capable of firing sharpened bolts which can be coated in poison or set to explode, that's all.

Denmark's most famous assassin's weapon of choice. Bullpup design and semi-automatic made its wielder highly mobile and efficient when the targets were more than one. 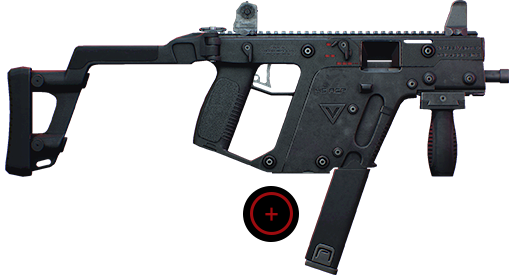 The shadows play tricks with us all, it's just hard to know when they are disturbed by the candle flickering in the wind or the rapid muzzle flashes of a high performance submachine gun.

If we can slap a small stack of dynamite cubs on and call it an arrow, wait 'til you lay your eyes on this beaut! Syringes filled with venom from a Diamondback rattler, a stick and a feather is all you need to keep even the strongest of rustlers at bay.
The Poisoned Bow Arrow does not require the Gage Ninja Pack DLC to use. 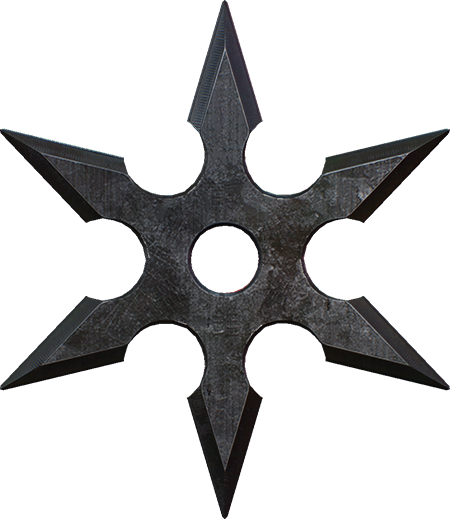 Twinkle, twinkle ninja star. Tear through armor from afar. Sharp and poisoned, kill them all. Pick them up as dozers fall.

Introducing the new Shuriken throwing star. With their poison coating you can potentially throw all of them in quick succession and clear a room just as efficiently as any explosives. They can be picked up after they've been thrown as well. 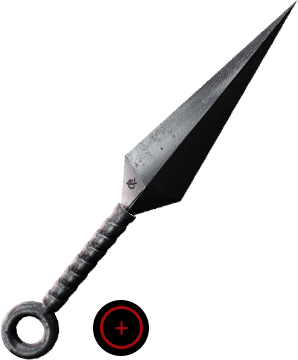 Even the mightiest of opponents will fall when touched a single time by the poison dipped Kunai Knife. 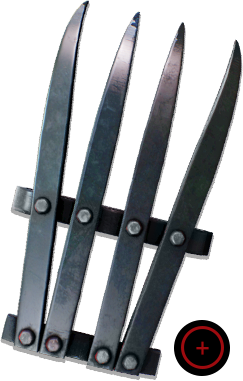 Originally used to scale walls and trees, these sharp claws swiftly turned into weapons when whoever wielded them was discovered.

Once in a while, a victim of the Okinawan Style Sai realize a little too late that it doesn't matter how blunt the weapons are. In a matter of seconds they have disarmed you of your sharp ones.

No student questioning the Empty Palm Kata technique survived, as Master Hito offered them a chance to block it, without mercy. 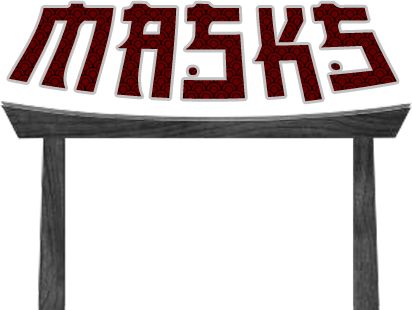 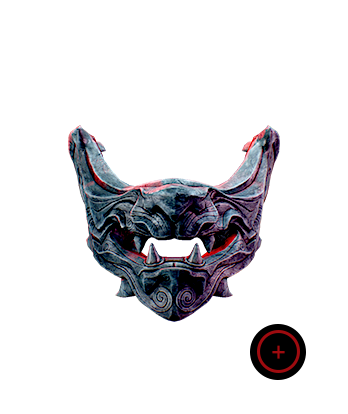 Shirai
Get over here! And let me tell you about the most badass ninjas you ever heard about. They are the protectors of our world and they only accept the best warriors. They are given the most kickass mask to show that they are better than everyone else. Here is your mask, welcome to the clan. 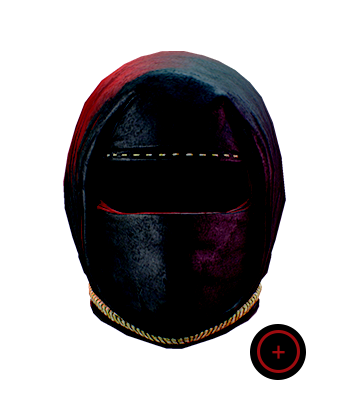 Kuro Zukin
A simple piece of cloth tied around their heads will transform anyone, be it beggar, farmer or common man into a ninja. A shadow among shadows, a dagger in the dark. He can be fierce or stealthy and can be anyone in a crowd. He does what he sets out to do and then disappears. 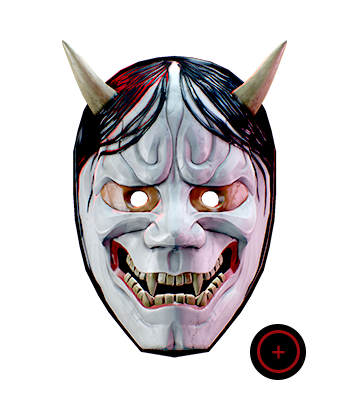 Kage
The kage mask was said to be haunted, originally from a kabuki theater in Osaka where the actor fell down dead on stage while wearing the mask. The last thing he said was "No, I will not kill them, I will not". Legend says that the kage mask will kill whoever wears it if its thirst for blood is not satisfied. 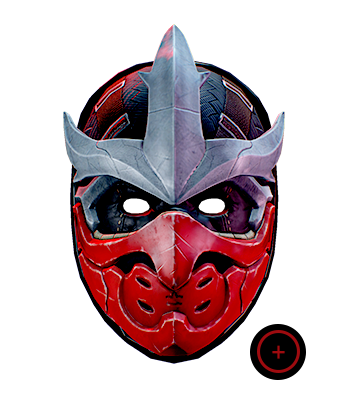 Slicer
After his brother's murder, Ikas joined an underground clan of ninjas to train and become their deadliest warrior. Ikas quickly proved himself and was put in charge of the whole American branch of the clan. His signature mask now inspires fear and respect and anyone who wears a mask like this will be seen as a brother of the Achilles Clan. 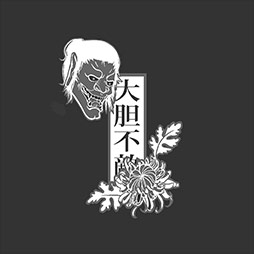 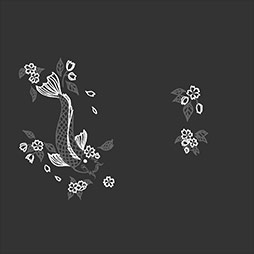 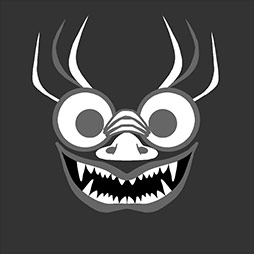 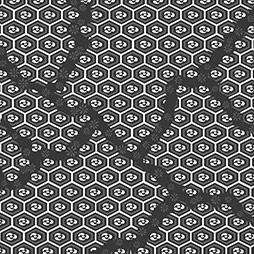 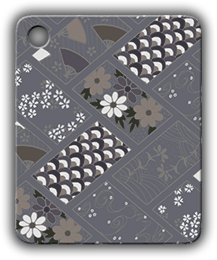 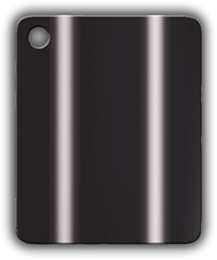 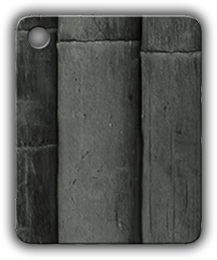 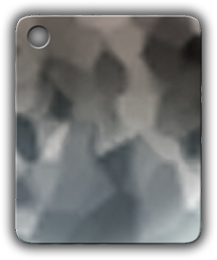 Names Are for Friends, so I Don't Need One - Get eleven kills with the Lebensauger .308 Sniper Rifle without reloading it. Unlocks the "Slicer" mask, "Still Waters" material and "Youkai" pattern.

Fugu Fighter - Have at least 3 enemies poisoned at the same time with your poisoned weapons. Unlocks the "Shirai" mask, "Origami" material and "Hanabi" pattern.