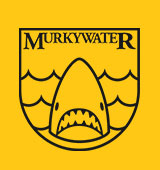 Born in South Africa, educated at Lincoln Laboratory, trained under MI5, and now employed by Murkywater. Vernon Locke heads their special cyberwarfare division, which has been tasked with infiltrating and destroying Crime.net. Locke has managed this. However, being a mercenary with no loyalties that extra money couldn't bend, Locke sees this as an opportunity. An opportunity to get rich, and cause a little chaos. He has reached out to Bain and the Payday gang. The deal? Work with him, or he brings Crime.net down forever. And he already has a couple of jobs for you... 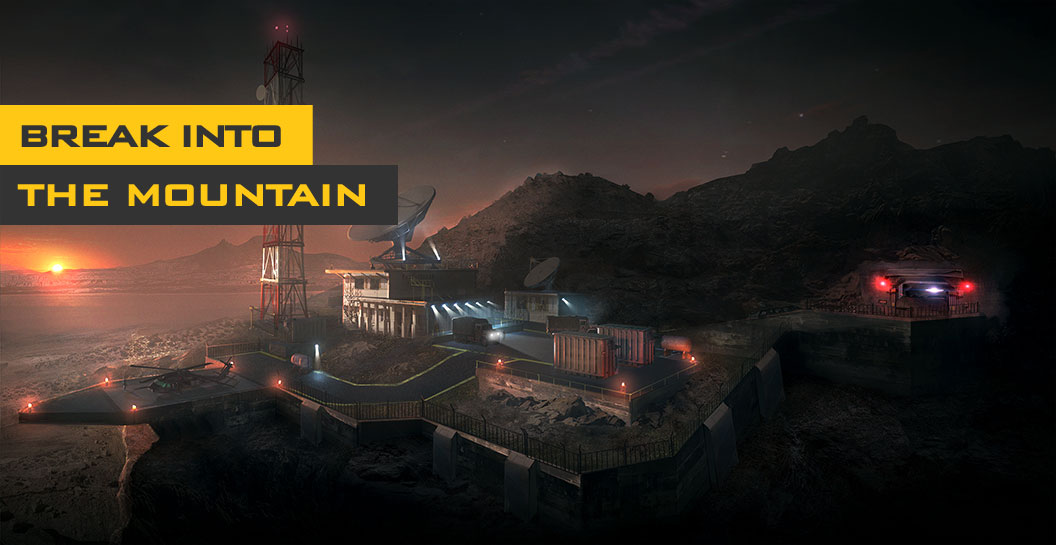 Built deep into granite bedrock, Black Ridge was designed by the Air Force to survive a direct nuclear impact. After the Cold War, it was purchased by Murkywater, and re-fitted to act as a command center for the mercenary army. Locke knows there is loot stored in the deep vaults of this mountain fastness. He will guide you through it, supplying intel and assets. Can Black Ridge survive a direct attack by the Payday gang?

These old Air Force bunkers are built to last, built to withstand any kind of attack, and over the years Murkywater have added to this. In addition to ranks of Murky mercenaries, you can expect heightened security protocols and deadly fixed defenses. These include airlocks and the latest anti-personnel ceiling turrets. 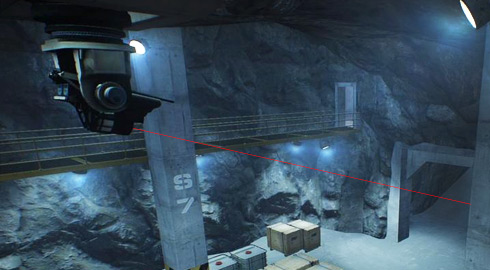 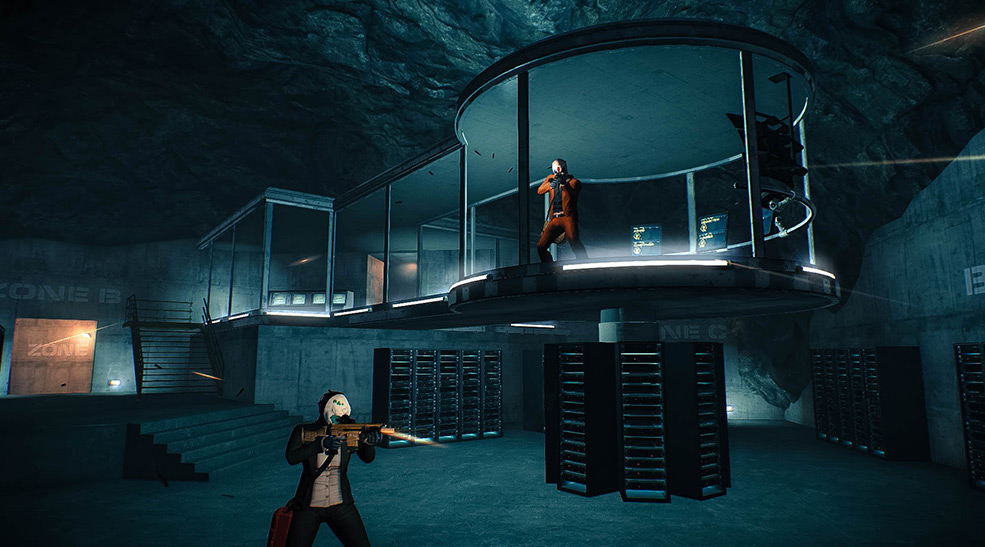 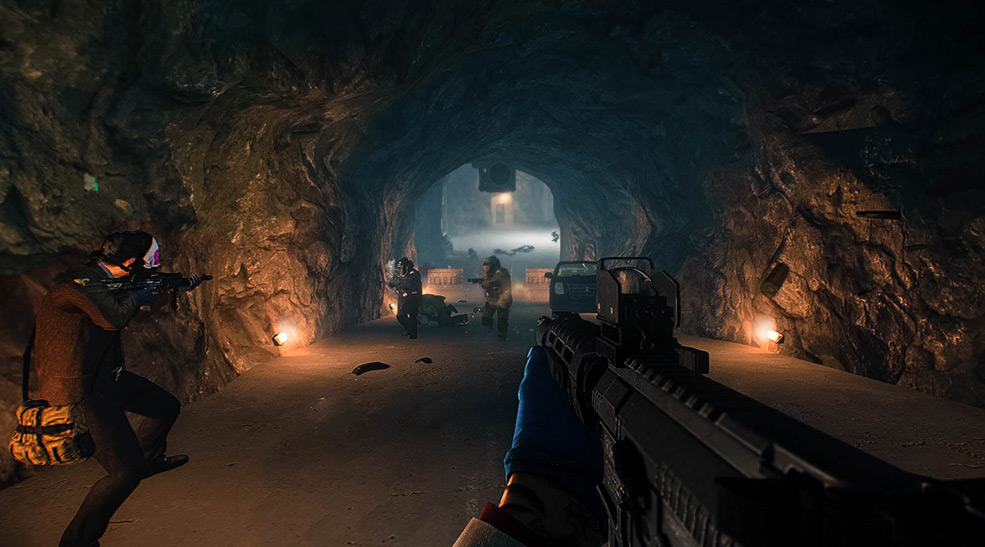 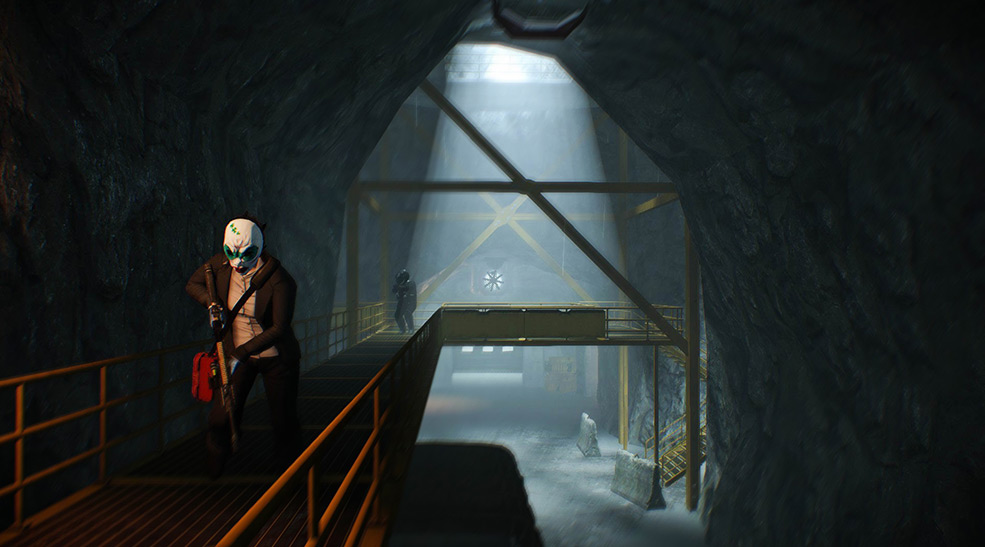 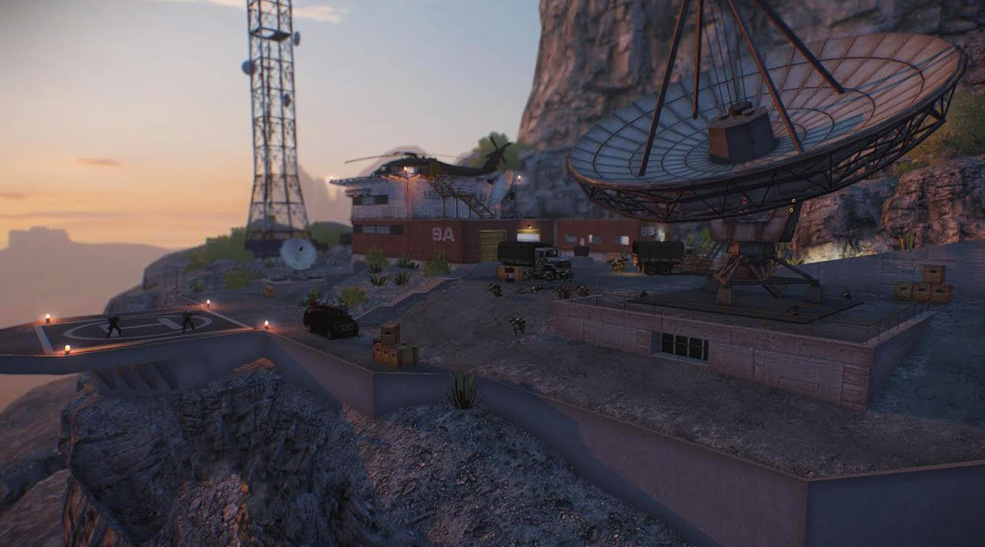 Robbing stores is great. Robbing banks, warehouses and casinos is really fucking great. But how about robbing a plane? A military cargo plane, 20,000ft above the ground? Murkywater is a private army with a private air force, and part of that air force is tasked with transporting huge pallets of ill-gotten cash around the world. One such plane is scheduled to fly over the Eastern Seaboard soon. Locke has arranged for you to be on board. Getting the money will be one thing - getting off the plane, that's something else...

Need a quick getaway? Locke has your back. This guy is prepared. In the sewers beneath the town he has stashed a dinghy. But we're not talking the kind of boat you take out for a Sunday bob by the beach. This is a military speedboat, designed for infiltration, assault and fast exfiltration under fire. Is everyone aboard? 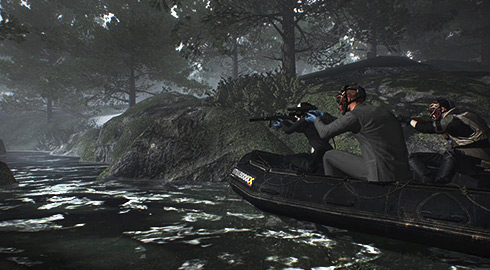 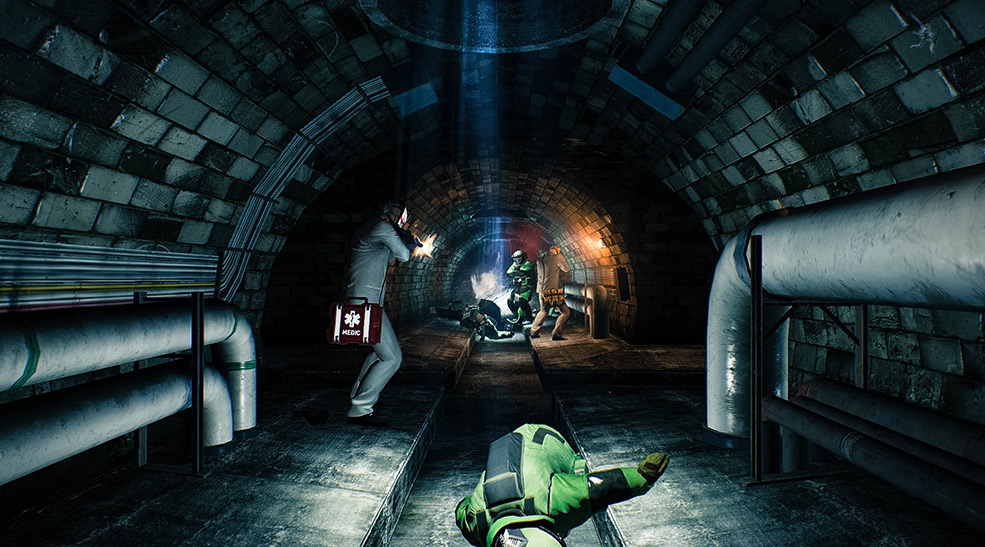 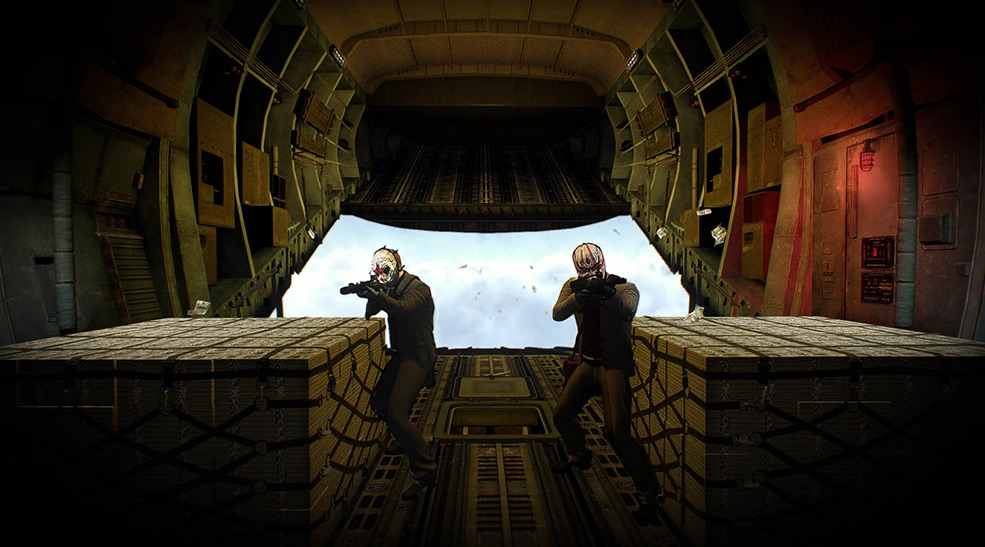 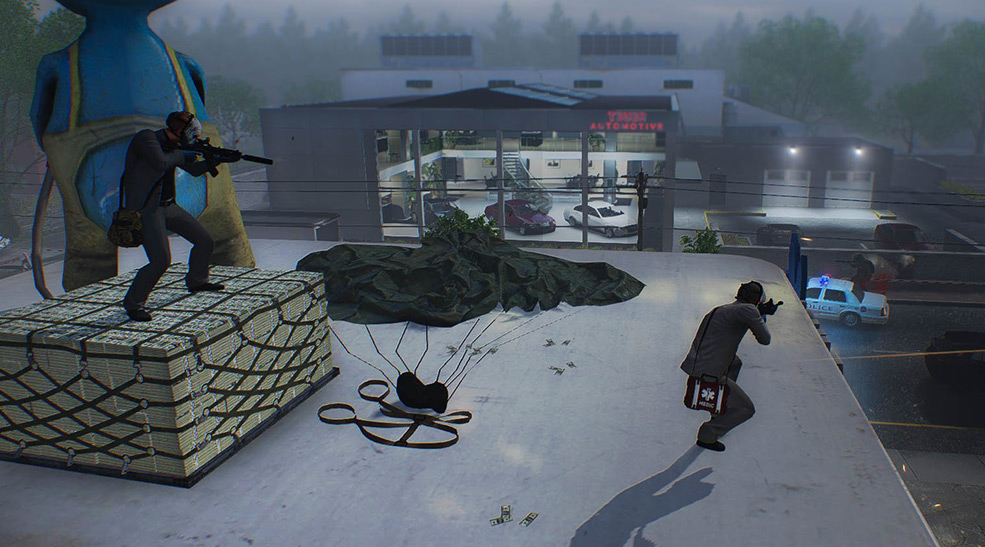 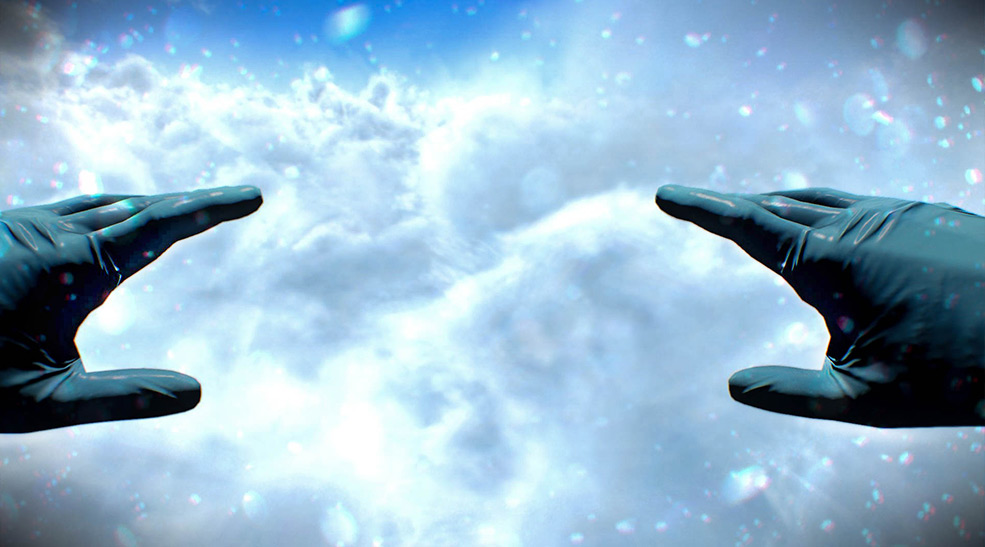 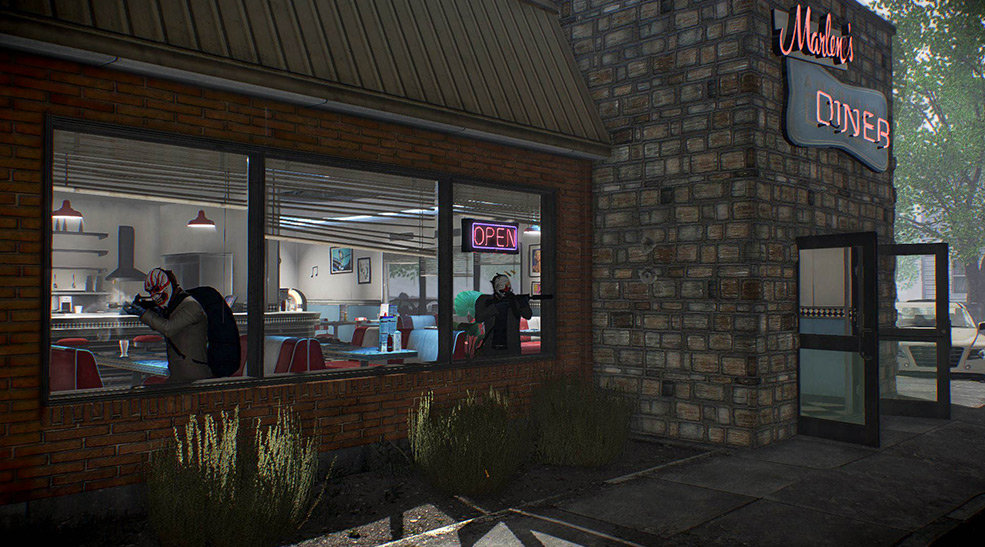 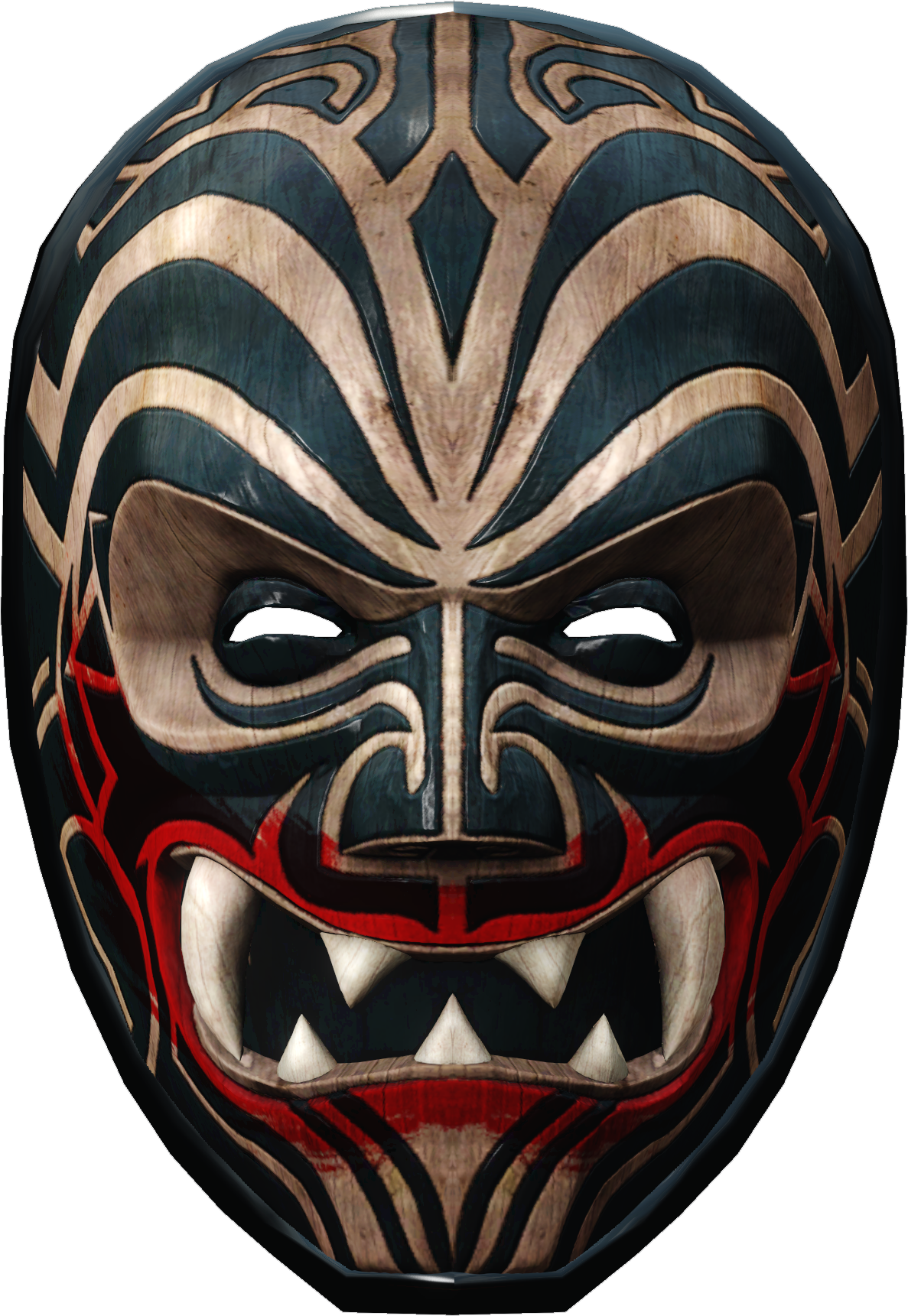 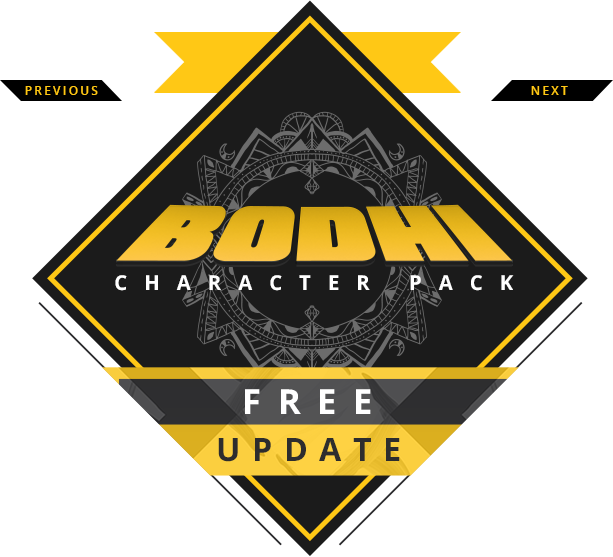 There are some who don't fear death
for they are more afraid of not really living. - Ancient Proverb 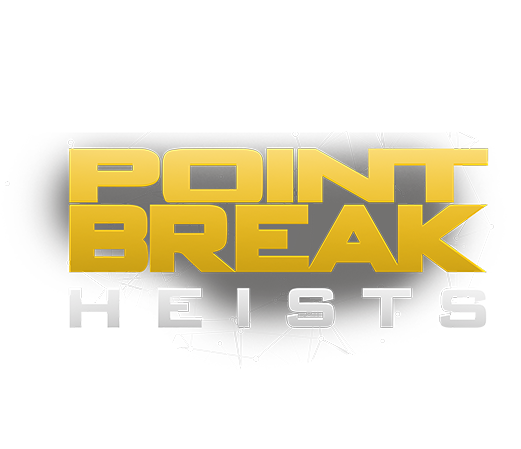 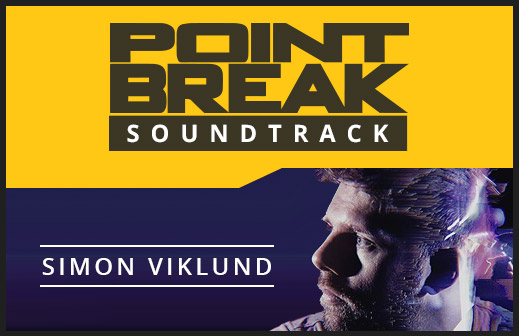 From Simon (In Game)

"Locke and Load - has a very atmospheric stealth part that builds into a booming techno track with huge taiko drums and feverish melodies.

Drop Zone - starts off with some live bass and subtle but unpredictable drum riffs in a very "secret agenty" stealth part. The track then builds to a high adrenaline techno/rock fusion track"

- Simon Viklund From the Movie (Menu)

Do you Wanna Point Break Soundtrack

Take Me Down Point Break Soundtrack 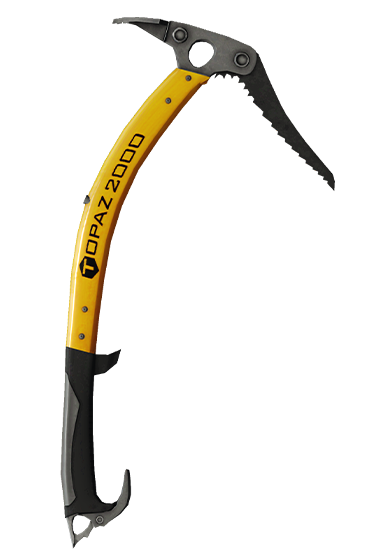 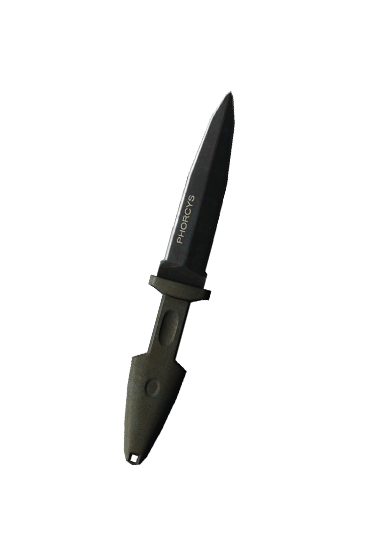 Simple and strong. Whether you're cutting throats, or cutting dolphins free of tangling fishing nets, it gets the job done. And it looks badass on your hip when you come swaggering out of the surf. 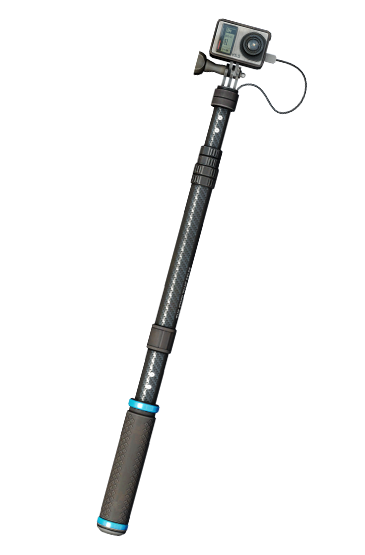 As Hoxton said, "look at that fucking berk with the selfie-stick. What a bellend. I bet it's strong, though. Y'know, I should take it off him and twat him with it. Back in a mo..." 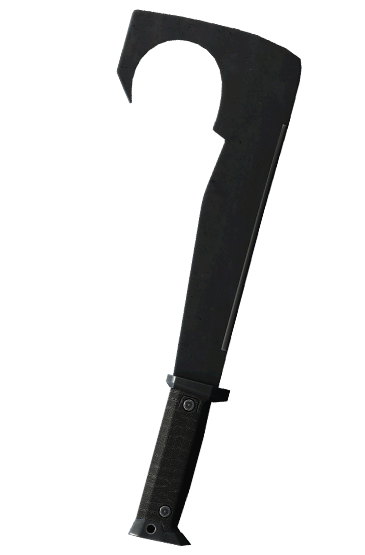 They say you can last three weeks without food, and three days without water, but in a hostile environment you won't last three hours without a good blade at your side. 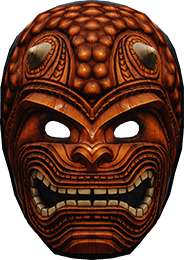 It was exploring the Islands of French Polynesia, Bodhi encountered the disciples of the war-god Oro. The young adventurer quickly became enamored of this god, who valued the appreciation of beautiful crafts as much as the art of struggle. 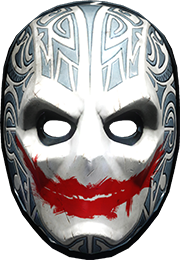 Exploring the Pacific "Ring of Fire" in his youth, Bodhi came to the following revelation: honoring oneself means honoring the myths. A myth that stuck with him was that of Maui. Like Bodhi, Maui was a dauntless champion of humankind, a trickster and adventurer. 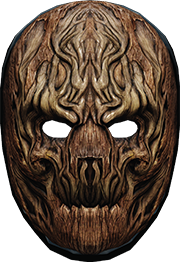 Tane was the god of the forest who used his mighty strength to separate his parents, the earth and the sky. Legends also credit him with creating Tiki, the first man. Thus, he created the world as we know it, and the people within it. 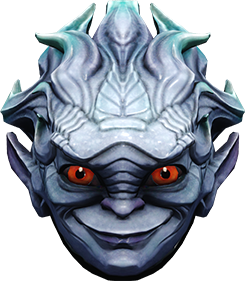 Brother of Tane, Tawhiri is the god of weather, most particularly violent storms and lightning. Bodhi experienced plenty of both, and it was during a particularly vicious explosion while reef-diving in Tuvalu that Bodhi gained a true appreciation for this powerful deity. 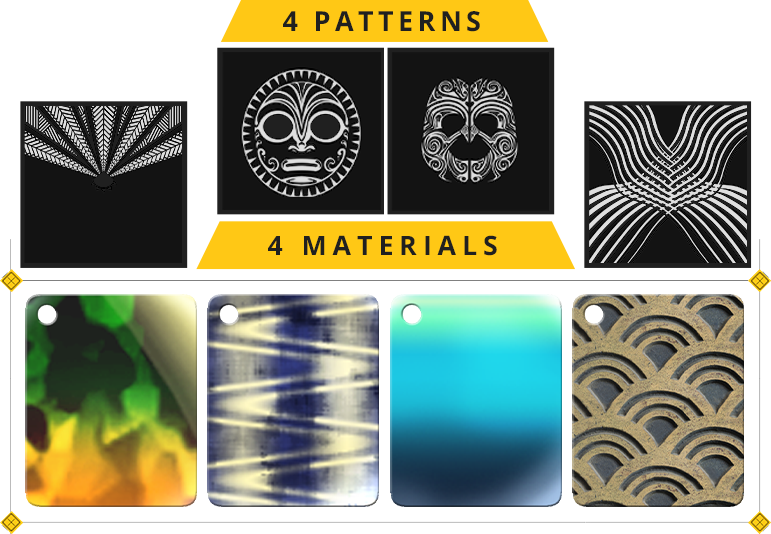 Hall of the Mountain King

Complete the Beneath the Mountain job on the Death Wish difficulty

In the Beneath the Mountain job, secure all of the loot from the vaults and mountain-top in the escape helicopter. Unlocks the “Tawhiri” mask, “Flow” material and “Sun Avatar” pattern

In the Beneath the Mountain job, open the 4 vaults that contain loot within 10 minutes of starting the heist on the OVERKILL difficulty or above

Kill 10 enemies in a row by shooting them in the head with the Platypus 70 Sniper Rifle while not aiming down the sights. Unlocks the “Tane” mask, “Sancti” material and “Tribal Face” pattern 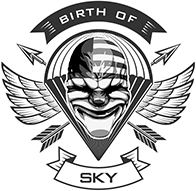 The Sky is the Limit

Complete the Birth of Sky job on the Death Wish difficulty

In the Birth of Sky job, parachute into the diner through a hole in the roof

No Blood On The Floor

In the Birth of Sky job, release the money without having any player take health damage on the OVERKILL difficulty or above. Unlocks the “Oro” mask, “Glade” material and “Tribal Wave” pattern

In the Birth of Sky job, have the entire crew jump out of the airplane within 1 minute and 23 seconds on the OVERKILL difficulty or above. Unlocks the “Maui” mask, “Wade” material and “Ornamental Crown” pattern.

Complete the Birth of Sky job using only pistols and a Two Piece Suit on OVERKILL or above. You have to have been in the heist from start to receive this achievement 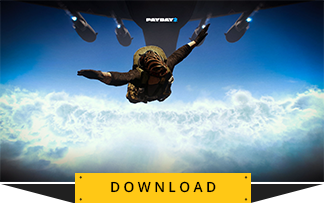 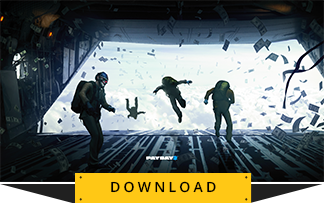 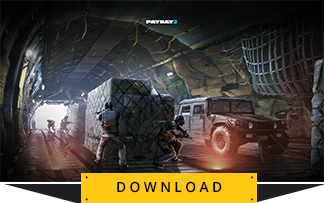 The current weapon balance beta has now ended. Thanks to everyone who participated, there is still more work to be done however. The next step is to continue discussing the weapon balance with the community and set up another beta in early 2016.

* Please note: this is a partial addition from the “Big VO update” that we are continuously adding to the game.

Experience is rewarded for each day instead of after the contract is completed. The experience reward system has been reworked on the following heists: