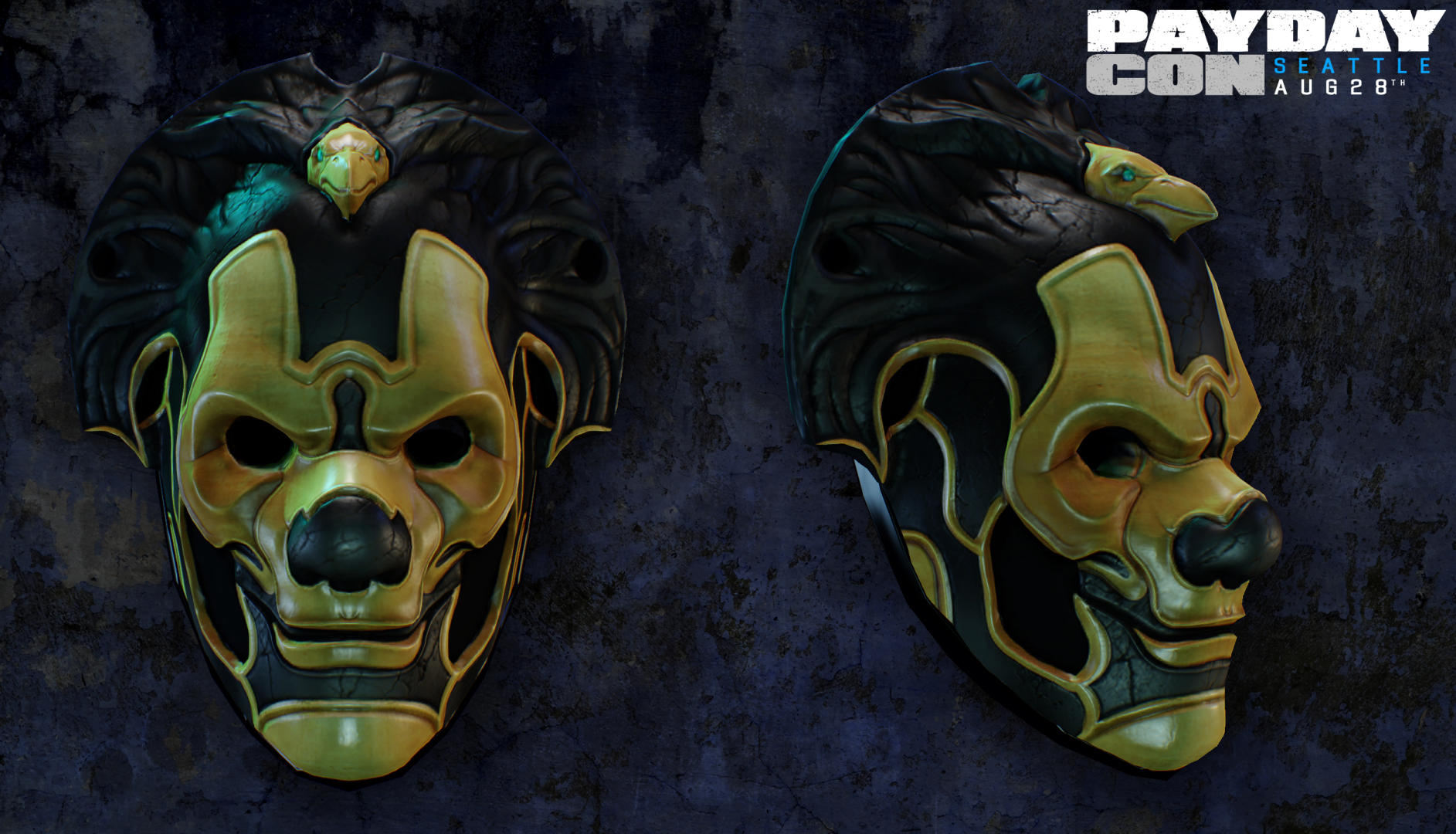 Update 76 is here! It contains a couple of fixes along with the secret "?"-mask for those of you who attended PAYDAYCON. Congratulations and thank you for coming! We will be giving these codes out from time to time by ourselves and through PAYDAY streamers and community events. If you didn’t get them yet, more opportunities will come.