PAYDAY 2: Update 77 and the Gage Chivalry Pack are live! 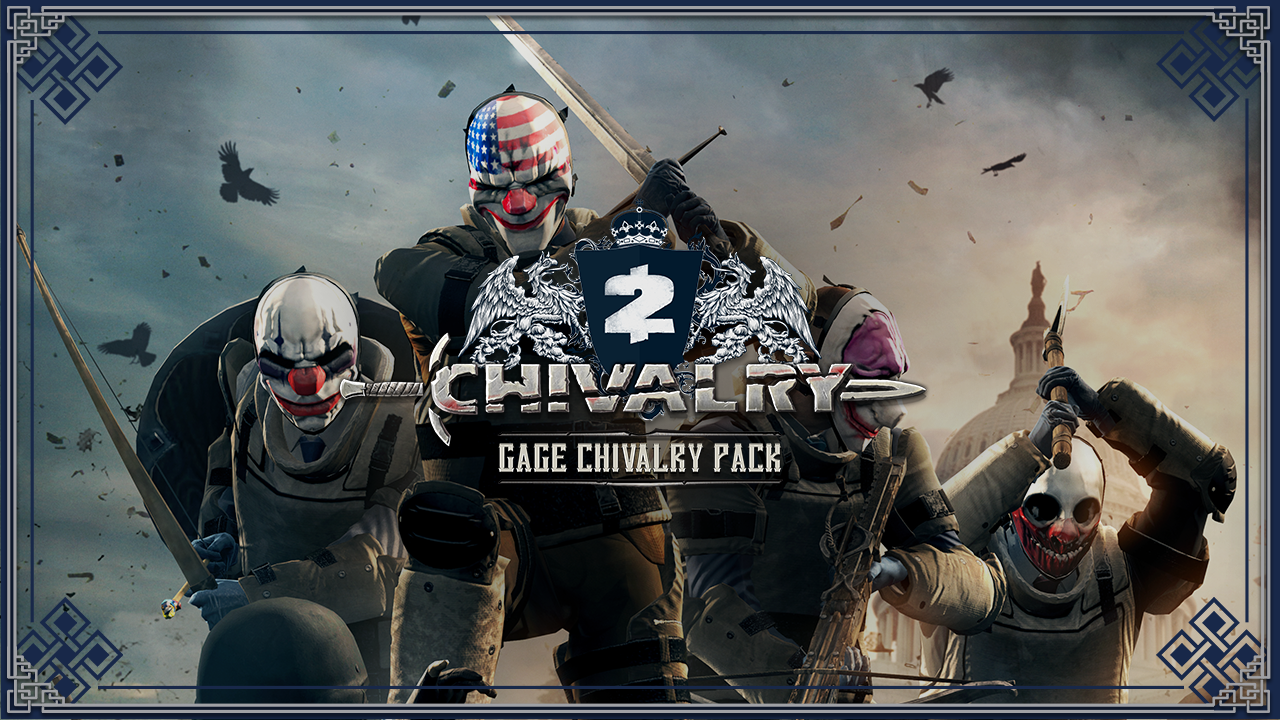 The third and final day is here!

HEISTERS! The final day of the Gage Chivalry Pack is upon us. Check it out in all of its glory!:

Update 77 and the Gage Chivalry Pack are live!

Gage Chivalry Pack
Why is your DLC paid while the Chivalry: Medieval Warfare update is free?

Like always, we do free updates when we can and paid when we have to. We agreed together with our friends at Torn Banner to make our update a paid update and theirs a free update. To recoup the cost of involving two studios working on two updates (making one free), we share the revenue we receive from this DLC together.

While you wait for the new enemy, FBI files and the second Crimefest, go and bash in a skull with the morning star you get from this pack. As you dish out all the damage, know that you at the same time are supporting two independent game developers! Thank you! 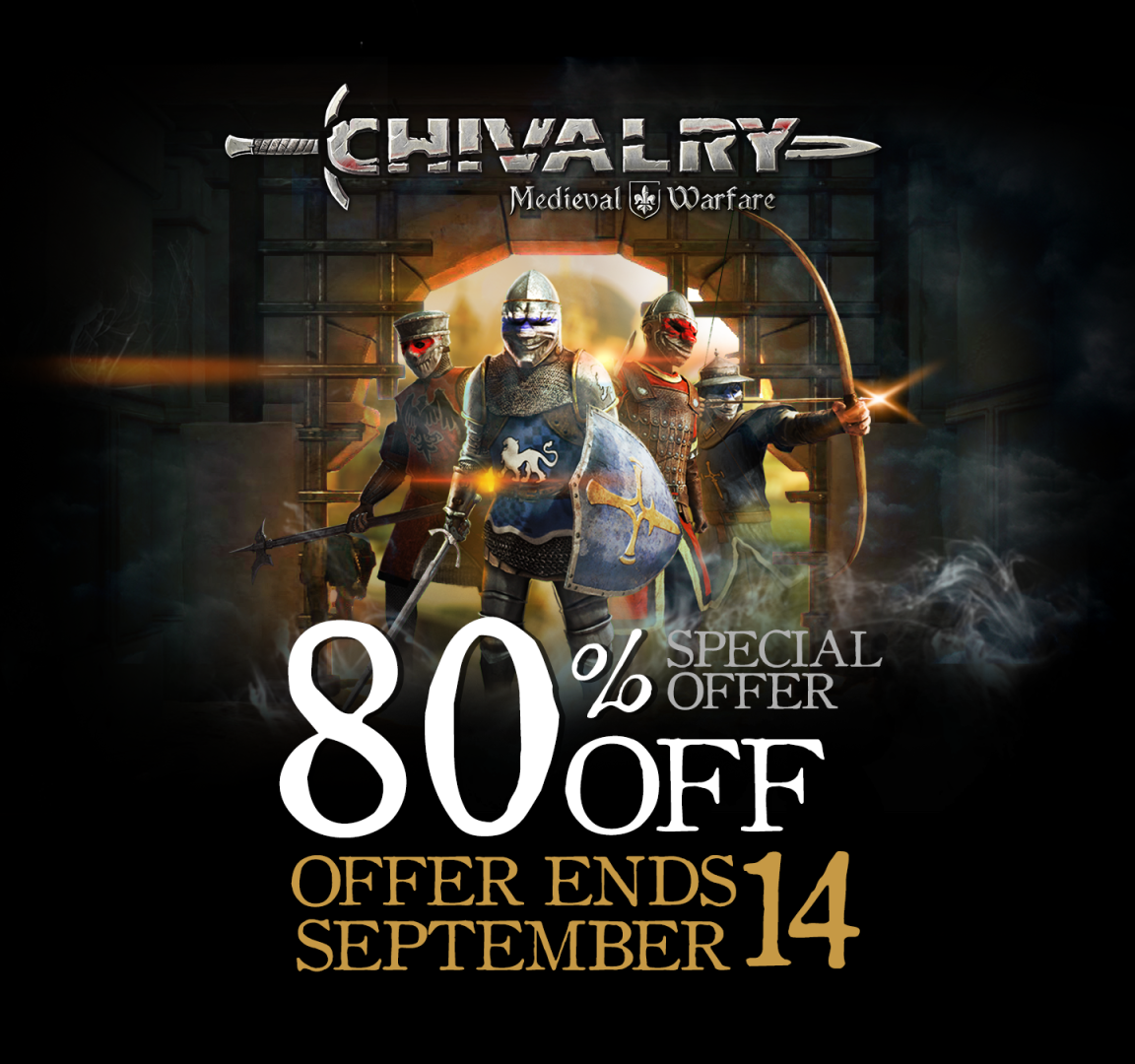 While you’re at it, make sure you grab Chivalry: Medieval Warfare at 80% off this weekend!

Support our independent friends at Torn Banner and try out their fantastic game. In addition to the DLC for PAYDAY 2, Torn Banner Studios has developed a free update inspired by PAYDAY 2 for their game Chivalry: Medieval Warfare.

Thanks for your support! Onwards!