PAYDAY 2: Update 78, the FBI Files and the New Enemy are live! 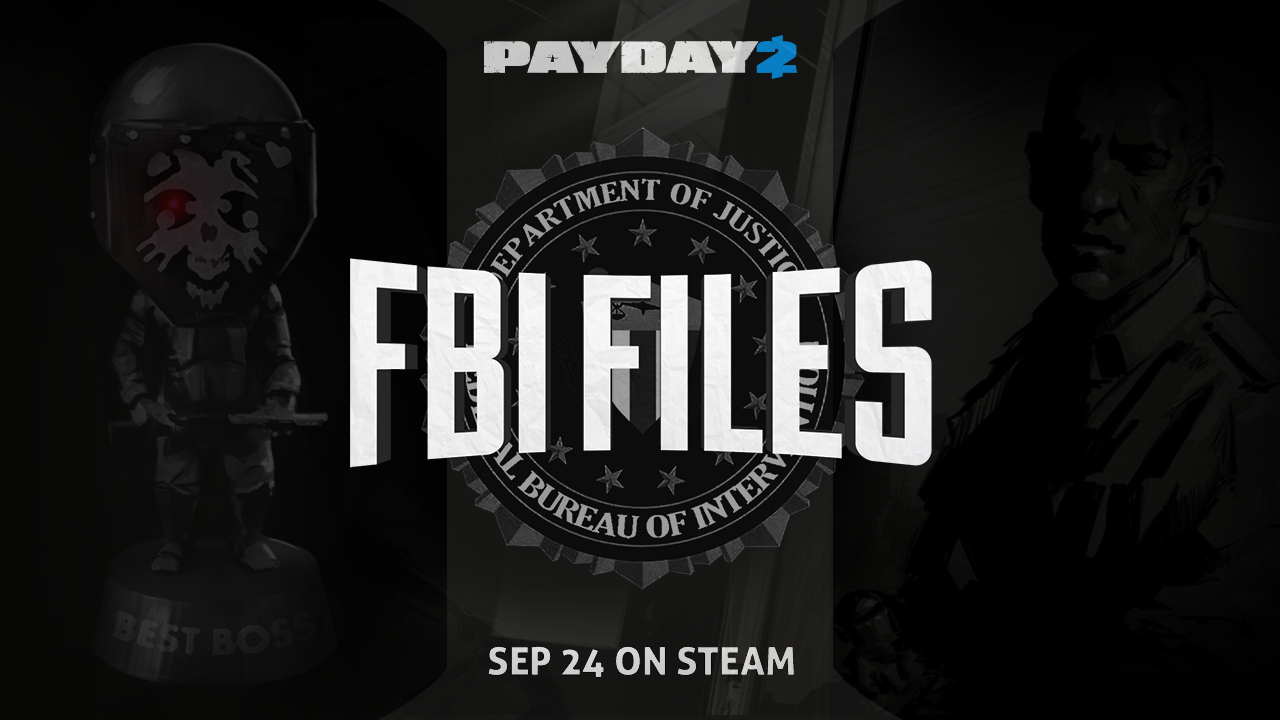 We’d like to thank all our heisters who helped us unlock the FBI files and the new enemy last years Crimefest. Without your efforts, this content would never have been made. So on behalf of the rest of us in the PAYDAY community – thank you!

A: No! This is free, courtesy of all the hard work heisters put in during last years Crimefest.