PAYDAY 2: Update 97 and The Hardcore Henry Heists are live! 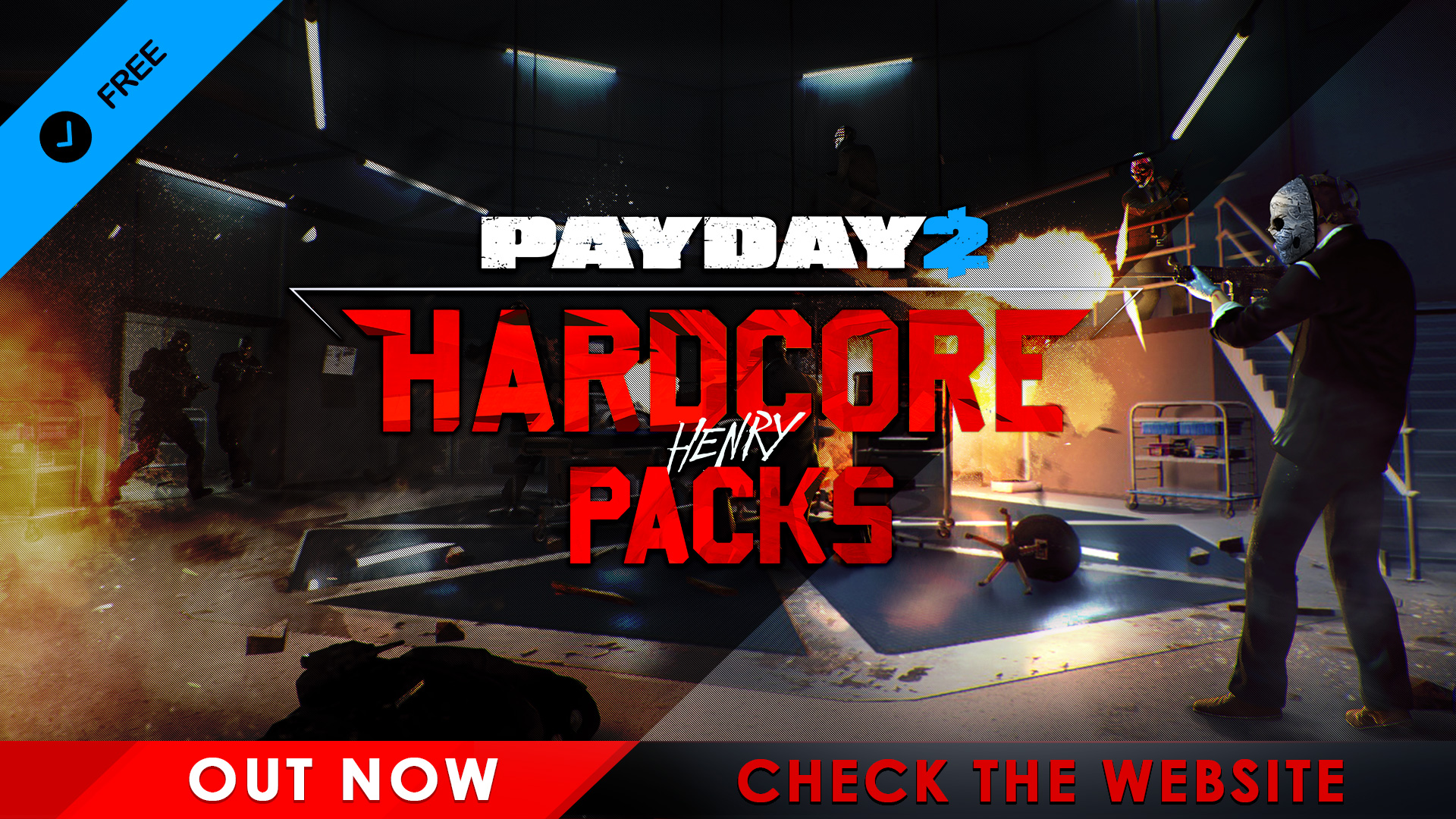 We’re now live with the third day of the website, update 97 and the Hardcore Henry Heists: Boiling Point and Murky Station. They can both be found under the contact Jimmy

The OVERKILL crew will now take on russian bad guys in our new heist “Boiling Point” on our live stream! Feel free to watch them play while you’re waiting for the update to download: https://www.twitch.tv/starbreeze

We hope that you’ll enjoy both heists and have a great time in a snow covered Russia!