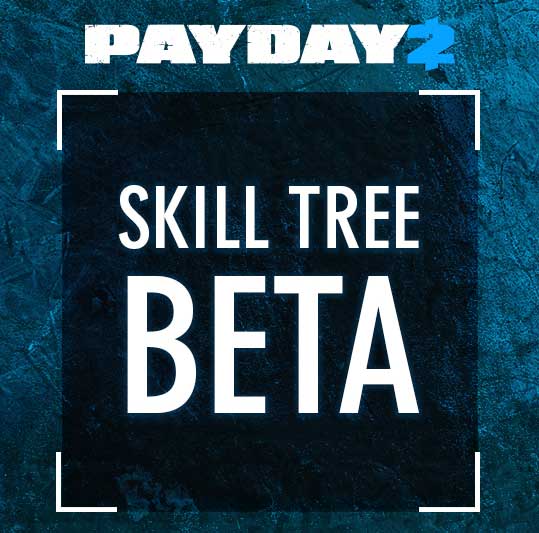 We’re now live with a small update to the Skills Beta.

Thanks again for participating. We’ll continue to work on changes and fixes and update the beta again further down the line!