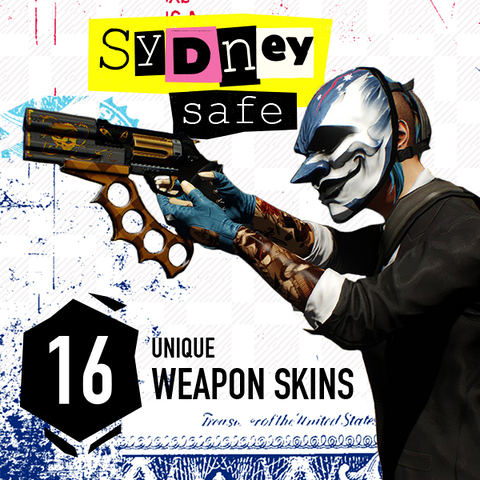 As Sydney joins the PAYDAY gang, she’s bringing a Safe. It’s filled with rawness and goodness in a chaotic mix. And as per usual, it consists of 6 Commons, 4 Uncommons, 3 Rares, 2 Epic and 1 Legendary.

Sydney’s Safe is out now. So check it out here![www.paydaythegame.com]

DALLAS and SPUTNIK Safes out of rotation

Sometimes you have to say goodbye. It might feel hard but we gotta make room for other safes.

So as of today you can no longer get the DALLAS and SPUTNIK Safes and Drills in the card loot drop. You can of course still buy Drills from us and old Safes on the Steam Marketplace.

All Safes and Drills you already have will stay in your inventory, together with all acquired DALLAS and SPUTNIK skins.

If you like skins and want to know more, there is an awesome site called Pd2stash.com 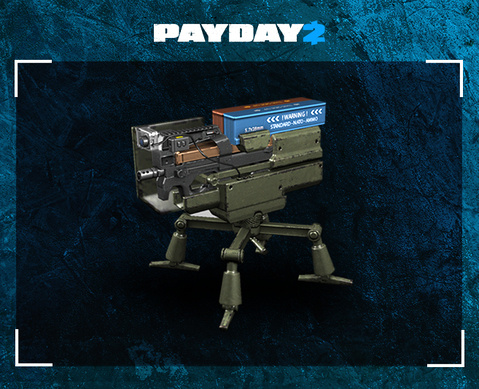 Good luck out there and keep that awesome feedback coming!