PAYDAY 2: Update 108 is live and we introduce Hoxton's Housewarming Party! 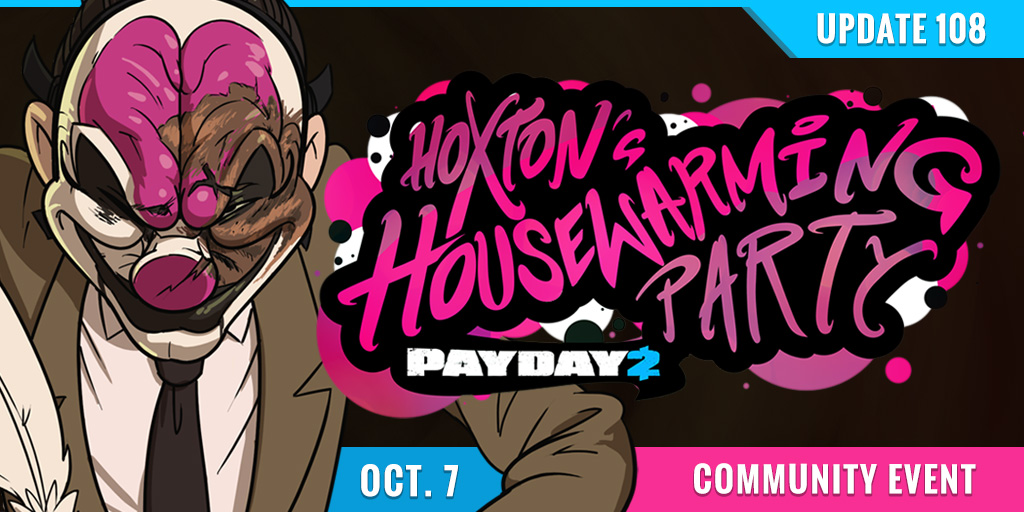 Update 108 is live along with the reveal of Hoxton’s Housewarming Party! To get you in the right party mood, Hoxton has arranged for special party hats to be given out heisters around the world. If you want a party hat, talk to your local PAYDAY 2 Community Moderator, check the PAYDAY subreddit or log onto twitter and check your go-to PAYDAY personality – they will do giveaways from time to time! We’ll do many giveaways of these party hats leading up to the main event that starts October 7th, so don’t worry, there’ll be plenty of opportunities for you to get your hands on a party hat!

In addition, if you want a chance to get something you made yourself into PAYDAY 2 check out this community contest: Operation McEndrick! [bannercontest.overkillsoftware.com] 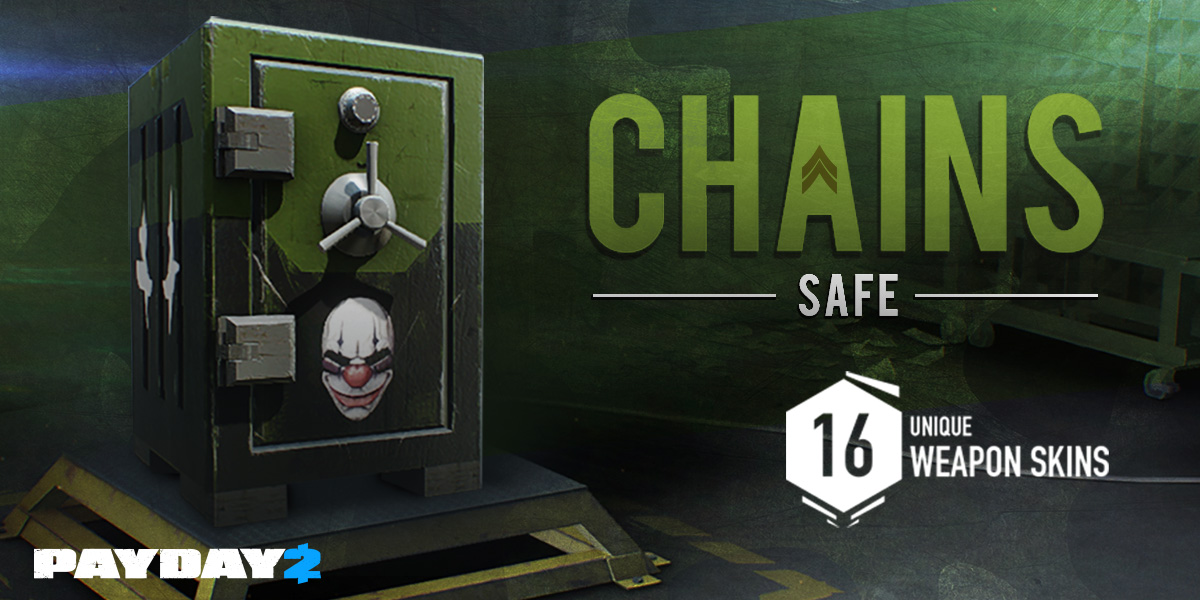 While we’re at it, why not go live with another safe? This time it’s Chain’s turn to show what kind of weapon finishes he likes. 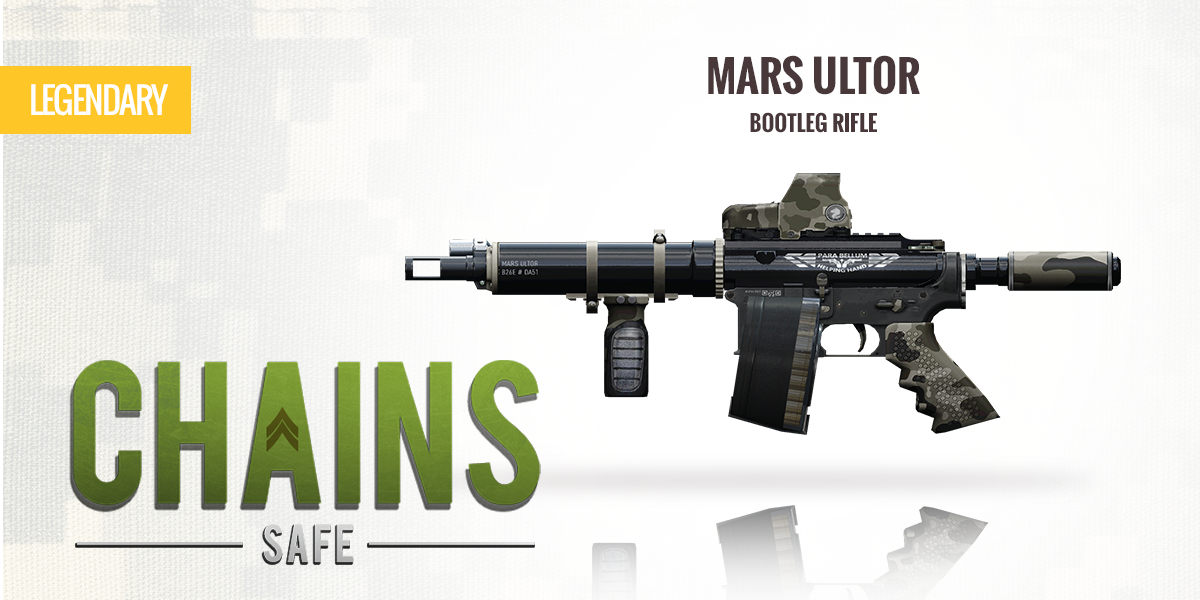 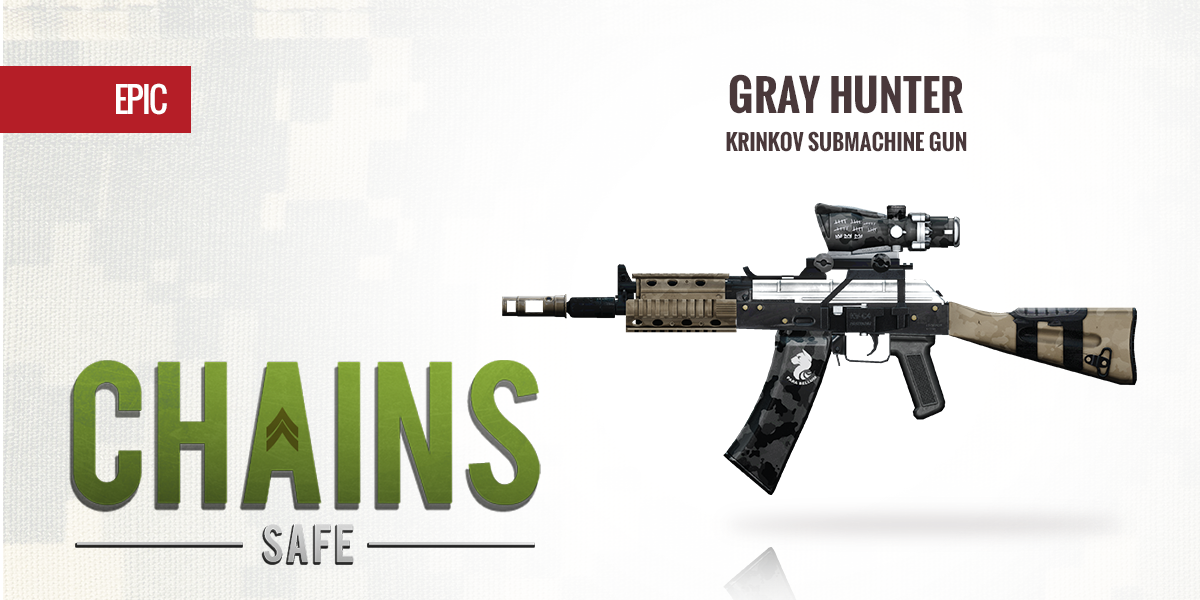 There’s 16 unique weapon skins available in the Chains safe. We also have a bunch of bug fixes for you guys, for more info check out the changelog below!