We’ve got several things up our sleeves today so brace for it! A big patch with a couple of nice changes as well as new content. Check it out below! 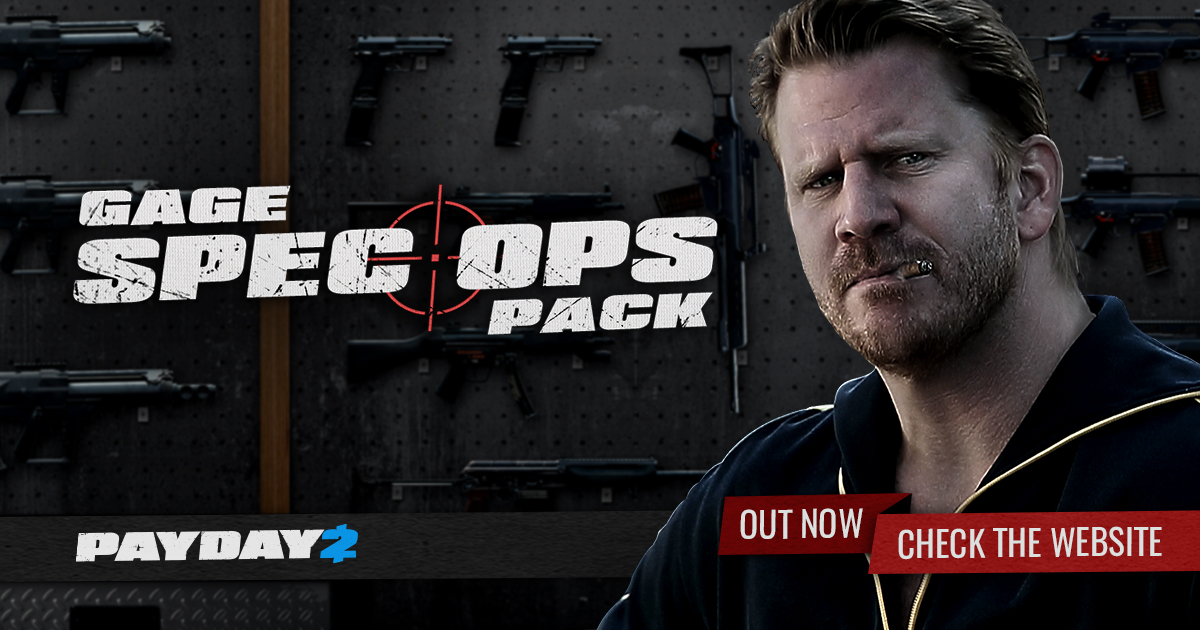 Gage used his military contacts to get some really special gear for you this time. 12 new mods in total with some real goodies in there.

Additionally, we’ve added a new weapon, The Arbiter, that you can unlock by completing Gage’s special missions. Also there are masks, patterns, materials and achievements included. Enjoy! 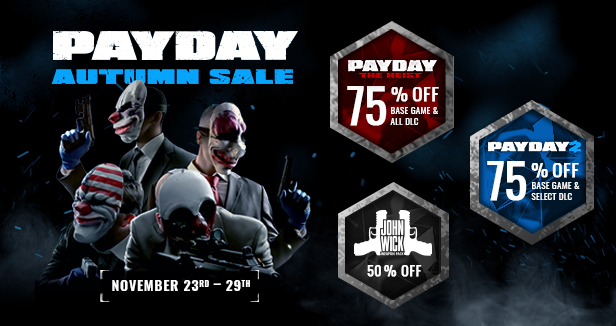 Steam’s Autumn Sale is live and of course we’re in it! 75% off all PAYDAY 2 DLC except for the John Wick Weapon Pack which is 50% off! Also PAYDAY: The Heist and its content are 75% off!

Check it out here! 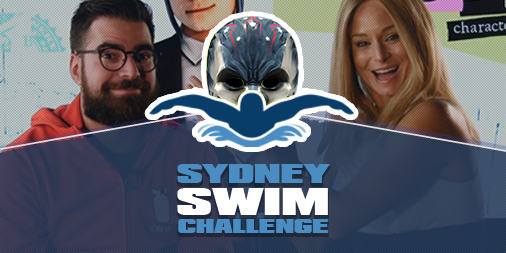 If we reach 24000 Dollars, Almir will shave his beard off which will bring great shame upon him. Also donate as it’s for a great cause!

Participants will get a Mega rendition Sydney mask. Others will be able to get them for free at a later date through community and PAYDAY streamer competitions, raffles, giveaways and more. Voice actors of PAYDAY 2 will also be able to give away codes through giveaways on social media and community members will be made mask ambassadors in order to share codes.

Vote for us in the Steam Awards

We’ve temporarily disabled the beta due to some update issues. We will put it back online as soon as possible.