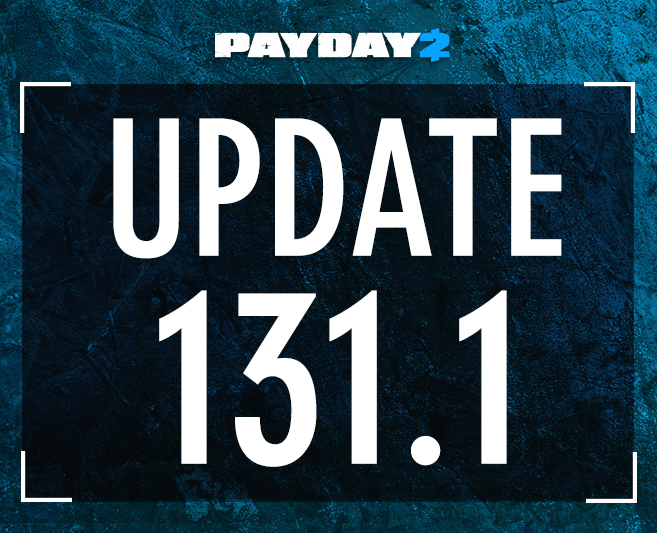 We hope you already found the time to fight your way out of Brooklyn or spent some classy time on Yacht. While everyone of you were playing we kept going and prepared a hotfix with minor fixes and tweaks!