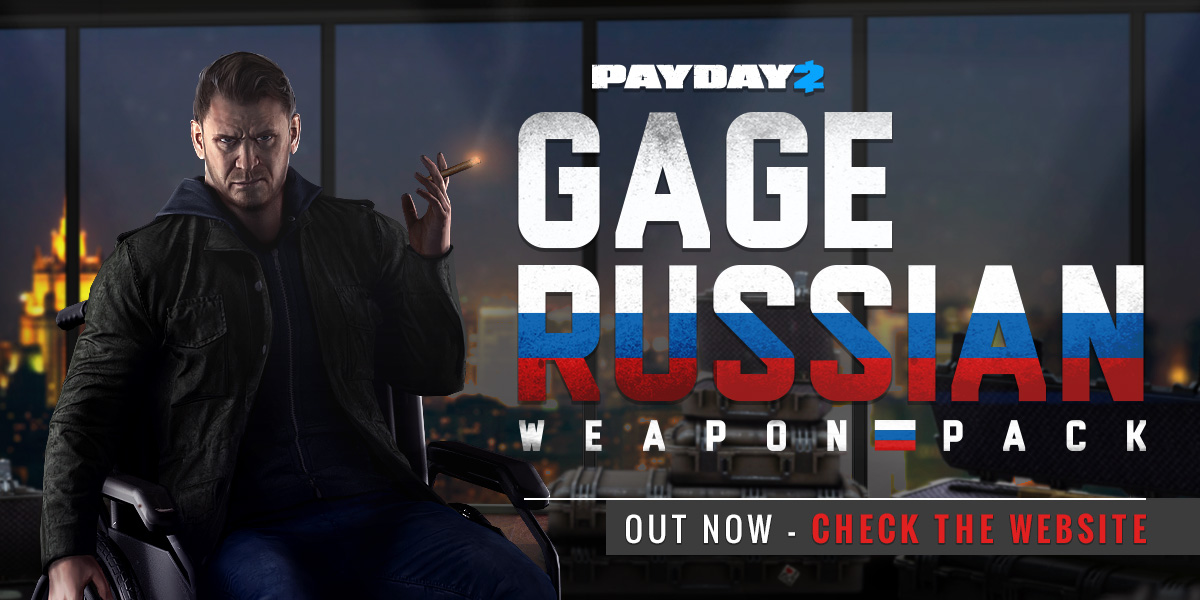 We received a call from Gage! This son of a gun got his hands on a container full of Russian Military Grade Weapons!

Gage received a new delivery from one of his contacts. We don’t know who or how and honestly we don’t want to know. What we do know for sure is that this shipment includes one of the newest guns on the market, the AK17! 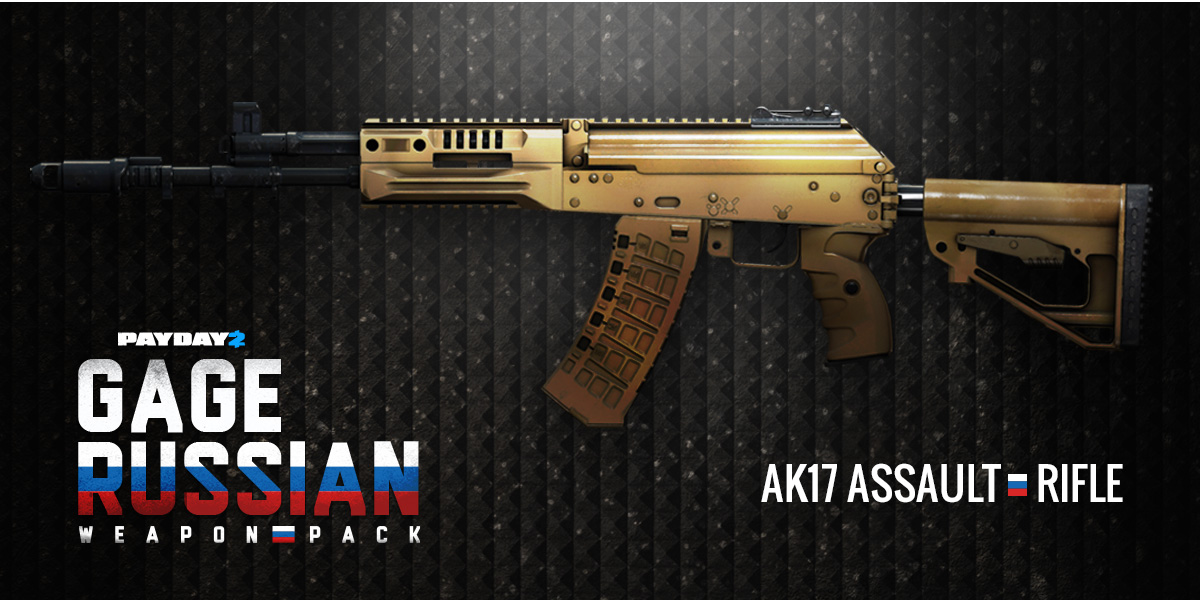