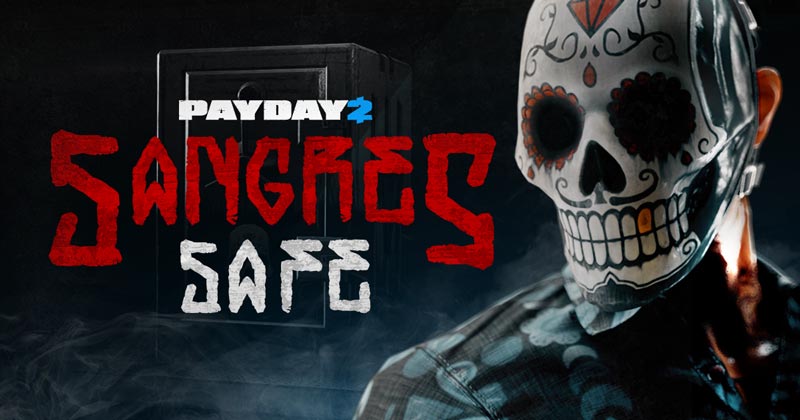 Skulls, scorpians, diamonds, flowers, you name it! Last week Sangres and his collection of stylish shirts arrived. This time we deliver the matching weapon skins for some mexican flavour in your armoury! 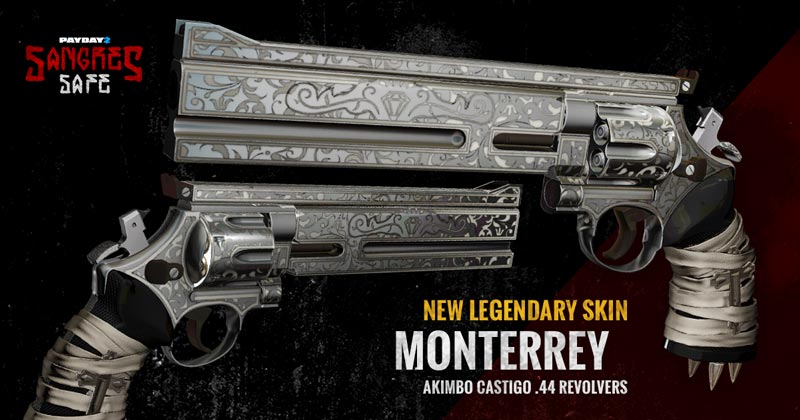 As always the Safe contains 16 skins which includes one legendary skin called "The Monterrey". You like Sangres’ Mask? Then you will love this new badass skin for the Akimbo Castigo .44 Revolvers! 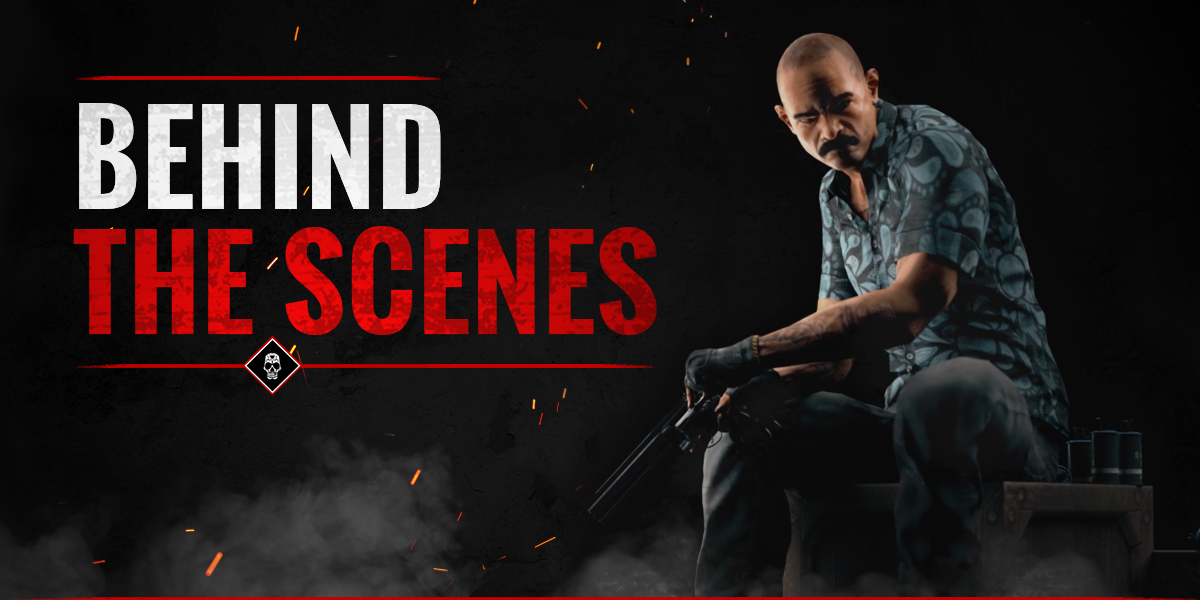 Just like last week, we will take down the beta temporarily until tomorrow where it goes back online with some new updates.