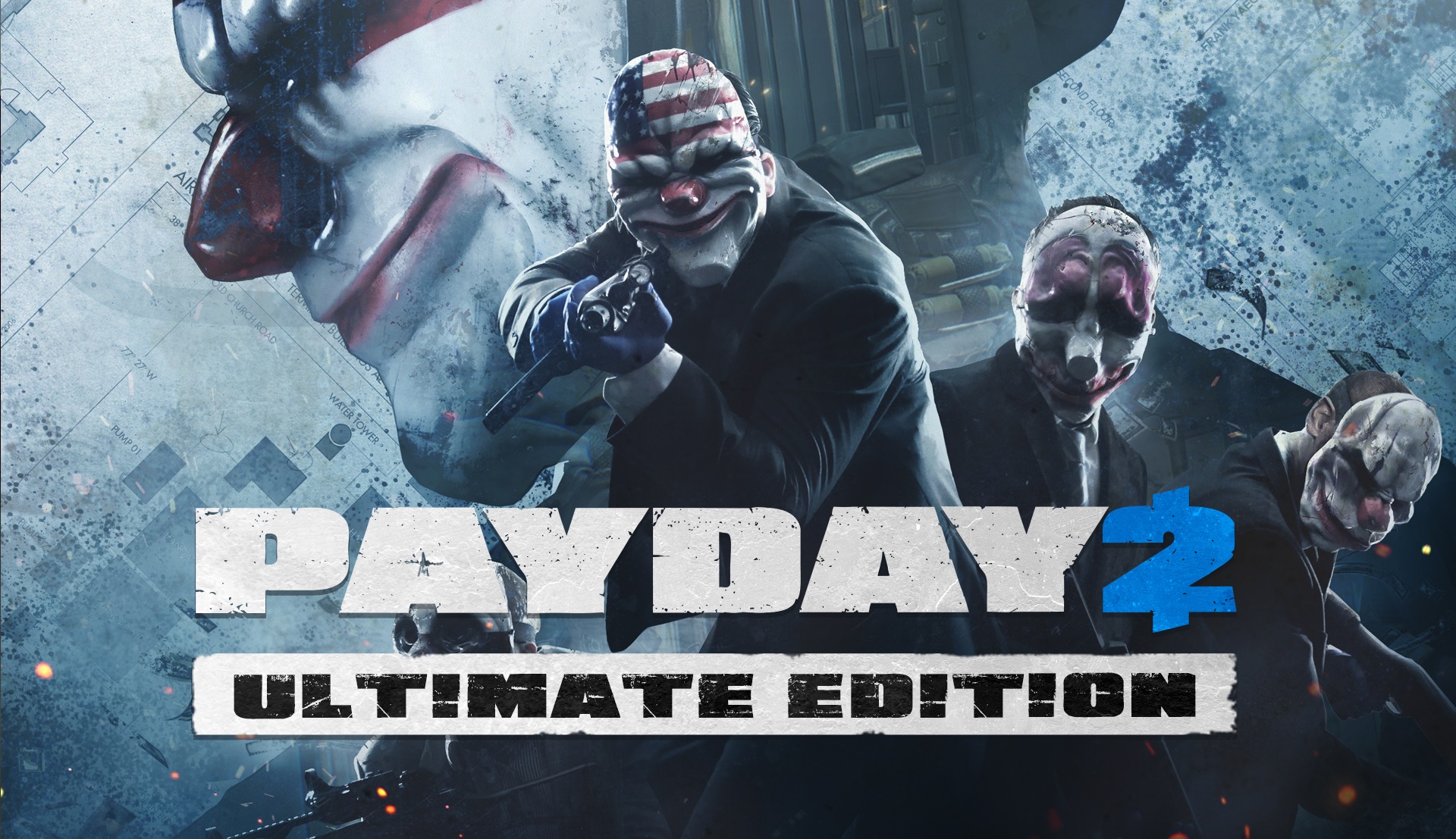 Instead of paying a bit over $200 for everything like you had to before if you wanted all the DLC we’re selling the Ultimate Edition upgrade for about $44.99. If you’ve bought PAYDAY 2 at some point in the past, you will get a 10$ discount on the Ultimate Edition upgrade. Any DLC you have purchased in the price will automatically be deducted from the upgrade price based on the DLC you own.

This is the next step for PAYDAY. One big step, where we make it easier for all players to get their hands on the biggest game we’ve ever done.

I would like remind you that any DLC going forward (besides the Ethan and Hila Character Pack) for PAYDAY 2 is going to be 100% free. Like we have said in the past we will continue to support PAYDAY 2 with more updates, heists, weapons and other fun stuff.

All community members will get our brand new, explosive and throwable Matryoshka Grenade. It does some serious damage and lets you blast some enemies while staying true to the motherland at the same time.

One last thing. As we broke our all time high record for players online, we are giving all community members a Golden Dallas Mask. Why? Because every heister loves gold, of course. We wanted to highlight this amazing feat done by our community of loyal players robbing banks like never before. Thank you all! We salute you.

That’s all for now, now go throw them granadas!