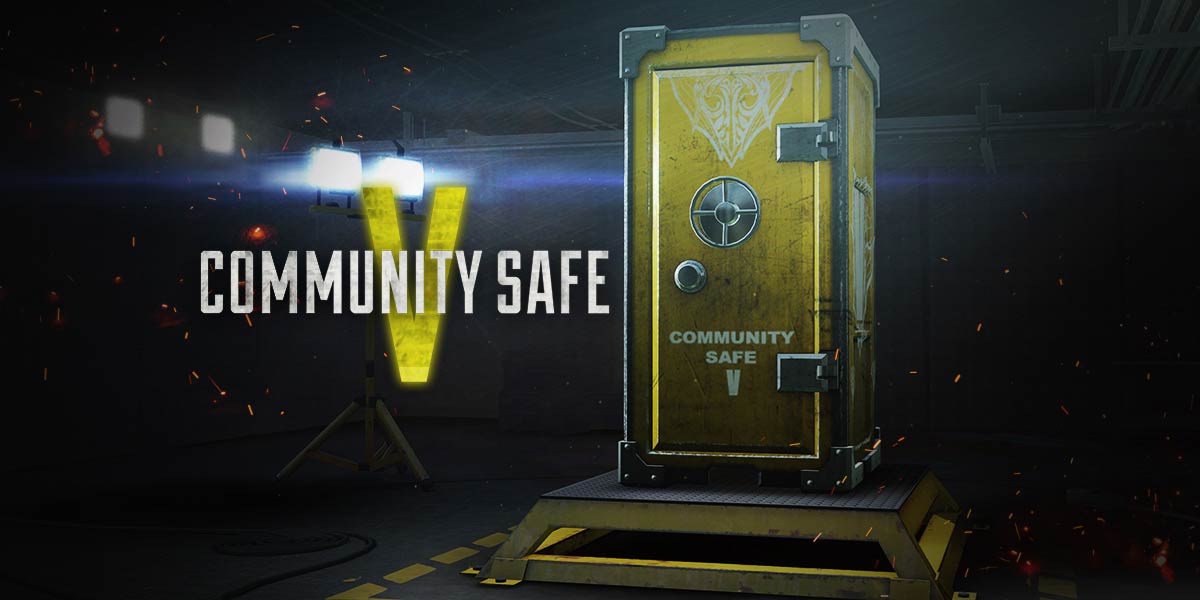 Once more did we go through the workshop and picked the 16 finest skins out there for you to enjoy in the game! Always wanted to have a rocket launcher that looks like a “BOOMBOX”? Here you go! You feel more like a Gambler type of player? The “ROYAL FLUSH” is for you! Work for hire and gold, that’s the only two things you care about? The legendary “HEADHUNTER” looks just about right for you!

Shout out to all you skin makers out there who made it into the game!