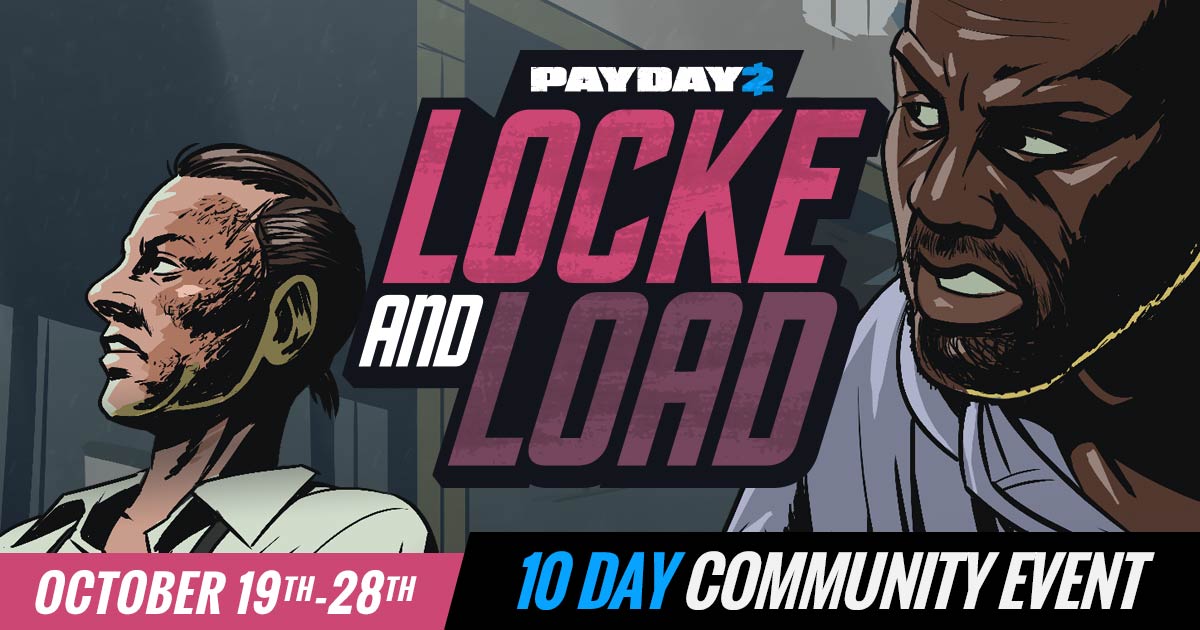 The day that we’ve all been waiting for is finally here, the first day of the Locke & Load event. I hope you all are excited because we have lots of great things in store for you!

We are starting out with some nice new way to experience the lore of PAYDAY 2. There will be some updates to make the experience of using Crime.net smoother. There are also some masks dropping to get you started on the event, enjoy these awesome new low-res masks.

We are not only getting updates in-game, but outside the game as well. From now on you can reach your favourite verified Discord Server using this URL: http://discord.gg/PAYDAY2

Read about the content and updates on the ​Locke & Load webpage.[www.paydaythegame.com]

Free to Play and Discounts

To make sure you all can enjoy the Locke & Load event to the fullest, PAYDAY 2 is free to play for the whole duration of the event. On top of that, the price of the PAYDAY 2 Ultimate Edition will be heavily discounted. Only stealing would be cheaper!
​ 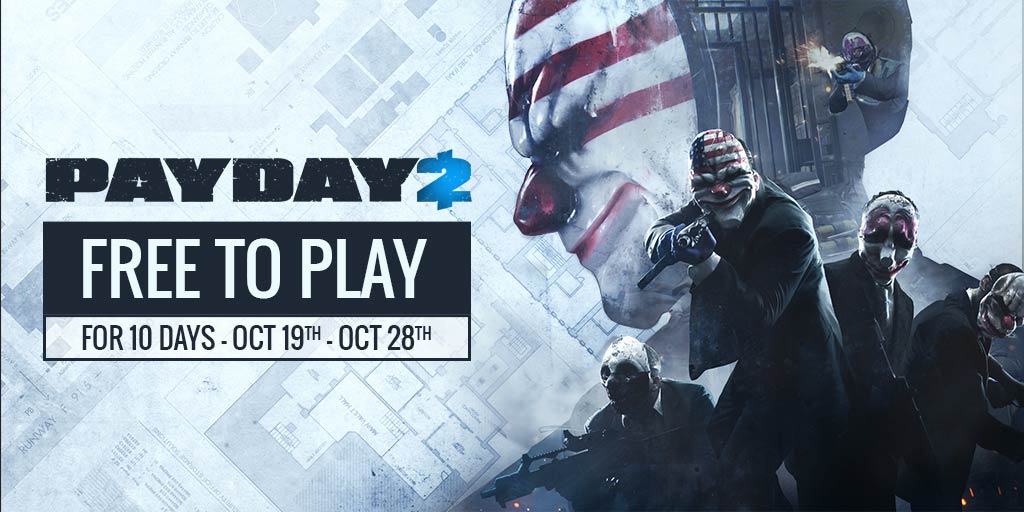 We made a couple of changes to the Normal difficulty. The goal is to give a more even experience to new and low level players. The gap between high damage and low damage weapons for the enemies was too large. This created a set of enemies that would prove too challenging for first time players, while the other set of enemies would prove to be no threat.

The following changes were made: