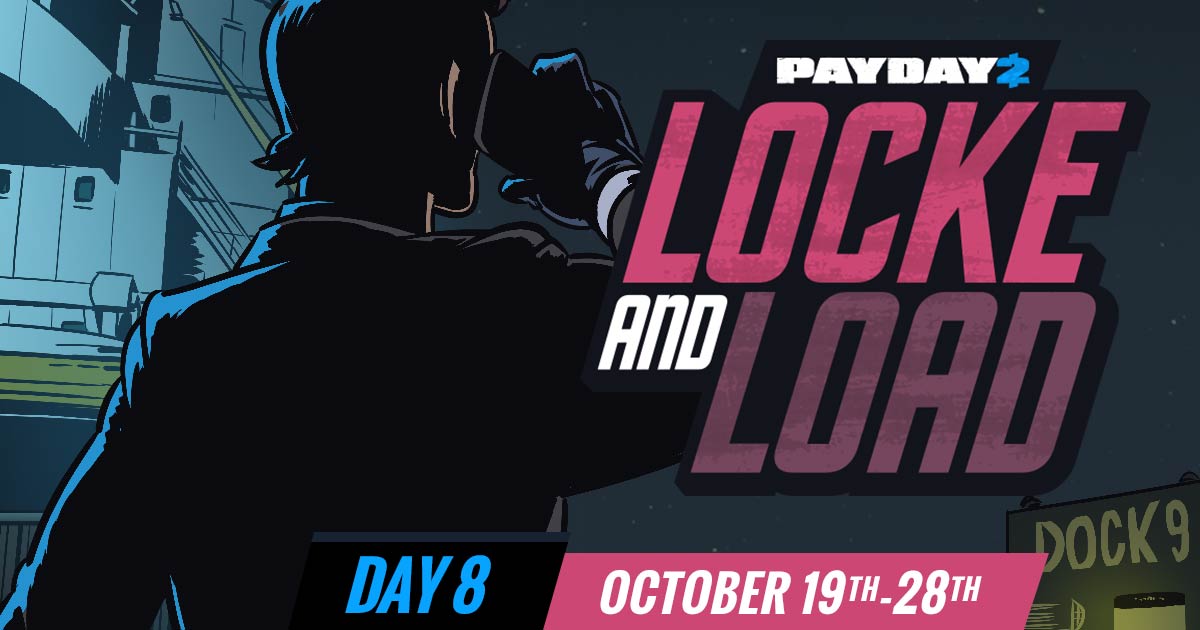 Duke joined the PAYDAY gang yesterday. While he is getting comfortable up on the second floor of the Safe House, sipping wine and pondering over old manuscripts, we worked on a hotfix for you. We noticed some hiccups related to his hip flask as well as the new helmet that were supposed to appear in the Mask Inventory.

Find out more on today’s website: ​Locke and Load[www.paydaythegame.com]

After Duke joined us, it’s getting more and more clear that heisting is better with friends! As we are close to the end of our event, there are only a few days left where you can enjoy the game Free 2 Play or save money due to our heavy discount.

A lot of you heisters have participated in the riddle hunt for the new weapon mods. The idea behind those mods was to give some of our weapons a special treatment. To avoid creating a mod that will change the meta of the game we decided on making the new mods a purely cosmetic choice. The deagle slide of course was vented do it would not make sense to allow silencers so we had it use the other barrel extensions to balance this.

Solving a riddle during this event will award you one mod for free. All mods will be available for purchase with continental coins after the event.

We participated in #Blocktober on Twitter with "The Alaskan Deal" made by Thomas Ulfström. For all of you out there with interest in Level Design or just curious in how a levels are built, check out this link:
​ 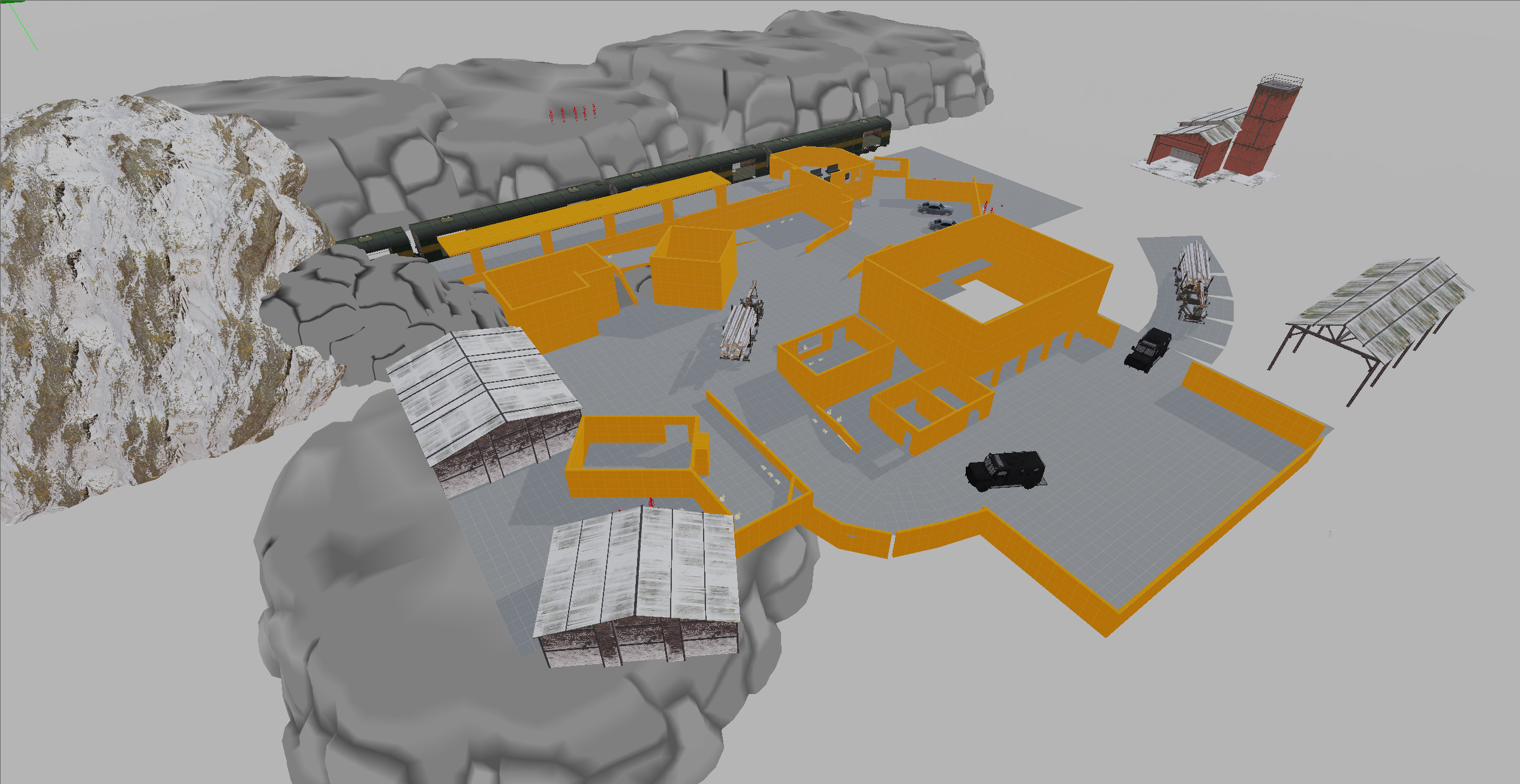 Lets Duke it out.
OVERKILL_Tobias
OVERKILL – a Starbreeze Studio.