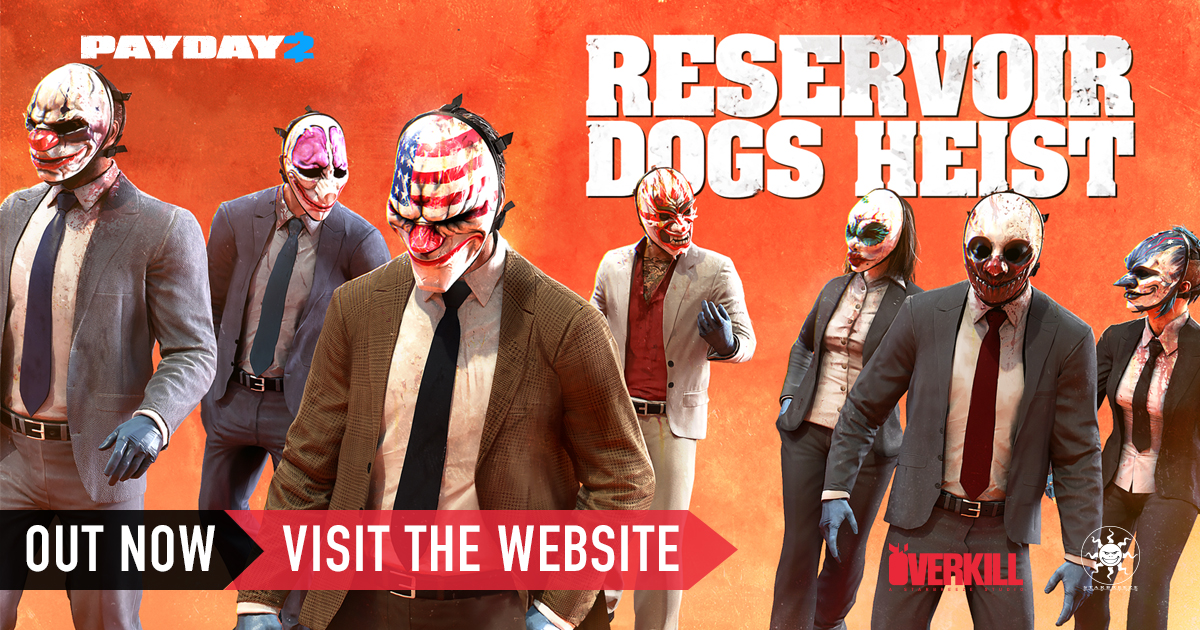 The year is nearly over but we all know, sleep is for the weak! Today we proudly present our collaboration with the biggest Heisters in movie history! Reservoir Dogs is coming to PAYDAY 2. It’s time to wear your best suit, clean those good old guns and get out there to steal some diamonds!

But don’t get too comfortable in your chairs, like the movie, this heist may hide some surprises for you… enough talking, check out the PAYDAY 2: Reservoir Dogs Trailer and get your ass out there!

With a new heist, comes a new weapon. The Union Rifle could become your new favourite heisting companion, but try it out for yourself.

It’s not Reservoir Dogs if there’s no razor blade involved. Time to give those cops a close shave with your new Alabama Razor. But be careful, that thing is sharp!

If a mask is too warm, but wearing nothing at all just feels wrong. Then maybe it’s time for a new pair of sunglasses.. And since taste can differ greatly, we hereby bring you three fabulous choices. 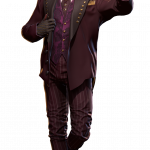