Cover your face… They are looking for you

[www.twitch.tv]
Spring Break Day 5 and the Skeptic_Man seams to be getting bolder in his pursuit of the truth. He ventured closer to the Payday Gang then before. We feel he should be careful not to wake the bear.
thesecretisreallyreal[www.thesecretisreallyreal.com]

2000 rounds of badassness per minute

Today we release a new Minigun, it’s a shoulder mounted package of pure awesome.
Check it out for yourselves here:
https://sketchfab.com/models/bfb9a2a191ac4f8cb42acf2aa020e2f4
What will you do with your the XL 5.56 Microgun?

Yes, you read that right. As if six barrels of the Microgun wasn’t enough, we’re also adding an additional 30 Akimbo versions of the old Pistols, Submachine Guns and Shotguns. Expanding your arsenal even further.

To round out the day we are adding four cozy dog masks and lots of mask customization to go with them – 49 patterns, 33 materials and 100 colors. Let your creativity really shine! When starting the game each player will randomly receive 11 patterns, 10 materials and 21 colors. On top of that all players will receive one copy of the Salaminati patterns. Of course all items can also be found within the loot drop. 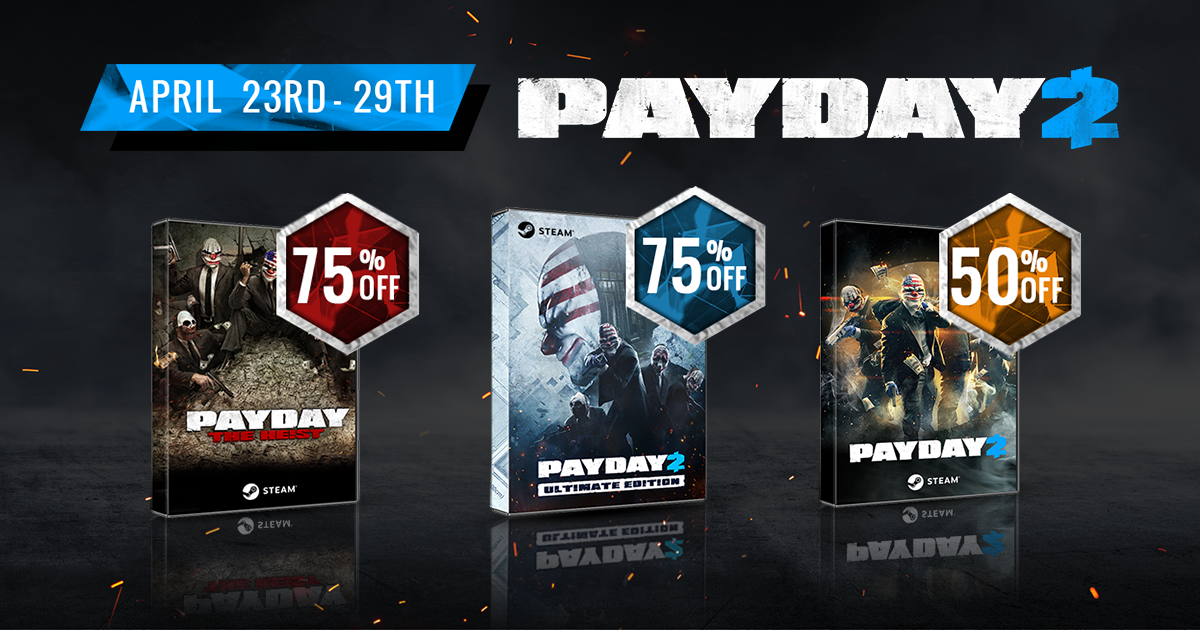 We also want to inform you that we just published a new game. If you are interested in puzzle games; please have a look at ​Inked.

That gun is no not Micro,
OVERKILL_Tobias
OVERKILL – a Starbreeze Studio.