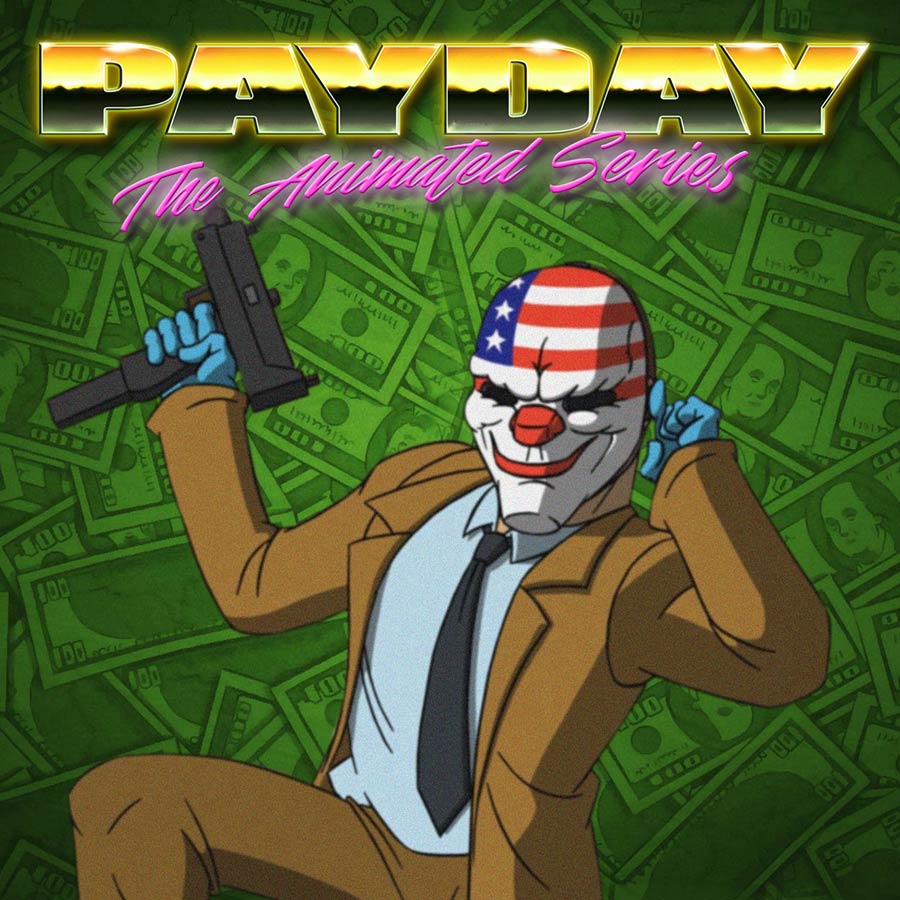 We NOW bring you the latest and greatest in Heisting Entertainment. The PAYDAY Gang comes to VHS and Betamax. For a low price, you won’t believe, you can be the proud owner of the Ultimate Collection of Quality Home Entertainment.

Join the PAYDAY crew on their wild and crazy adventures across the underworld of Washington D.C.! 10 episodes across 4 tapes. Experience the fun of robbery and meth cooking; you too can be a heister!