A Trip to Hell's Island 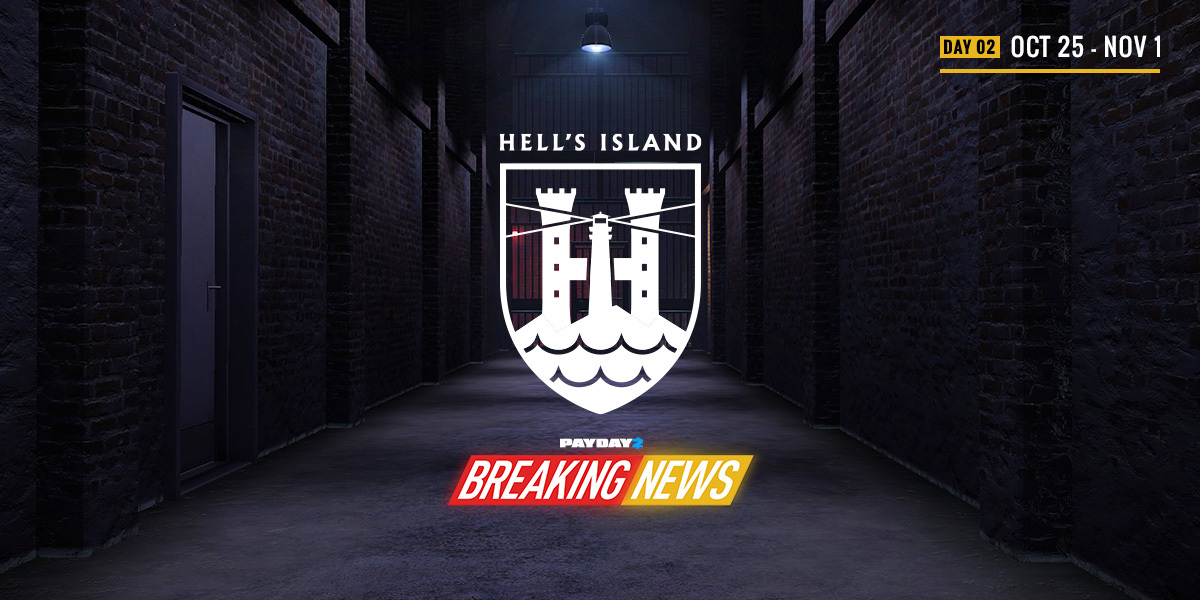 [www.paydaythegame.com]
Follow Rachel Riggs from CNM News as she continues her investigation into the mysterious USB device she received yesterday. It seems like it contained some strange files that have spurred her interest. Something is not quite right… but her sharp eye has picked up on a clue that may blow this case wide open. More info at CNM News.[www.paydaythegame.com]

On top of her investigation into the USB, Rachel has also caught wind of a shipment of guns being smuggled into the country. Her info points towards a shipment of pistols, a rare kind not often seen among heisters.

The M13 Pistol is a small concealable pistol that can easily be used in stealth and crit builds. Along with the Tanto Knife, you can hide your arsenal from the prying eyes of guards and civilians.

As Rachel is swimming out in deep waters, the PAYDAY gang is gearing up for a new job. Locke has finally gotten a lead on Bain’s location, and it’s up to the gang to get him back.

Suit up, lock and load. You won’t be sneaking in here, we go in loud and get Bain back.
Let’s just hope we make it in time…

To go along with the new heist we have a brand new track from Le Castle Vania.

Confirmed Thrills is a song I wrote to fuse together the sound of my two different music projects. It has the gritty electro sound and four on the floor beat of Le Castle Vania as well as the more urban bass music sound of my other alias Twin Moons. This is my first time fusing these sounds together in this way. I hope you have as much fun shooting things to this song as I had making it!
-Le Castle Vania

Missing a DLC or two? The Crimefest Sale on PAYDAY 2: Ultimate Edition is currently active with a 85% discount, while PAYDAY 2 Base Game is on a 50% discount!

Time to Rock and Roll,
OVERKILL_Tobias
OVERKILL – a Starbreeze Studio.