We are all having fun popping balloons and clowning around. We just have a quick little hotfix addressing a few issues in the release and then it’s back to the balloons. 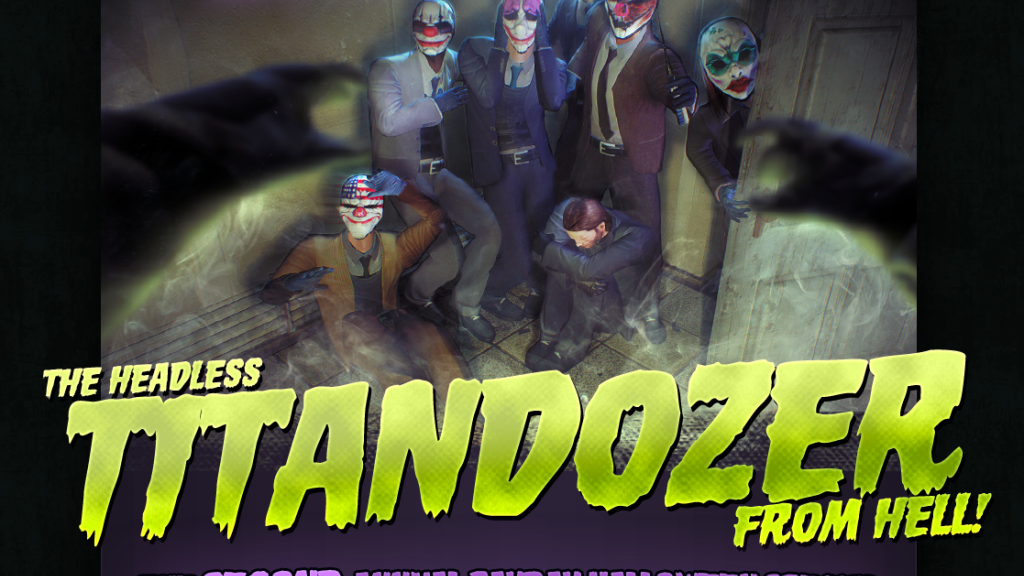 The Halloween event has ended! 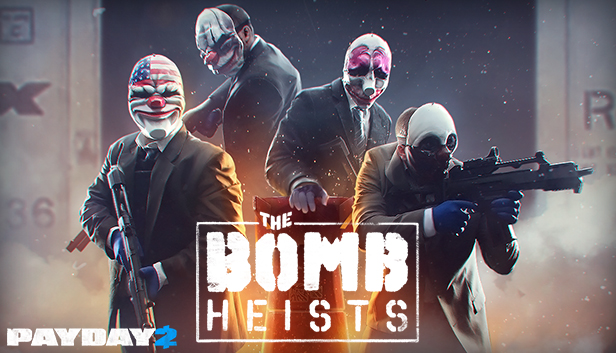