Thank you for all the reports and feedback about the heist. We are here to deliver the best possible experience for you and we will continuously work on improving it for you. Below you can find a set of fixes we have prepared so far:

If you are experiencing crashes during a boss fight on Mountain Master heist, we encourage you to disable HUD mods which we believe might be the cause of the crash.

Feel free to also report them on our Steam forum or to Community team directly. Our programmers are working on fixing or preventing the crashes. We are also thinking about ways how to avoid these situation in the future. 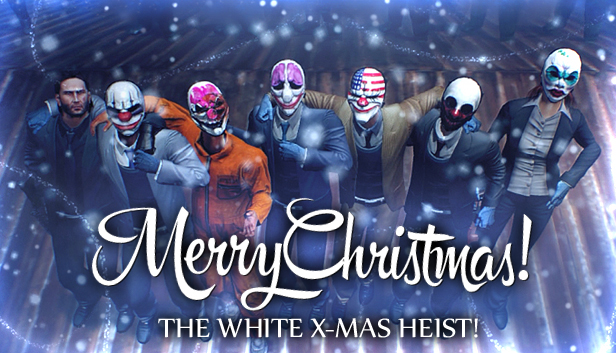