As promised, next bunch of the important fixes for our newly released heist:

As a reminder: If you are experiencing crashes during a boss fight on Mountain Master heist, we encourage you to disable HUD mods which we believe might be the cause of the crash. Feel free to also report them on our Steam forum or to Community team directly.

Expect more updates in the near future.
Keep those helmets flying
OVERKILL_Sebastian

Download PAYDAY 2 for free now and keep it forever. 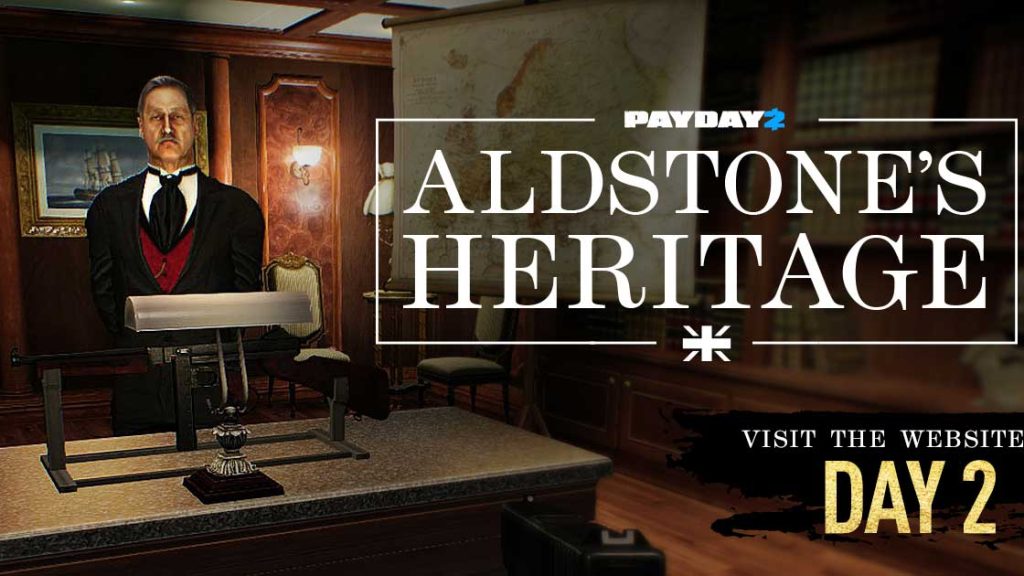