You know, for a story-line called ‘Lost in Transit’ we sure seem to find a lot of great stuff… While the finalé and heist are still a little way out, we still have a lot of goodies to deliver for you weapon enthusiasts out there, and for all the Lost in Transit bundle owners.

Gemma McShay, our new weapons contact in Texas, delivers another package brimming with weapons and options. Three new weapons each with their own unique flavor to bring to the table. The package also contains a total of 15 mods and each weapon gets its own Exclusive Set, we must’ve been really good in a previous life to earn this because we certainly haven’t been in this life.

First off we have the Kahn .357 revolver, the first ever revolver in PAYDAY 2 that lets you pick between 6 or 8 rounds with the click of a mod, for a full 16 rounds in akimbo. It also offers quite a fast rate of fire. Then we have the VD-12 shotgun, available either as a powerful single weapon or still powerful albeit slightly smaller version of itself in akimbo. Gemma is also bringing out a very special treat with the Hailstorm Mk 5 prototype, a small caliber weapon with the ability to fire all 15 barrels at once to bring the hailstorm to, well, Hailstorm.’ 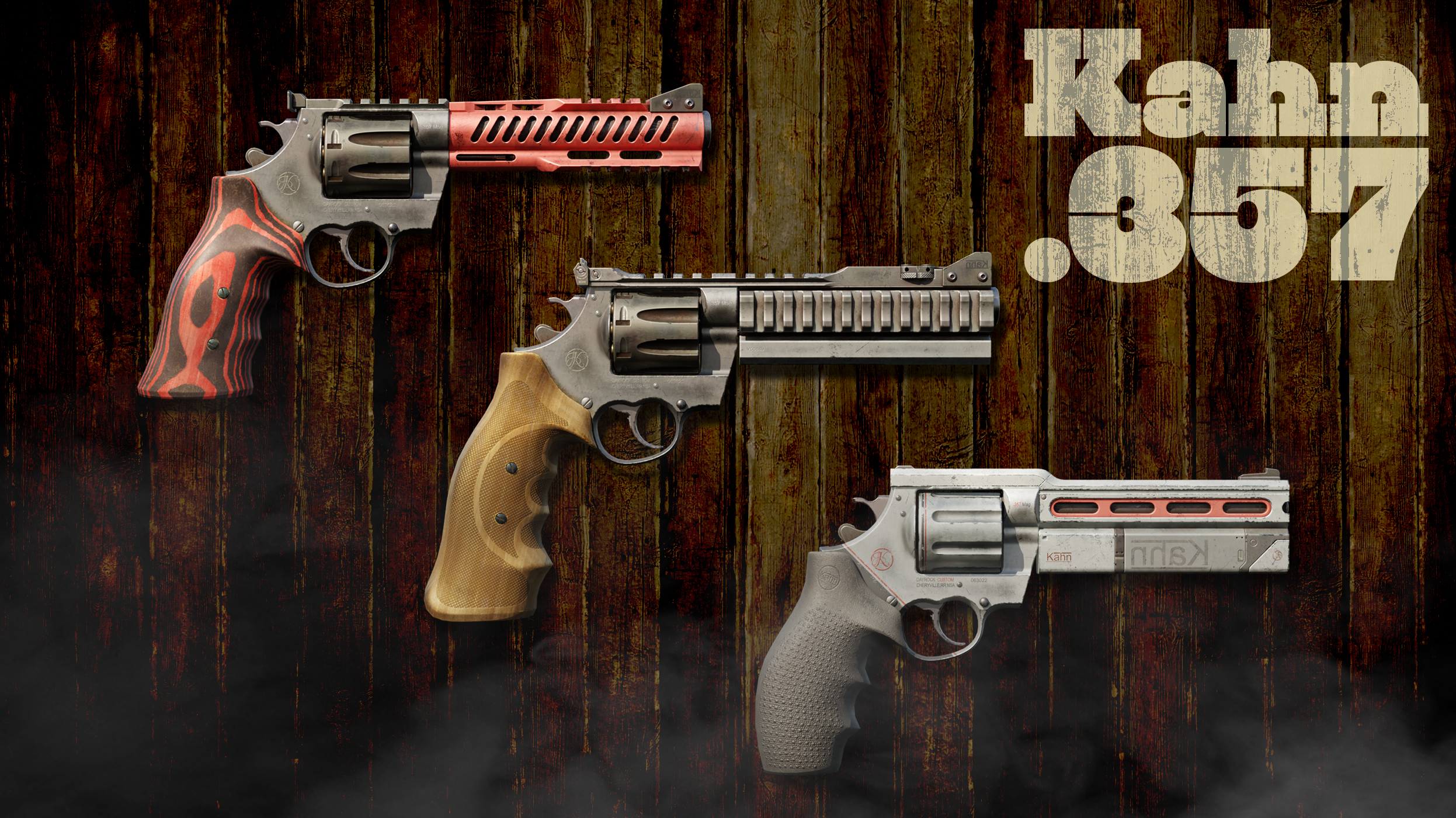 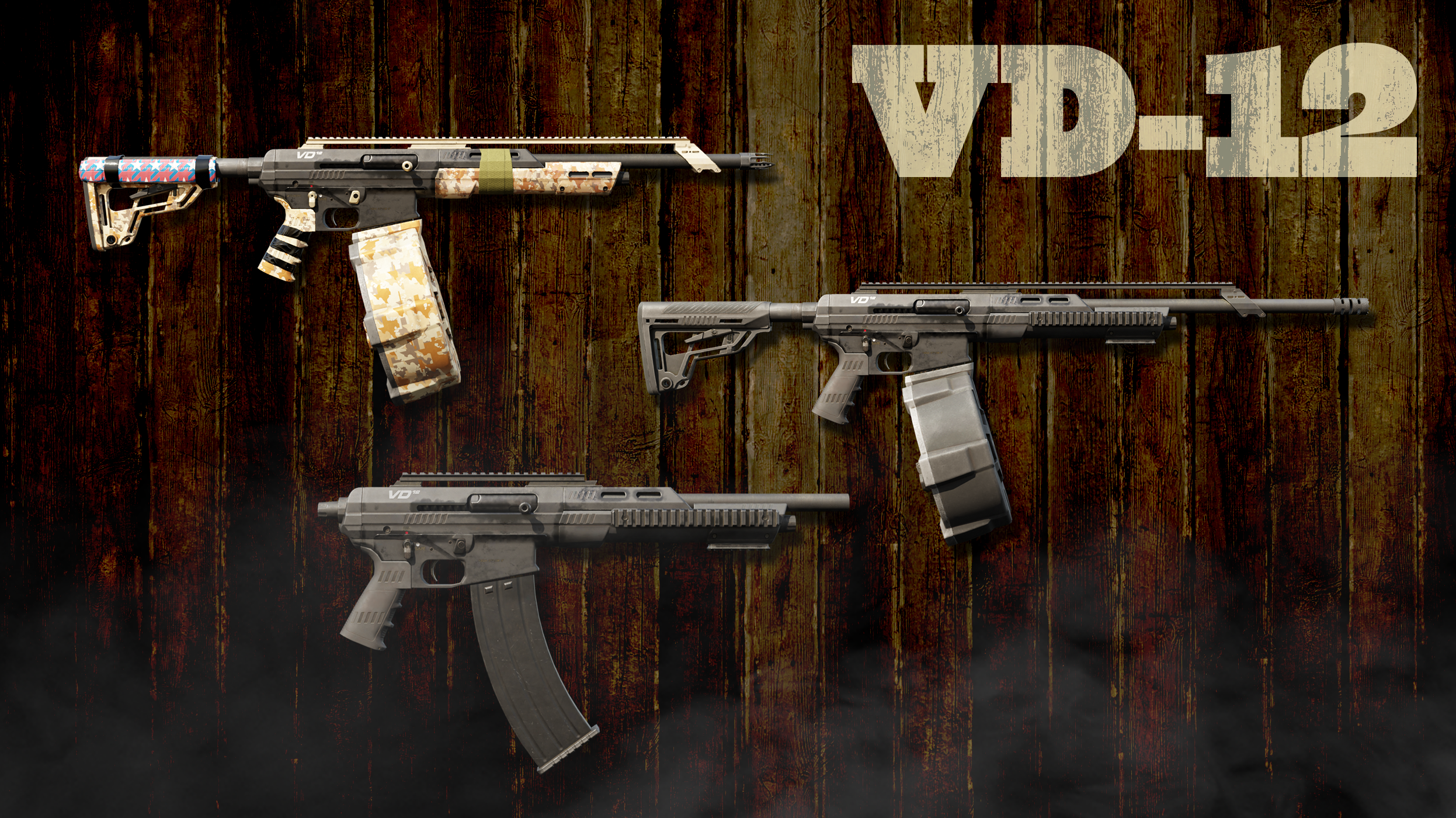 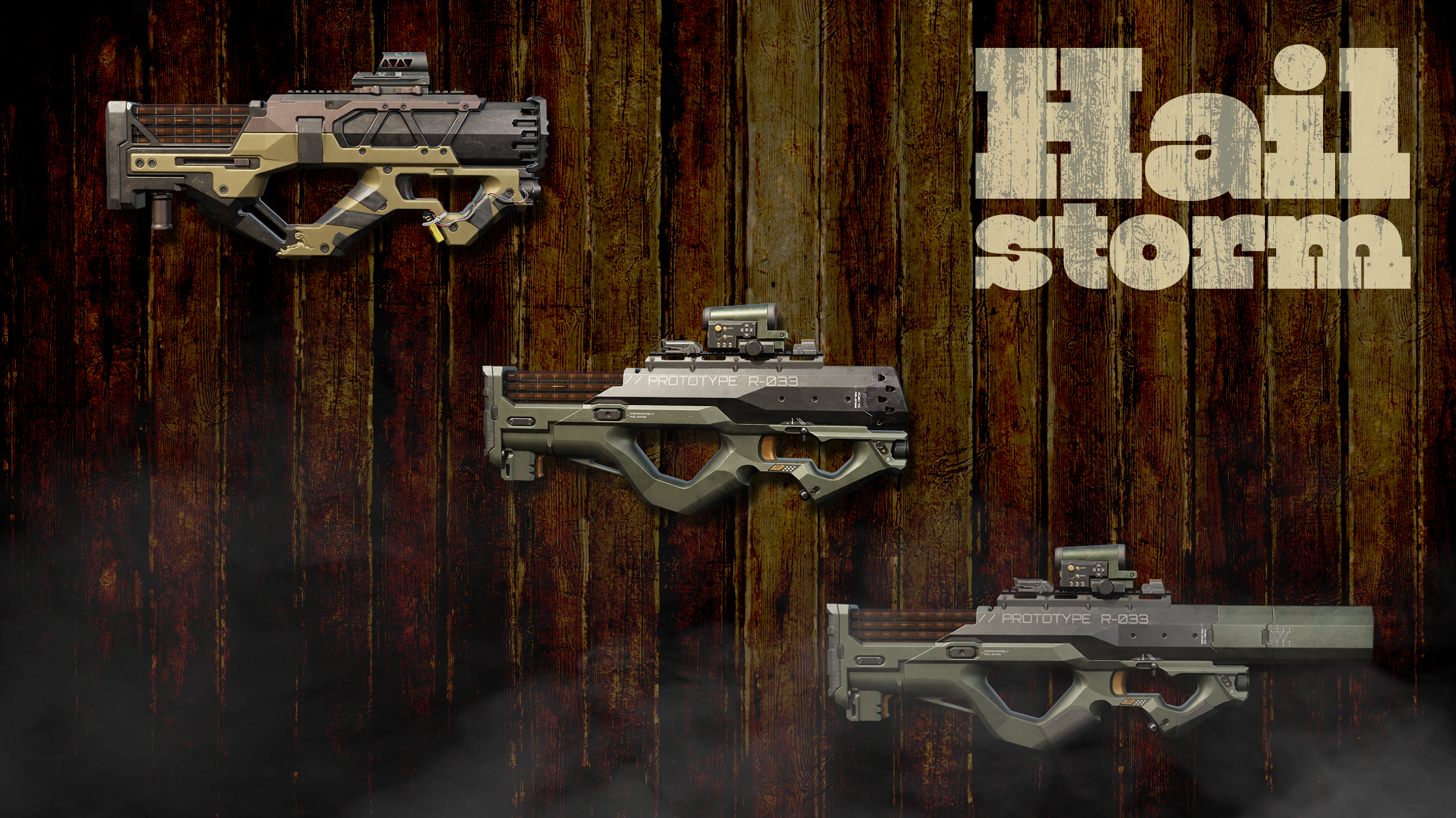 As is tradition when we add new content, we like to add a little bit of spice that is available to anyone owning the base game of PAYDAY 2 as well. This time we decided to deliver on a popular request after we previously introduced Viper grenades; Tombstone slugs. This new ammo type for shotguns will allow you to really make your opponents get down with the sickness, with the ability of poison. This will cause them as much nausea as the police chief will face when he receives the medical bills after each heist.

There are also two new weapon charms available, allowing you to further customize the visual appearance of your weapons. Show your support for your local sports team with the Home Team charm, or send subliminal messaging to your fellow heisters about what your plans are for the after-heist party at the Safe House with the Drink Up charm. 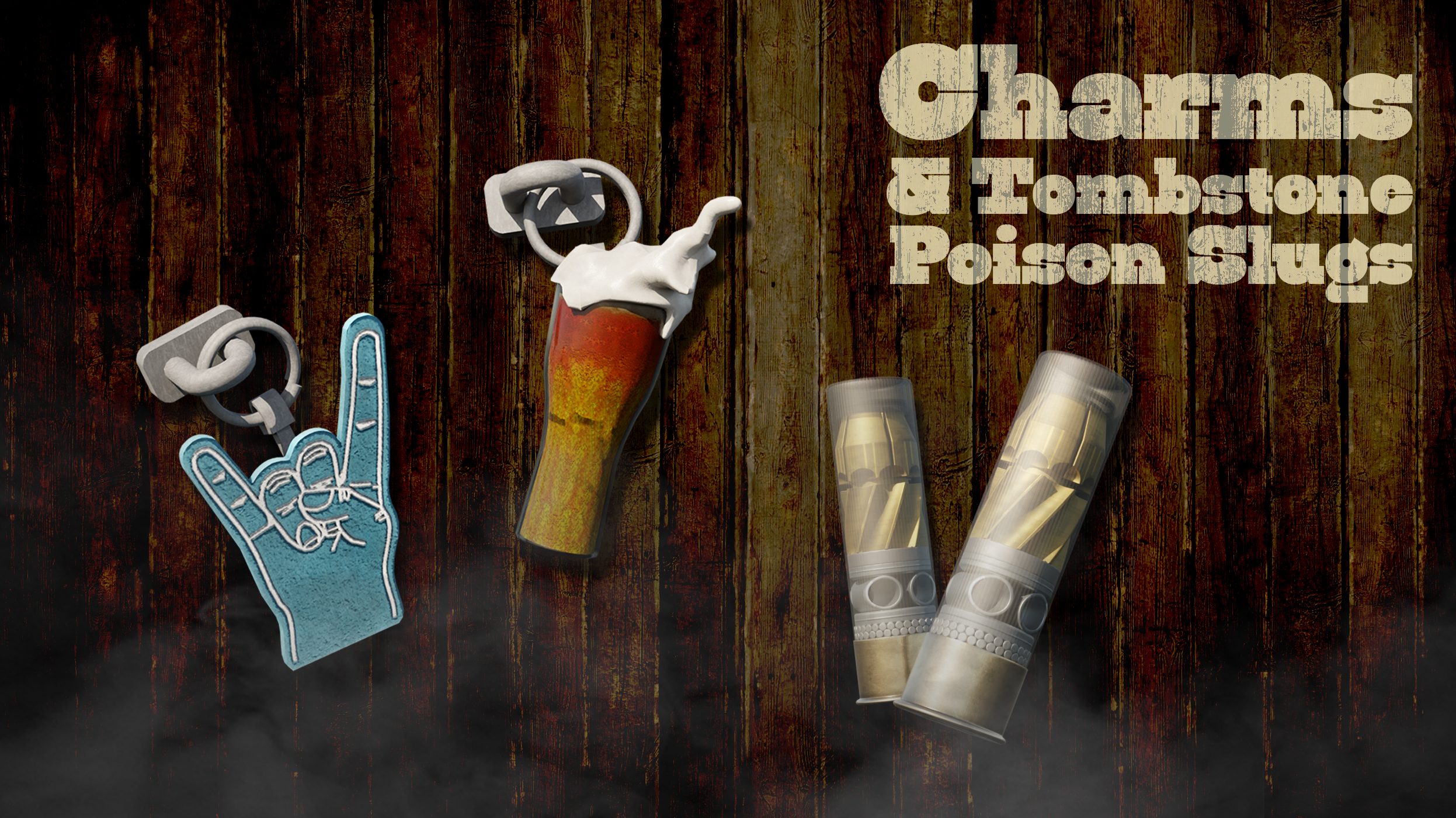 The Death Wish update is live!