Note: We’re still working on fixes for the following:

If you are having issues with an unmodded game you can try to verify the integrity of the game files. In the steam library; right click on PAYDAY 2. Select “”Properties”” from the menu. Under the tab “”LOCAL FILES”” select “”VERIFY INTEGRITY OF GAME FILES…””.
The process may take some time to finish. 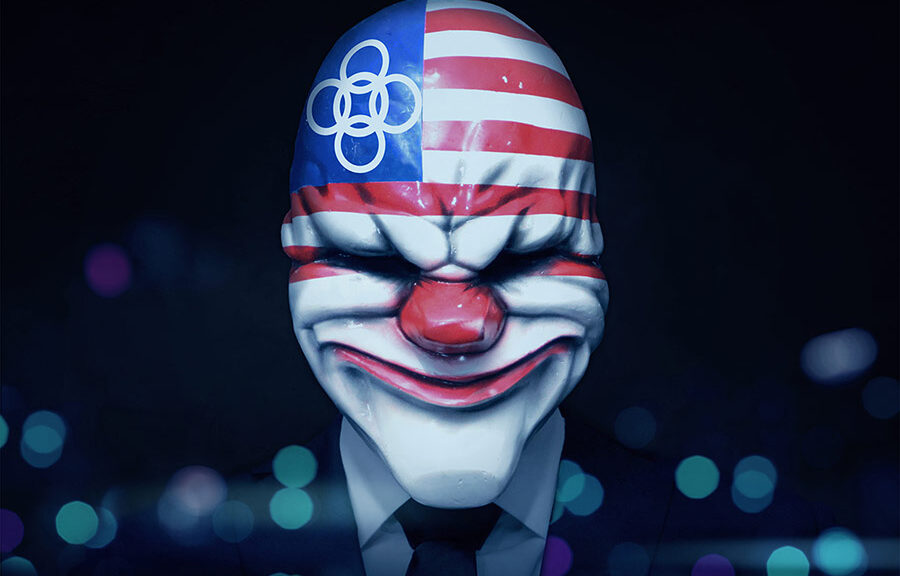 BREAKING: Houston is coming to PAYDAYCON! 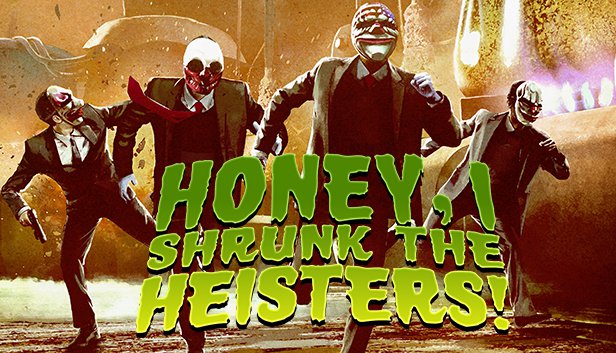