We've all seen that the McKendrick Museum of Ancient Art has been pimping a new exhibition. And it is a beauty. No boring crap like broken piss-pots or weaved-reed rugs. Those guys have somehow persuaded the Royal War Museum in London to loan them ALL of their medieval weapons and armor. Advance ticket sales are through the roof. So it's a shame no-one will get to see them.

Gage greased a few palms, intercepted the shipment, and put the whole damn lot on sale.

Time to explore the art of ancient warfare and get medieval on some asses.

The English Longbow was the original weapon of mass destruction. Providing devastating power at range, it could end a battle before a single sword was swung.

The crossbow was a game-changer on the battlefield. It was simple in its design, cheap in its construction and powerful enough to punch through a knight's plate armor. 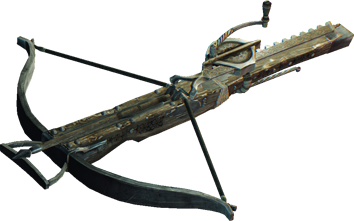 The heavy crossbow traded speed and weight to provide extra range and power. As noted by Richard I's chronicler at the Battle of Arsuf "...the heavy croffbow entered the field, and yay did verily fuck fhit up."

With its origins lost in murky pre-history, the javelin is a simple weapon. After all, it's a thrown stick with a pointy end that ruins someone's day. Despite this simplicity, it still requires skill and strength to use.

If the deep punctures from the spikes don't kill you, the catastrophic trauma from the blunt head certainly will. This weapon left a swathe of mangled bodies on the medieval battlefield.

The sword made famous by William Wallace. Six feet of razor-sharp steel, it was carried in a scabbard made from the skin of a tax-man. How's that for sticking it to the authorities?

The Vikings emerged from the dark forests of the pagan North, and left a bloody trail of destruction from Iceland to Istanbul. Their weapon was the two-handed bearded axe. 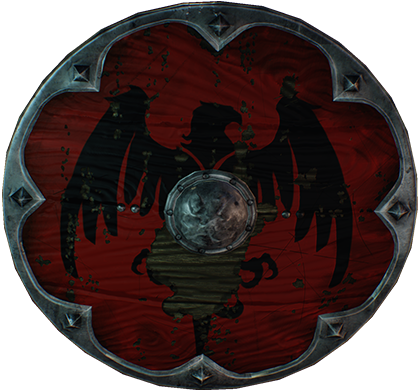 In the right hands, the Buckler Shield was as much a weapon as a means of defense. Worn on the forearm, it could be slammed into an enemy with enough force to knock them out of their breeches. 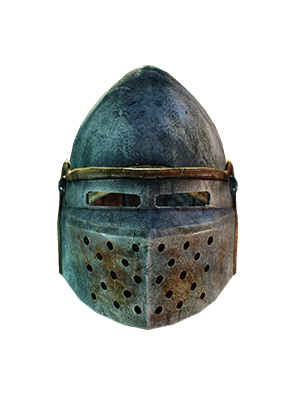 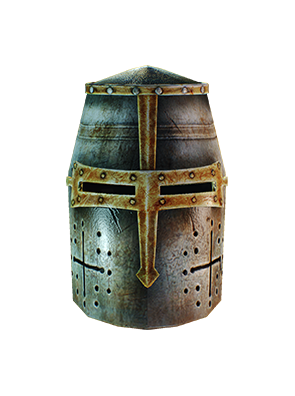 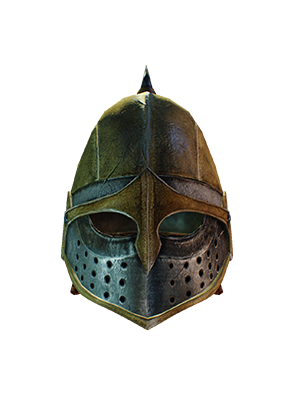 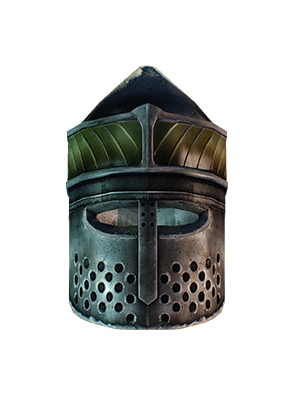 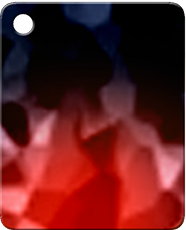 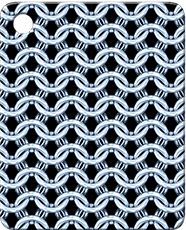 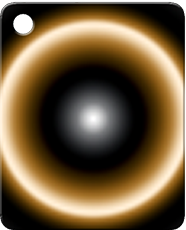 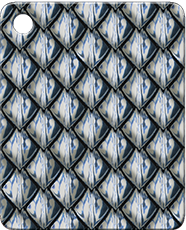 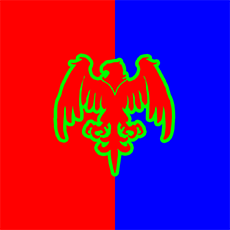 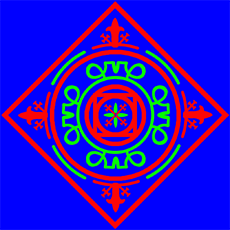 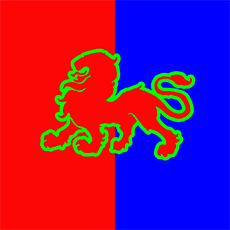 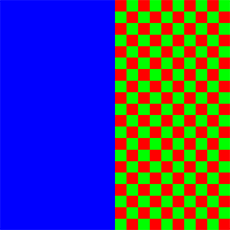 Heisters of the Round Table
Complete any heist on the OVERKILL difficulty or above with 4 players using only Gage Chivalry Pack masks, primary weapons, melee weapons and Ballistic Vests or heavier armors. Unlocks the "Agatha Knight Veteran" mask, "Blooded" material and "Agatha" pattern.

Their Armor Is Thick and Their Shields Broad
Kill 10 shields with a Gage Chivalry Pack melee weapon in a single heist. Unlocks the "Agatha Vanguard Veteran" mask, "Chain Armor" material and "Medieval" pattern. 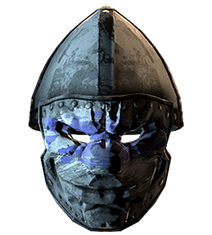 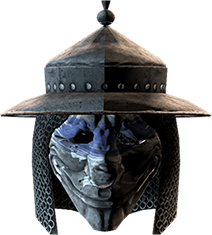 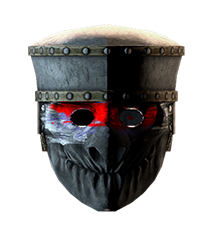 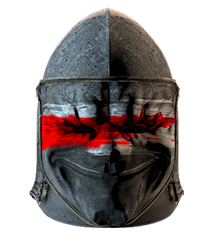 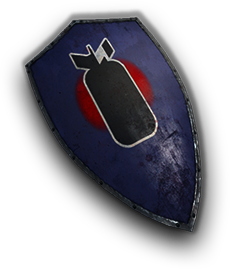 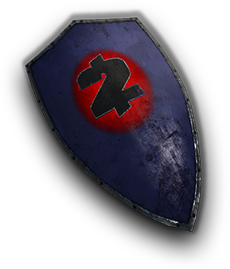 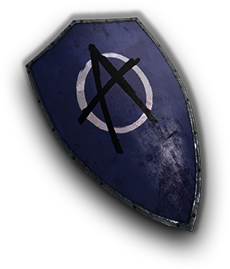 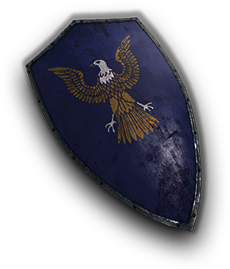 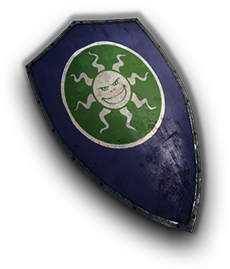 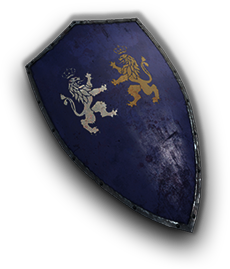 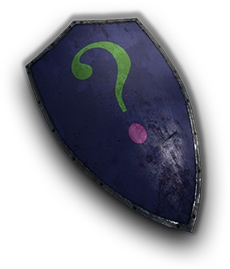 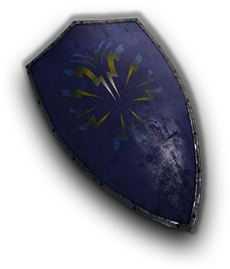