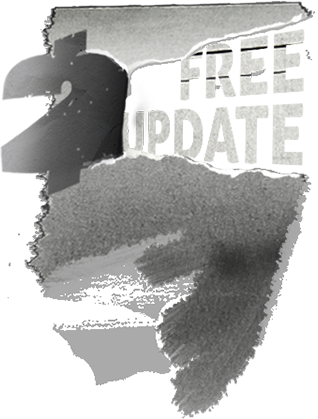 At City Hall, Mayor Bob McKendrick today announced the formation of a new task force. This task force has been specifically charged with combating the crime group known as 'The Payday Gang'.

The Mayor used the announcement to introduce the task force’s leader, Commissioner Garrett.

"Washington is sick. I am the cure." Commissioner Garrett, 62, arrives from Boston, where his aggressive leadership of the BPD eradicated both the Irish and Italian mobs, and earned him the nickname "Old Thunderguts".

At the press conference, Commissioner Garrett announced his intention to destroy the infamous network Crime.Net, and its near-mythical leader, Bain. 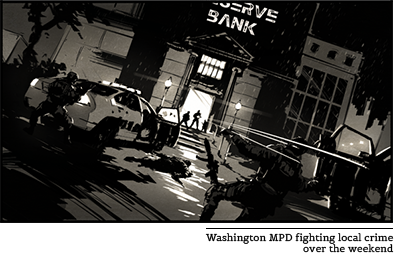 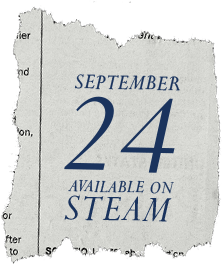 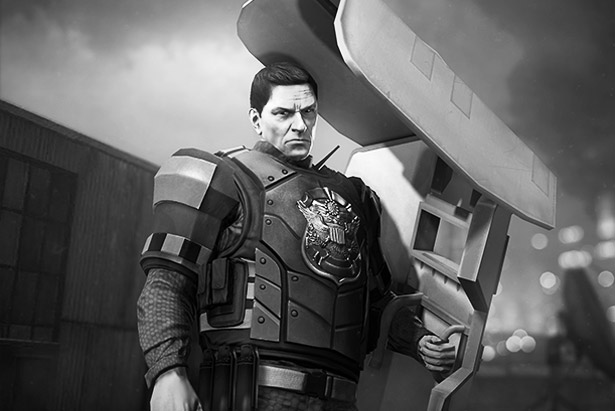 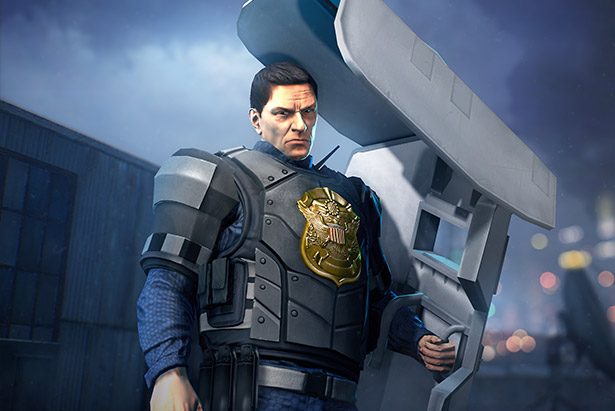 "The presence of Captain Winters will definitely boost the morale and combat efficiency of our brave but strained MPD officers in our fight against the Payday gang." Commissioner Garrett

Also at the press conference, Commissioner Garrett took the opportunity to reveal one of his key team members. Captain Neville Winters, 39, has been attached to the special task force.

Captain Winters has previously served with Commissioner Garrett, winning an Honorary Medal of Valor during the Boston campaign for, as Garrett described, “putting a little iron in the glove”. 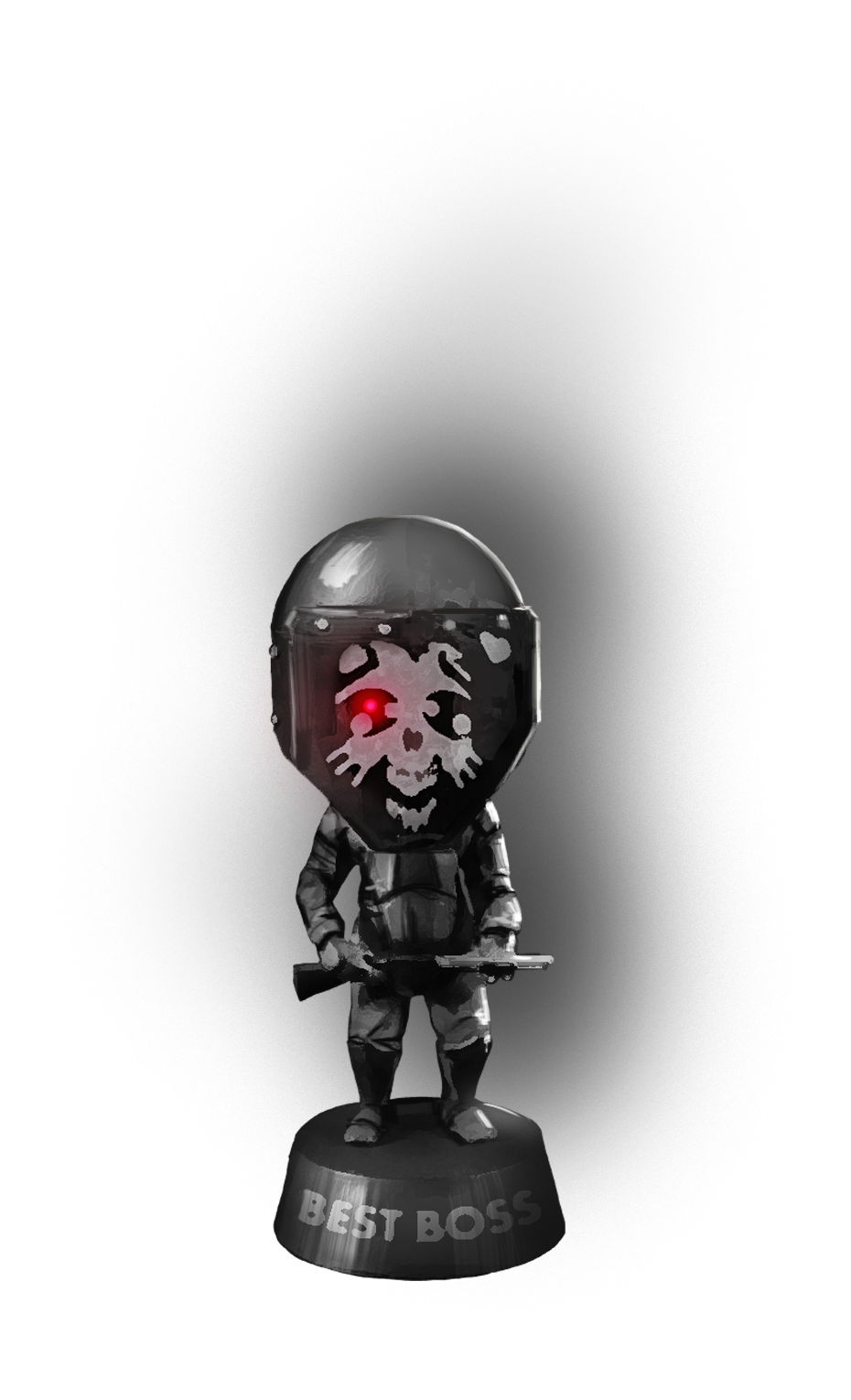 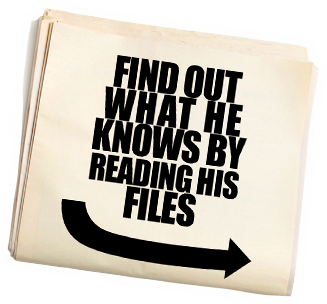 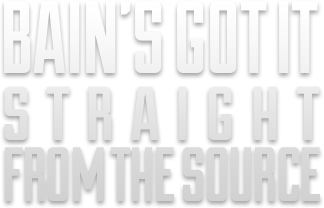 Gang, as you've probably heard McKendrick has assigned a new commissioner to put a stop to Crime.Net. His name is Solomon Garrett. He's as hard as they come and will be difficult to deal with. He can't do it alone and relies on others to help him. It wasn't easy but I've gained access to his computer and guys, I've found the M O T H E R L O D E!

We now have access to everything the FBI knows about you, your profiles and your criminal history, even your suspected preferred weapon!

Knowledge is power and we have it all.

PS. Don't fuck with the files or someone is bound to notice!

Find out what he knows, these are his files 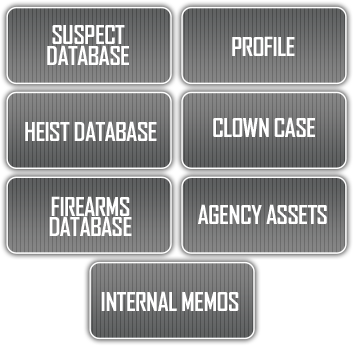 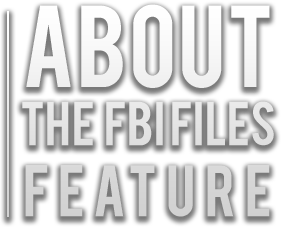 We’re in! With a well-placed Bobblehead Dozer, complete with a powerful wifi booster, Bain has succeeded in gaining access to Commissioner Garrett’s FBI account. This means Bain can now see everything the Commissioner sees and read everything he reads! 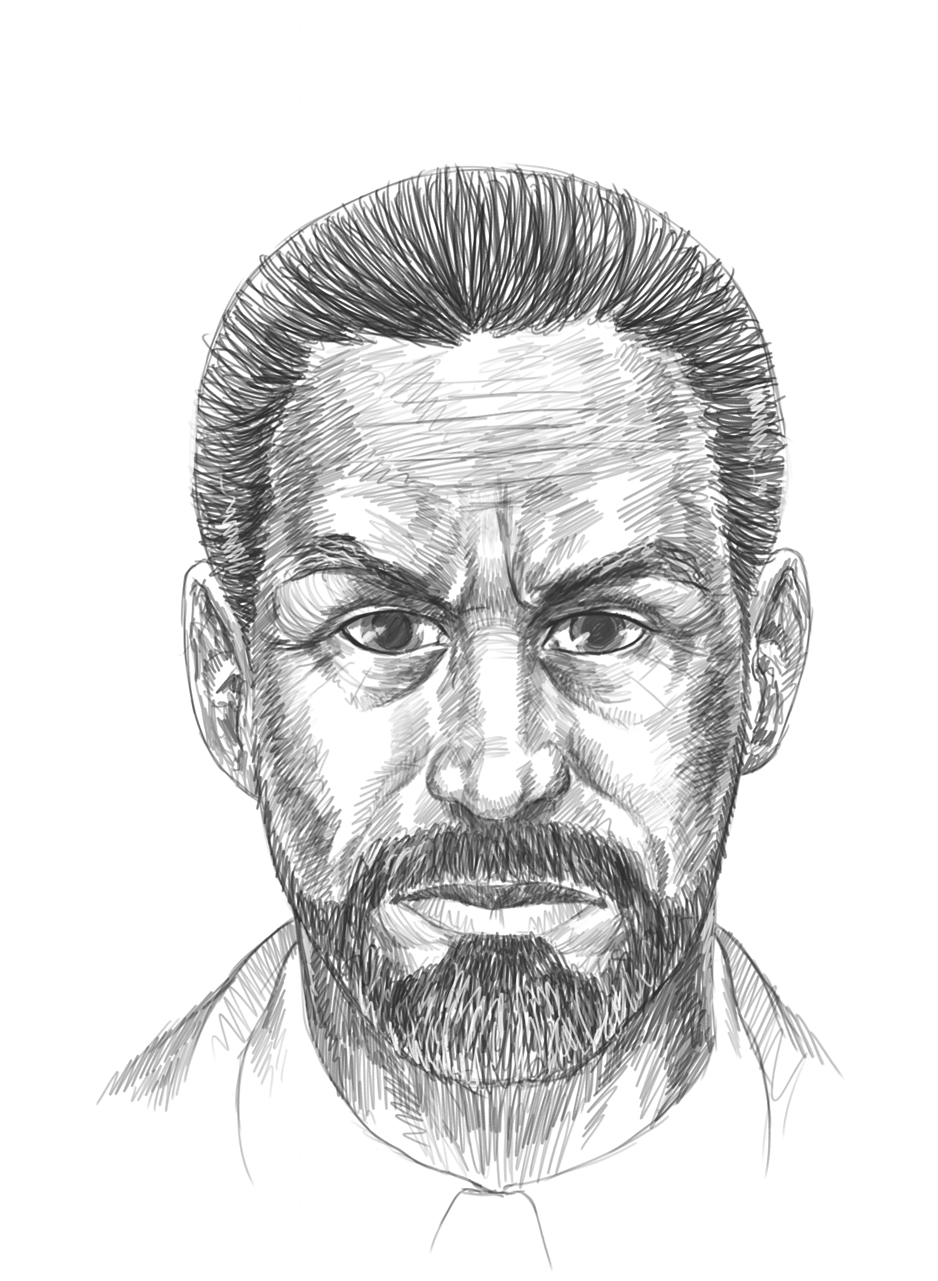 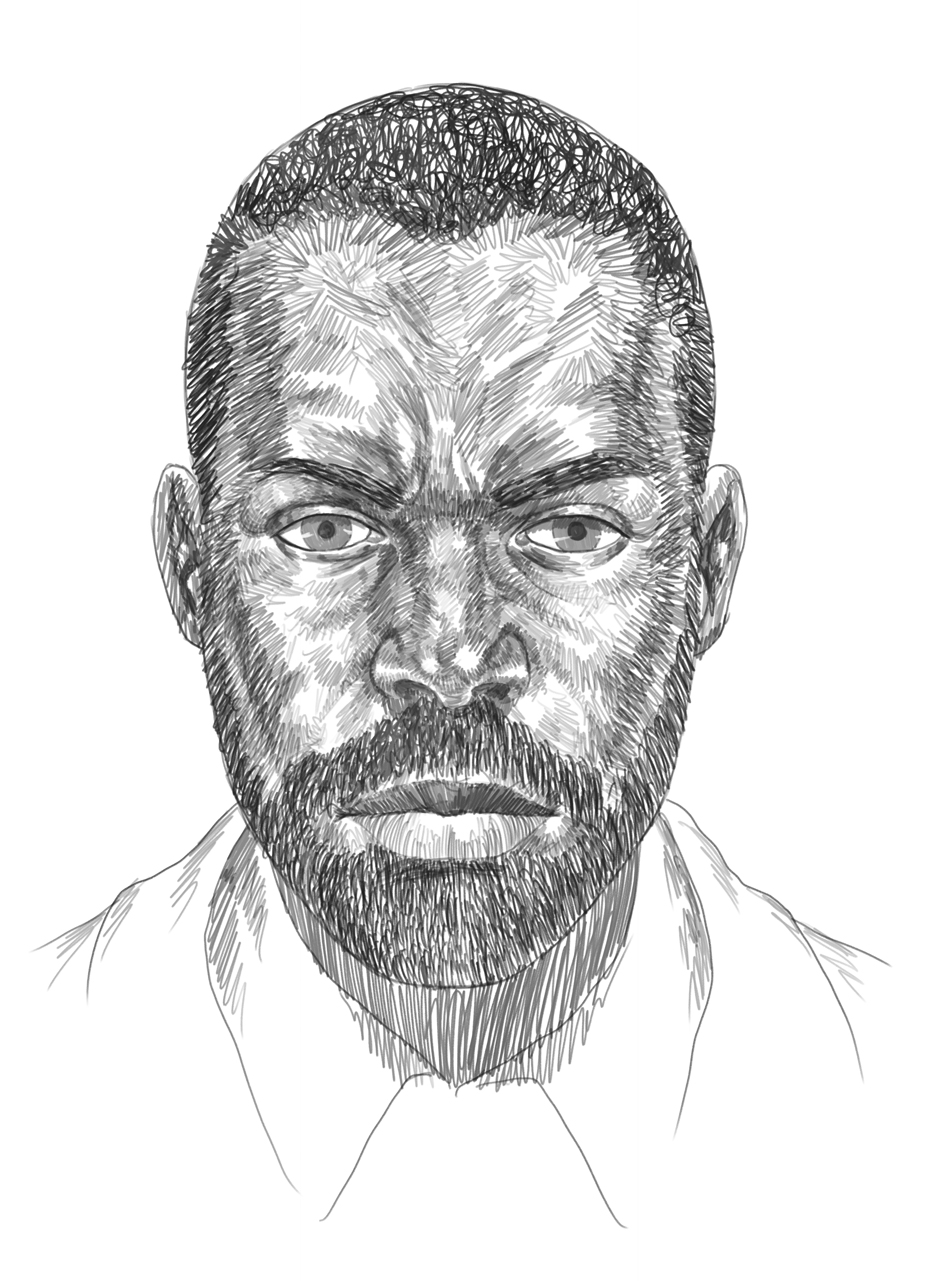 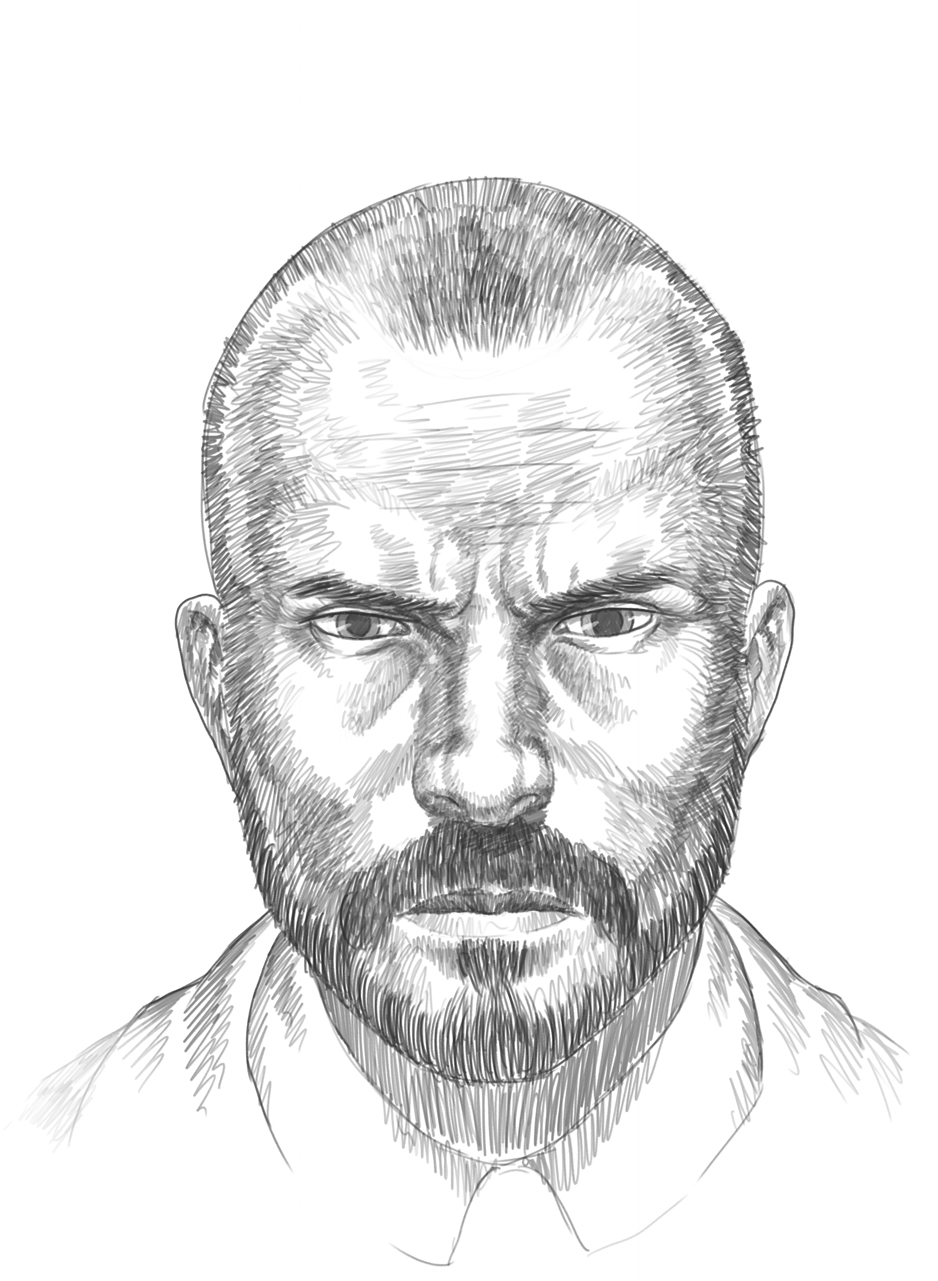 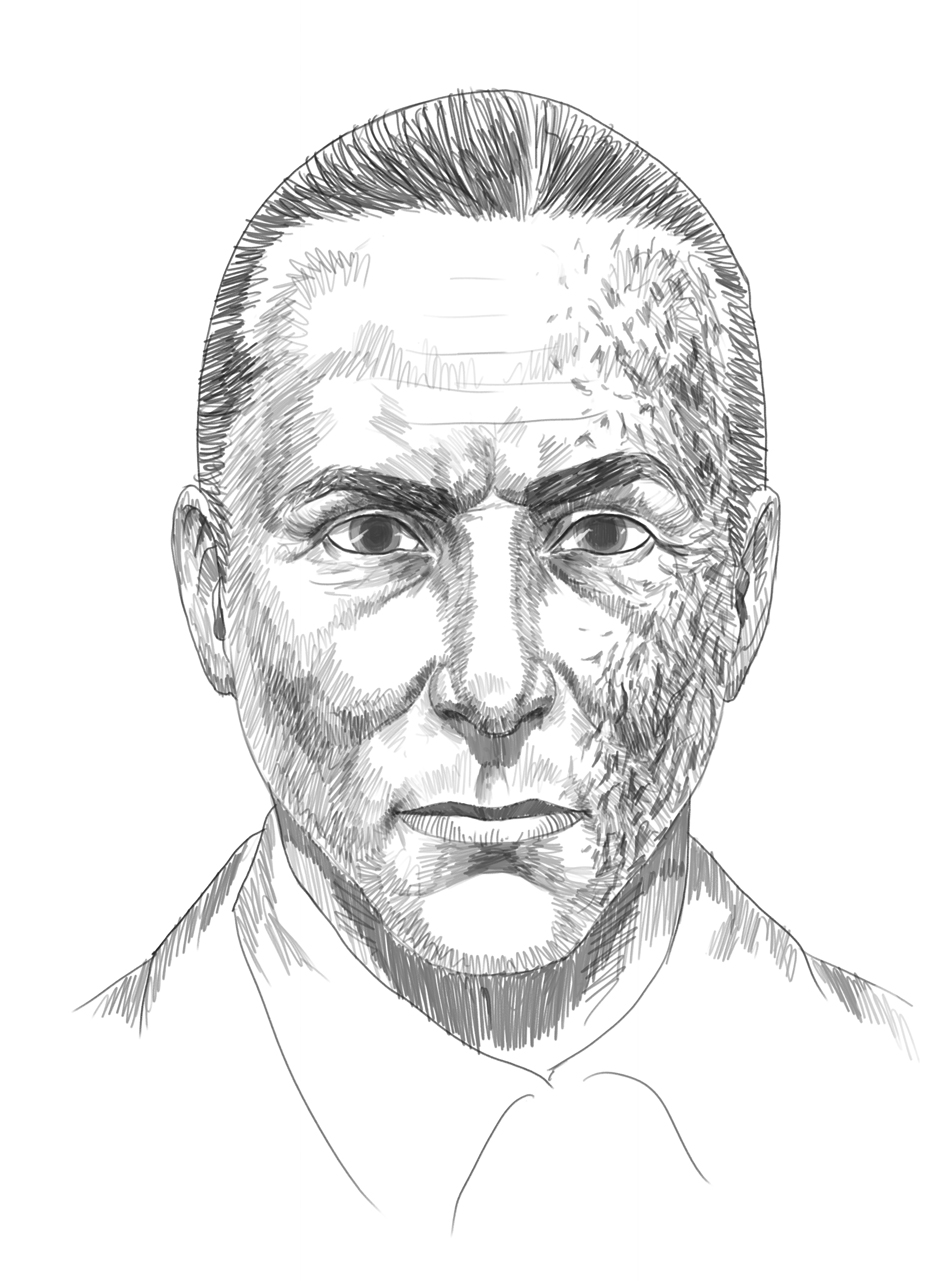 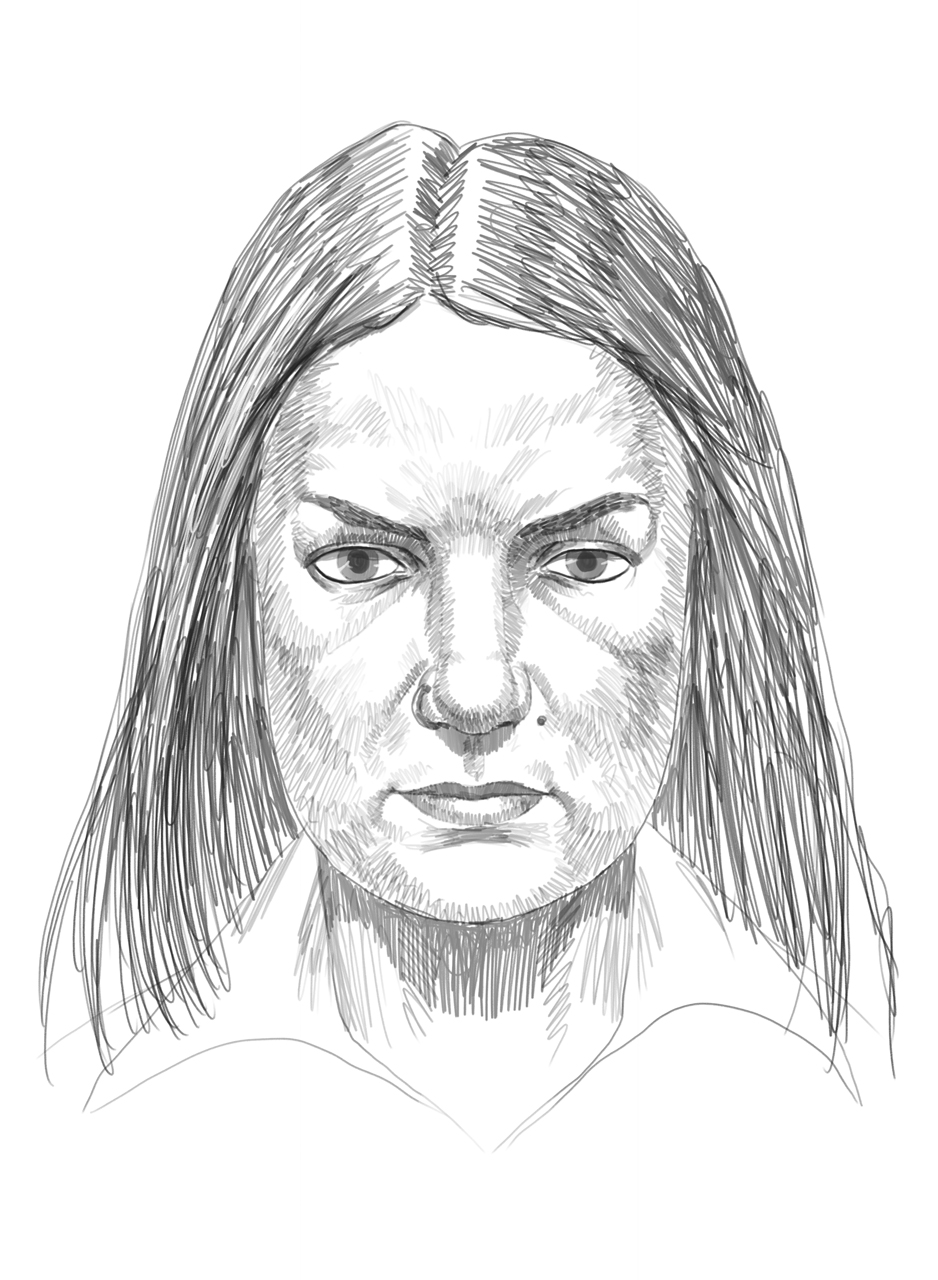 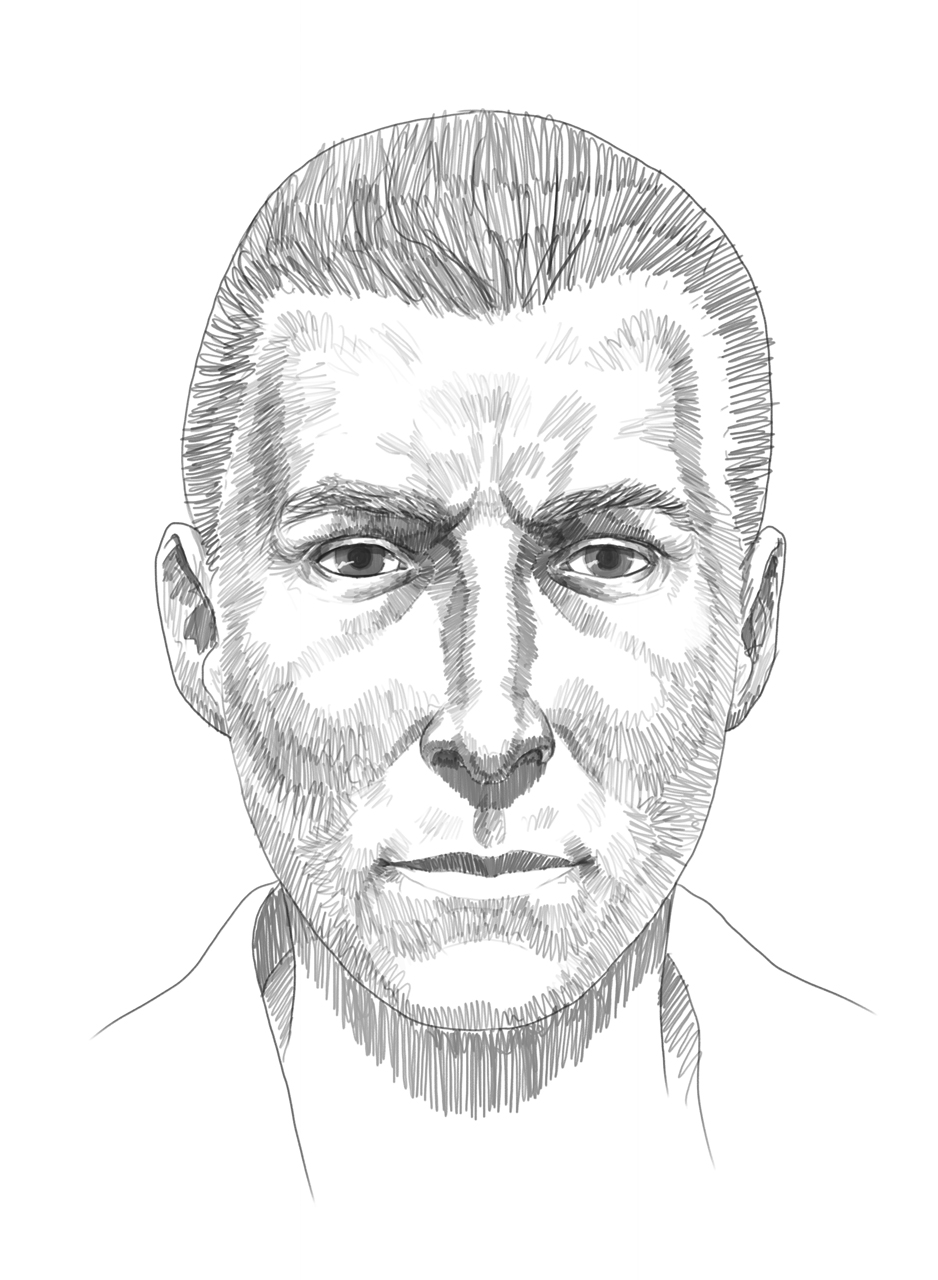 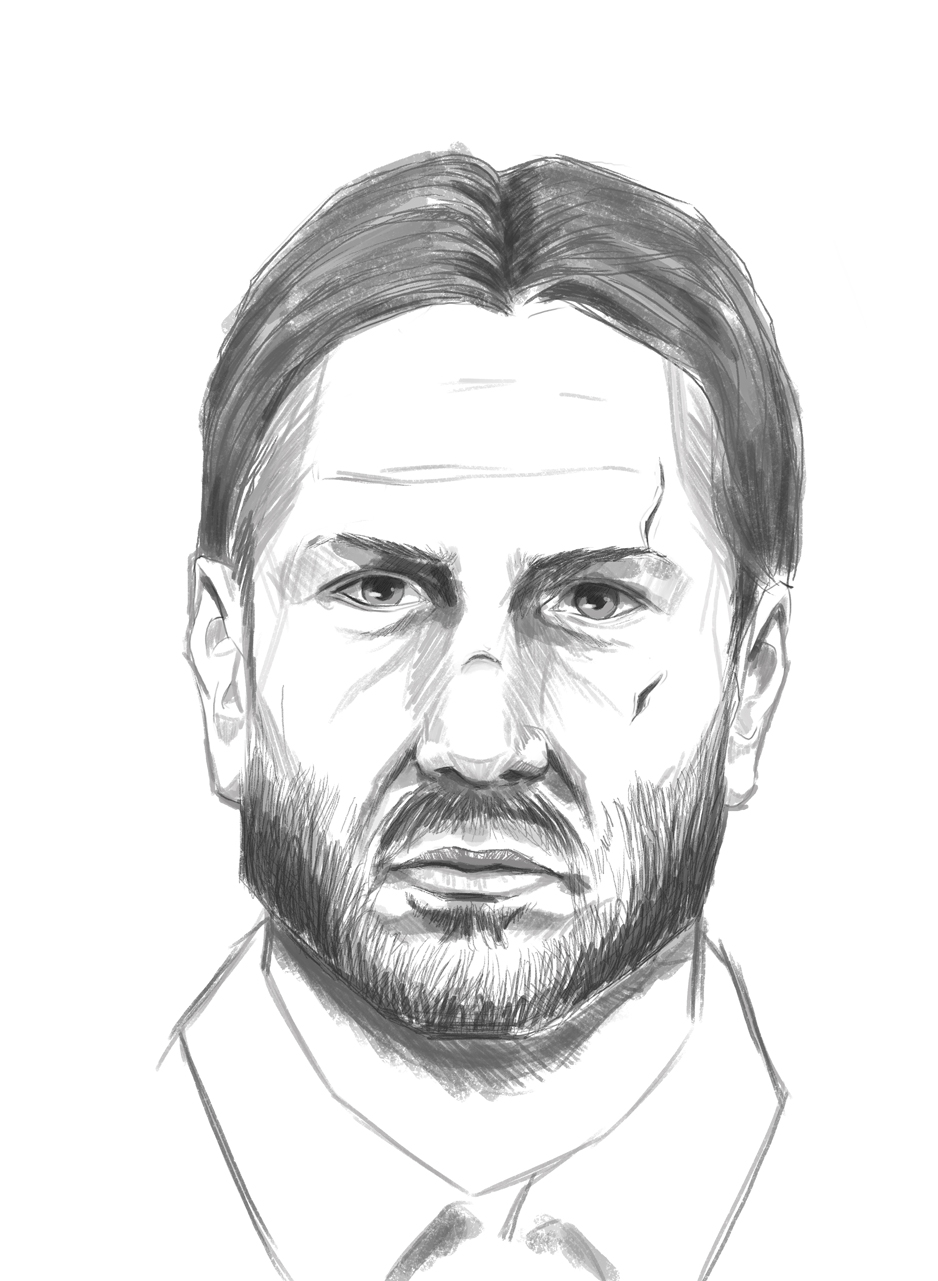 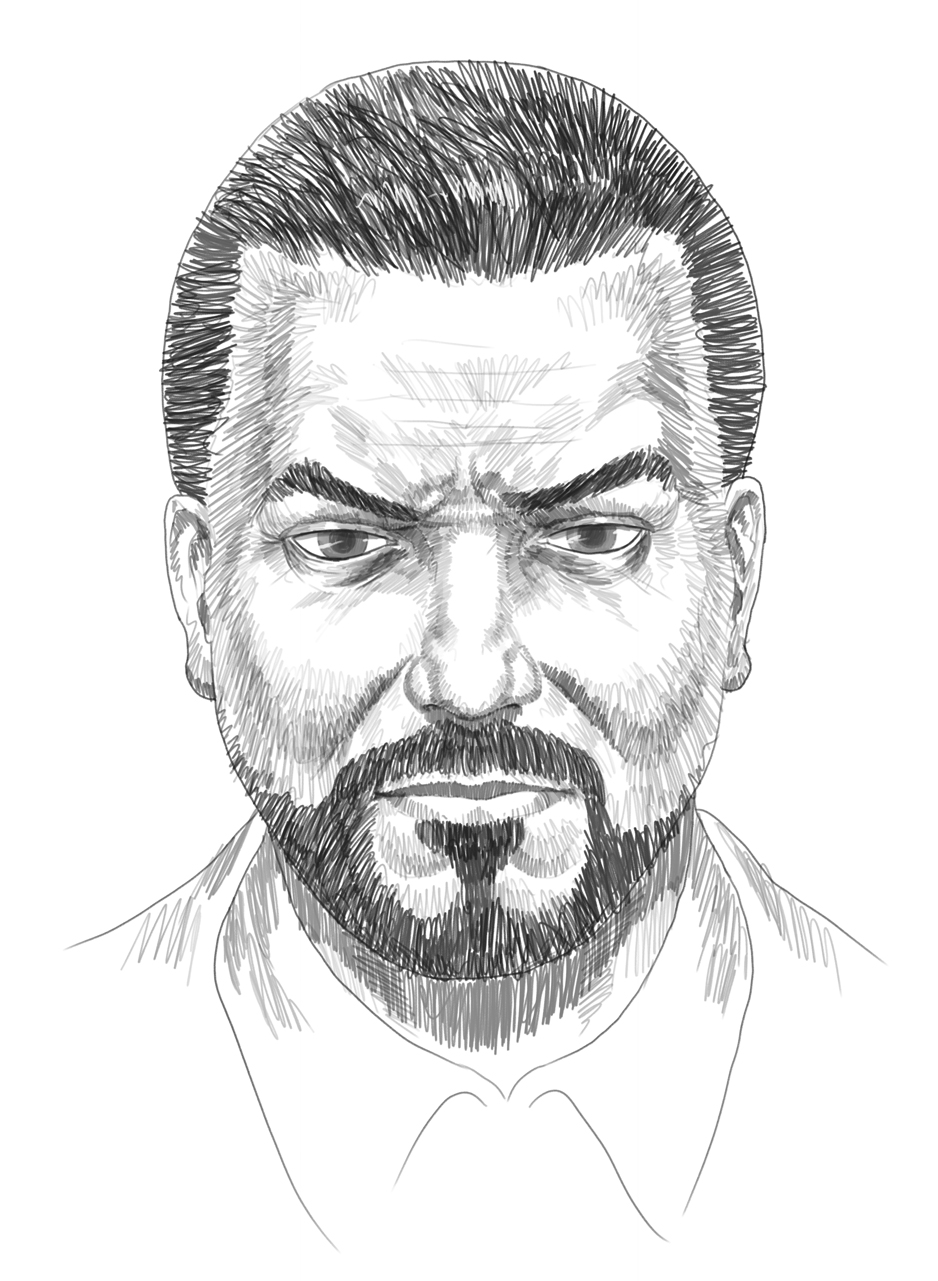 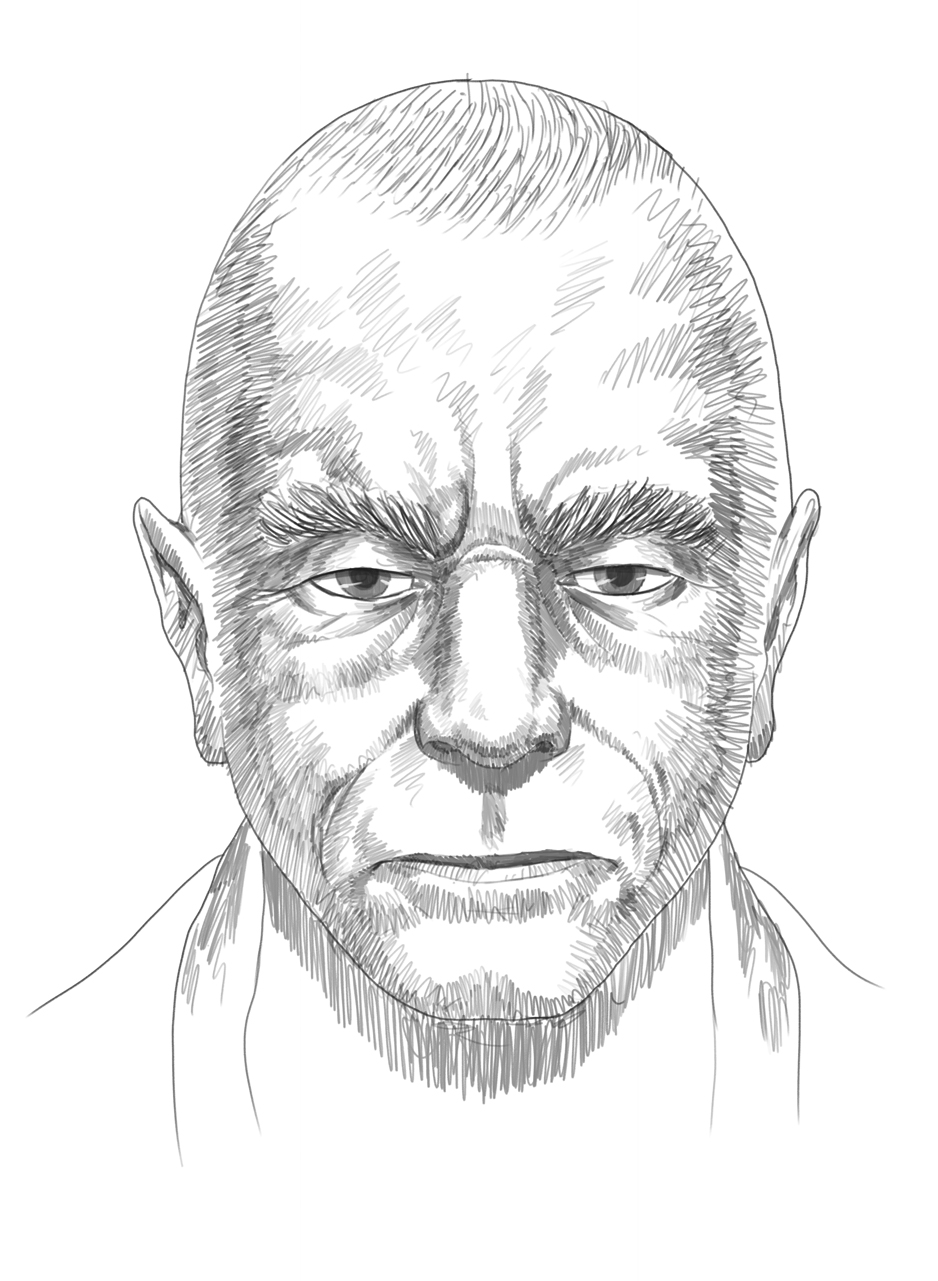 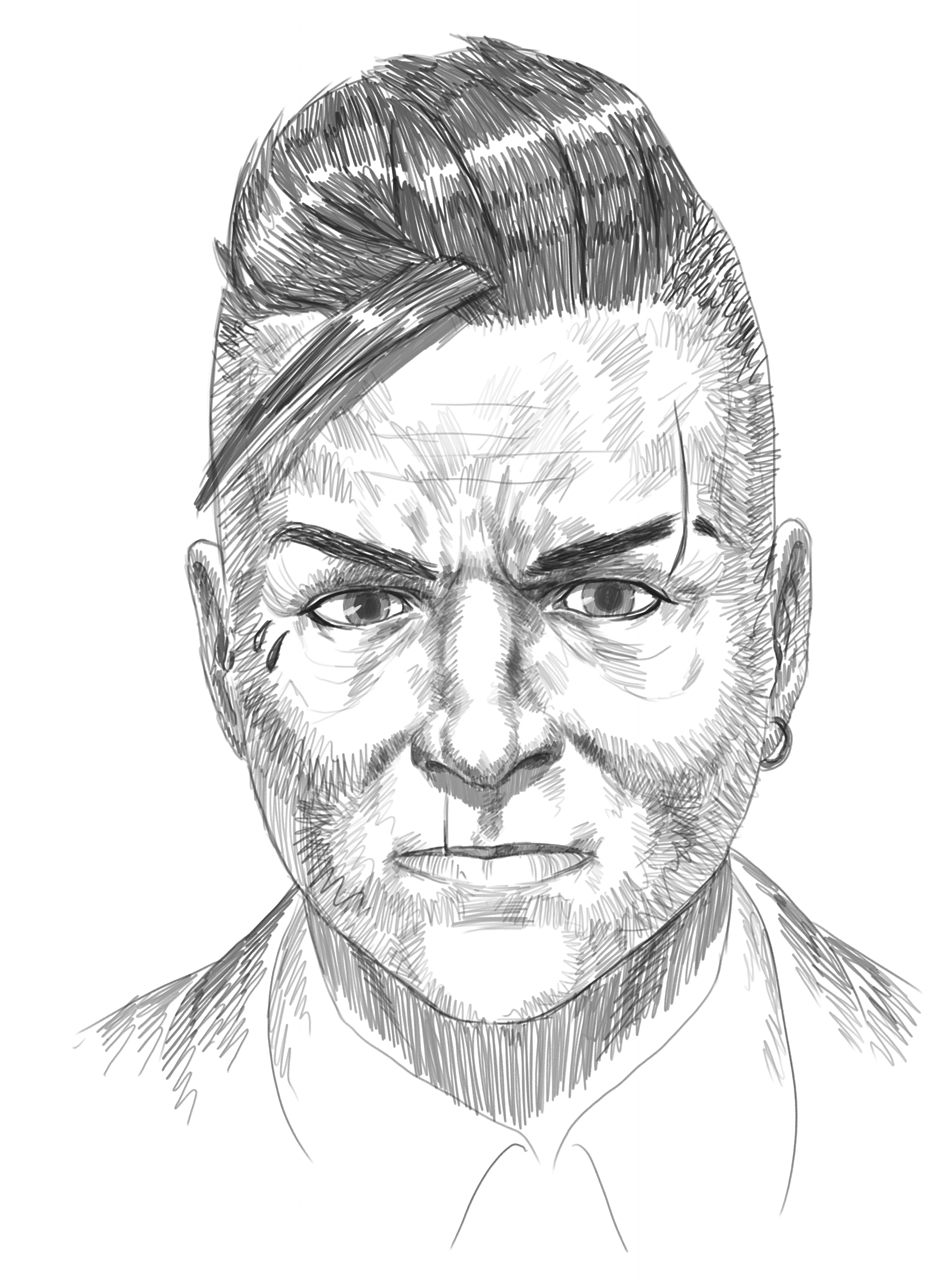 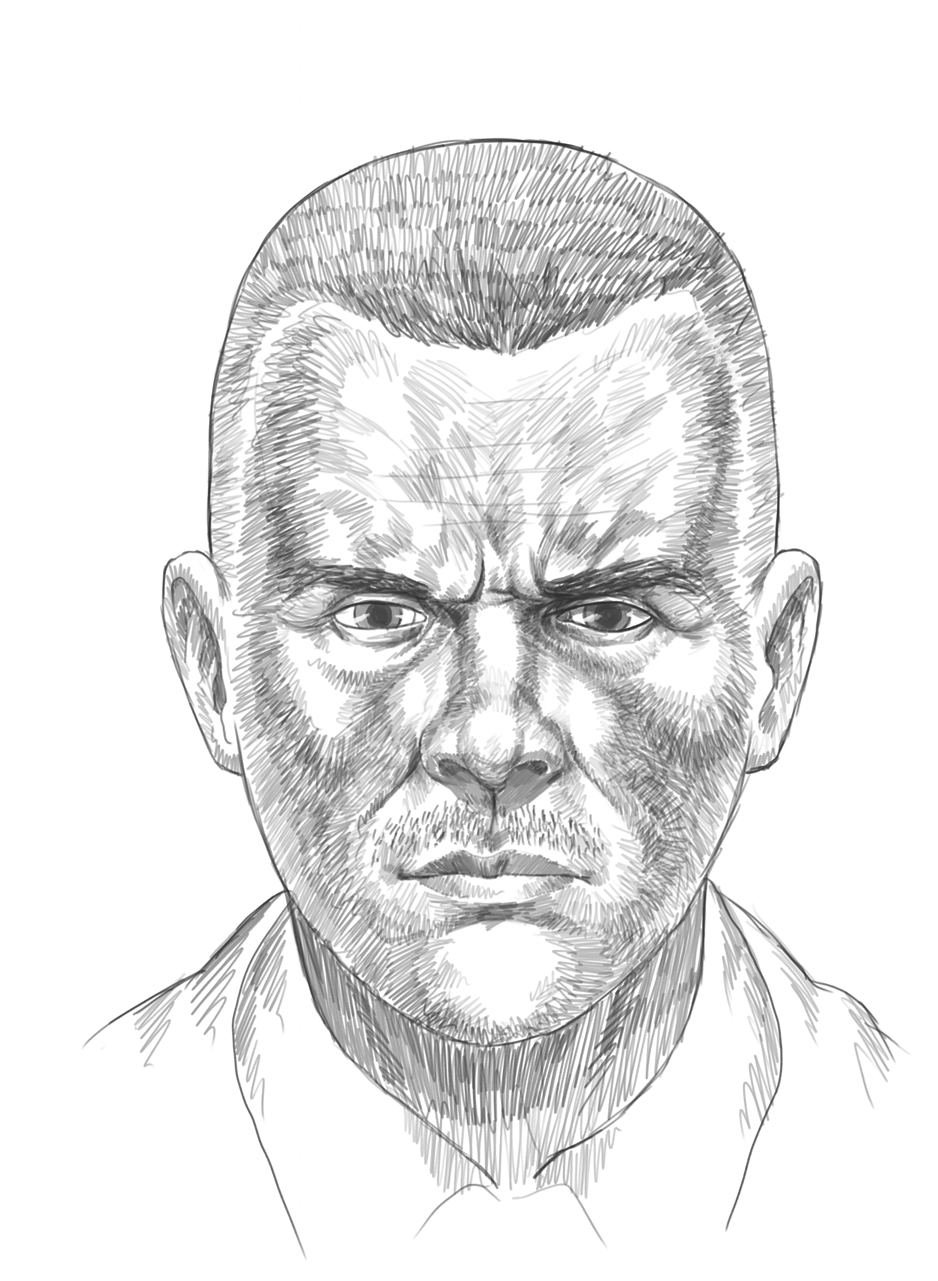 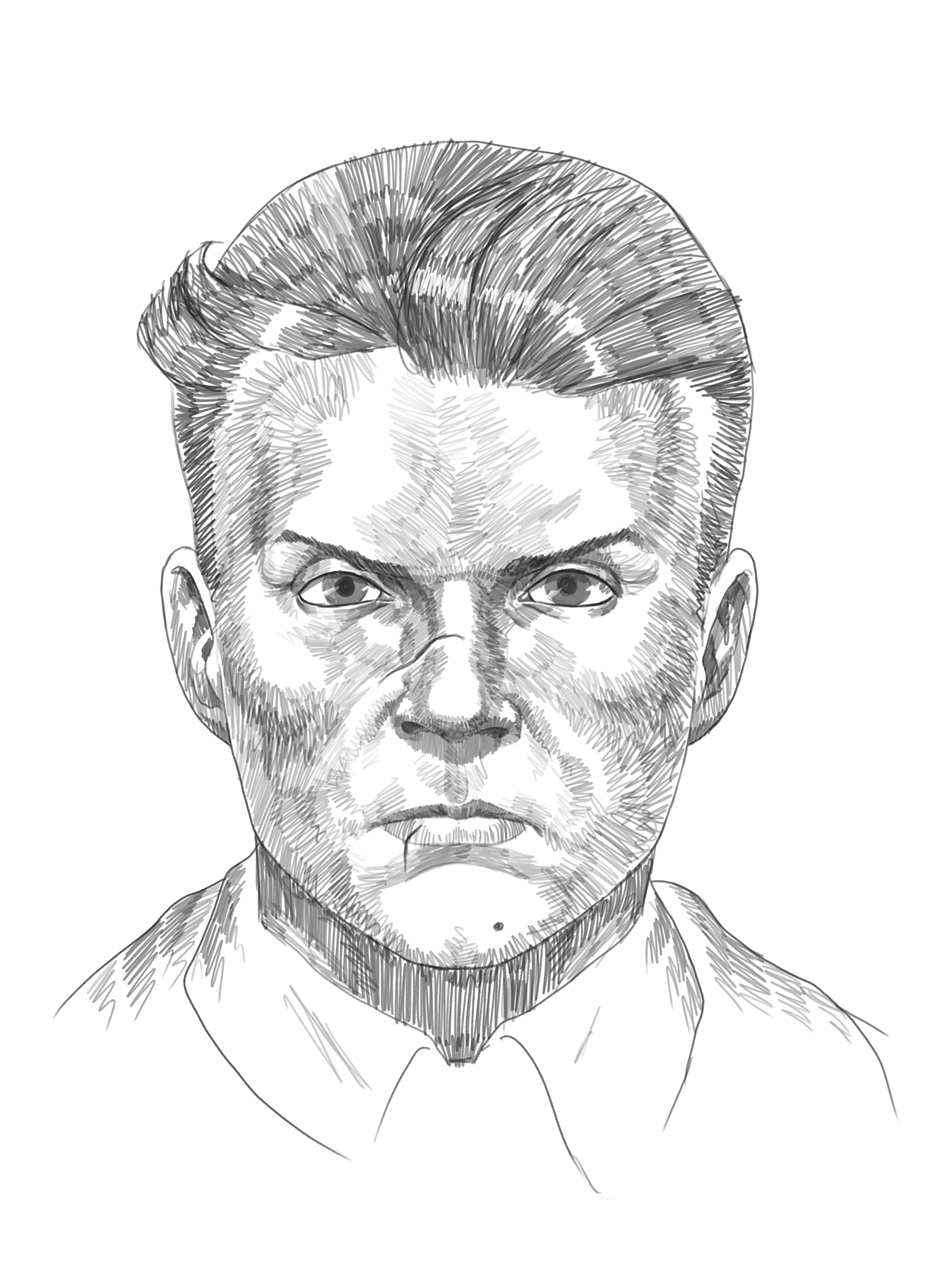 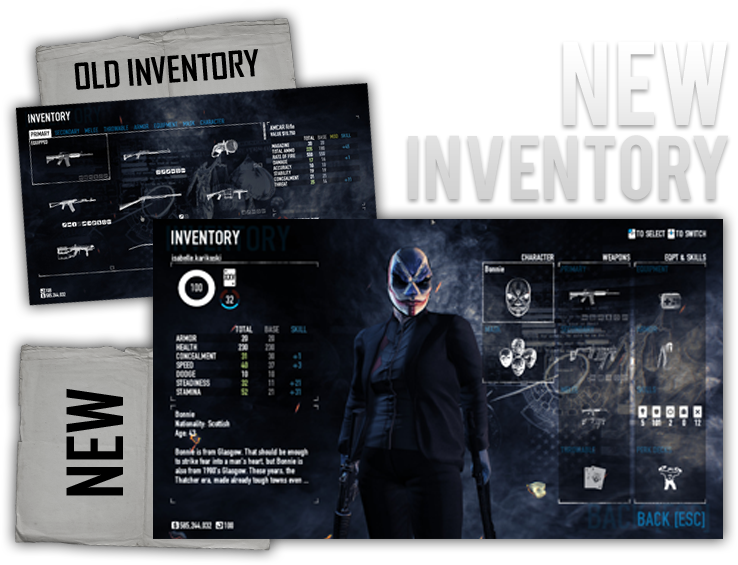