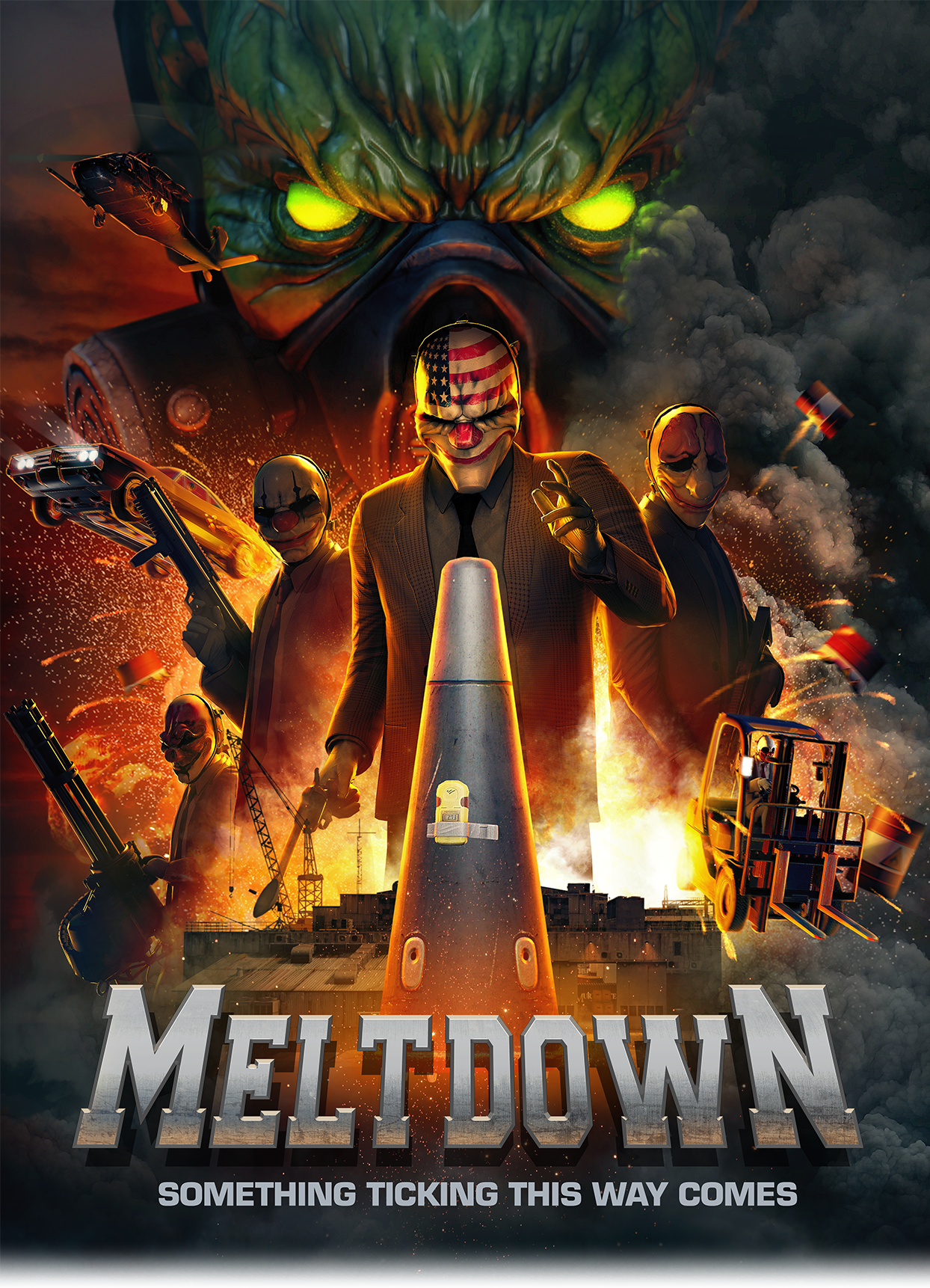 Because Actions speak louder than words

Last year, in Shadow Raid, we launched a silent midnight burglary on the Murkywater warehouse down on the docks. Today, we’re headed back. Vlad has received word that those shady mercenary bastards have some fresh merchandise in stock. Vlad’s being cagey about what it is, but he’s offering top dollar for it. The catch: we need to move fast. No time for any planning, and stealth isn’t an option.

The Murkies will be on point and will respond fast. So it’s safeties off from the first moment. Hit it hard. Hit it like a bomb. 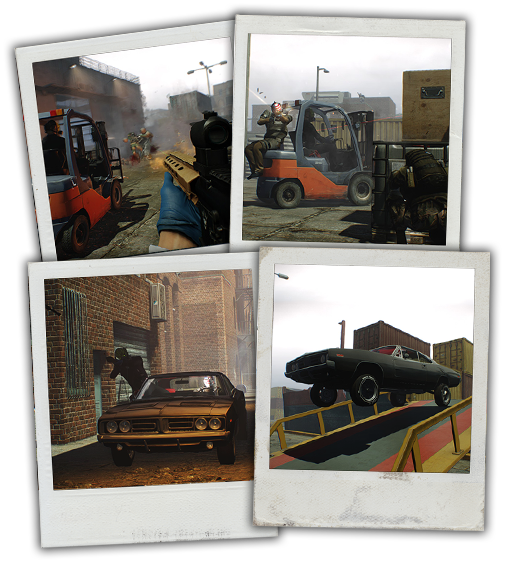 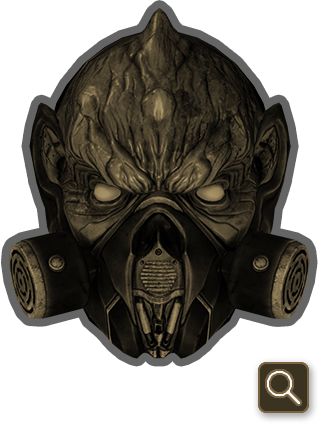 Genetic mutation is the key to our evolution. Assuming that our evolution is of the green, scaly, homicidal, irradiated kind. 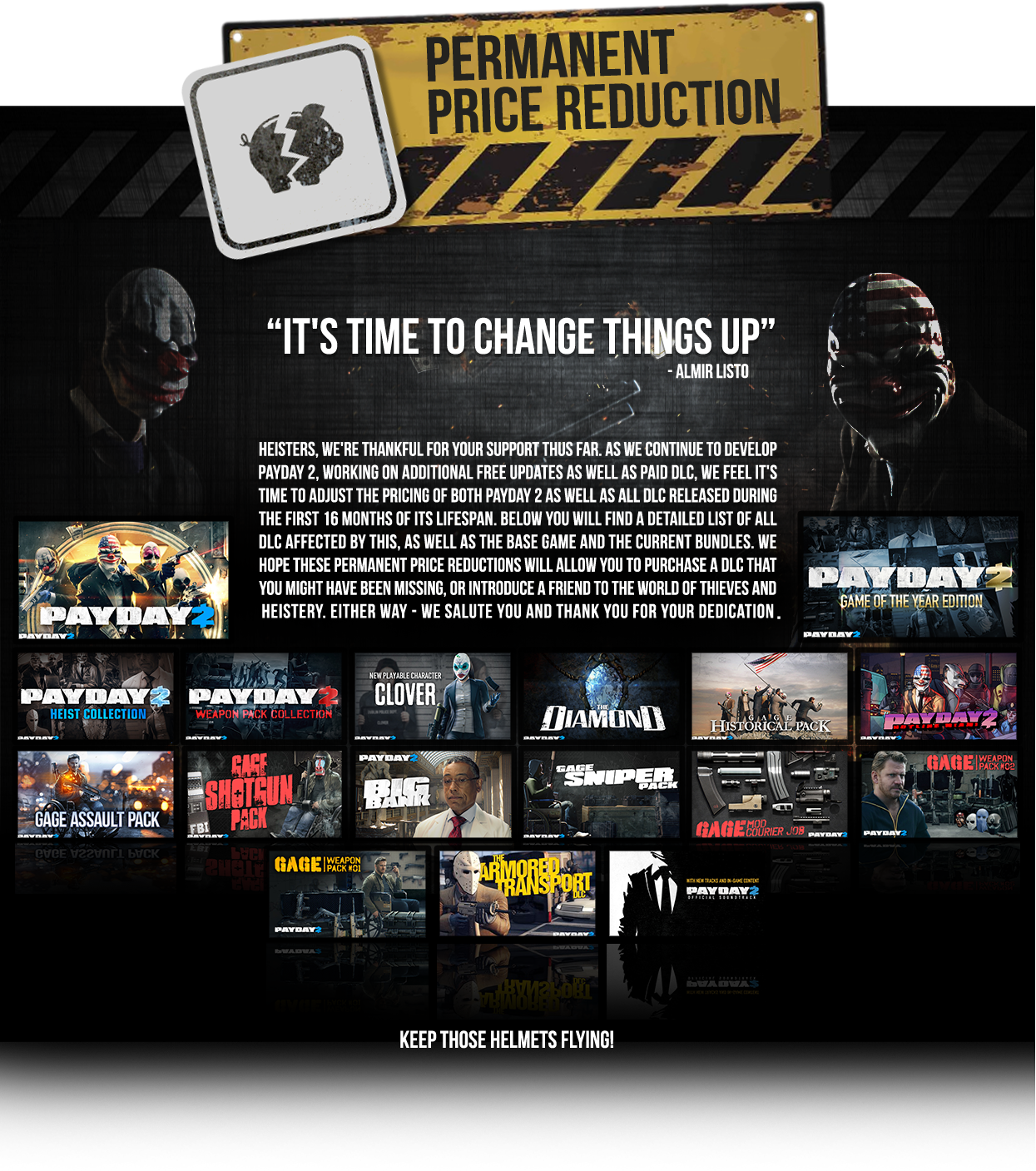 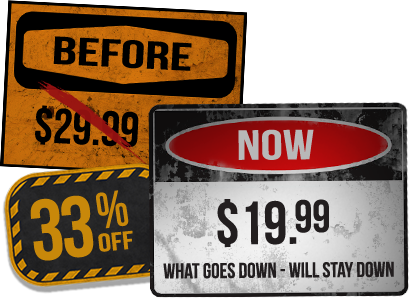 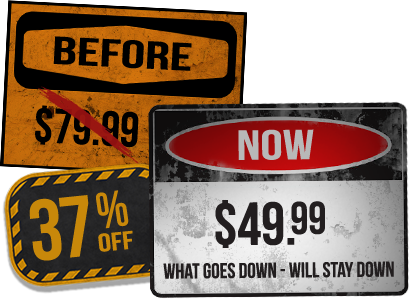 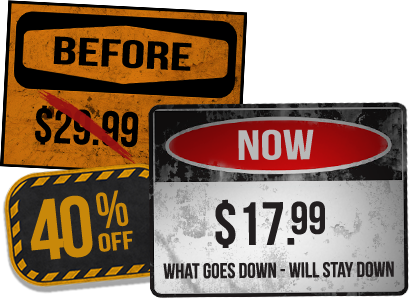 an eclectic collection of tracks composed for trailers, teasers, short movies and websites. Written and produced by OVERKILL's celebrated composer Simon Viklund, the Payday B-Sides album ranges from British punk to the Wild West by way of traditional Croatian folk. Give your heisting a fresh sound with the Payday 2 B-Sides album today. 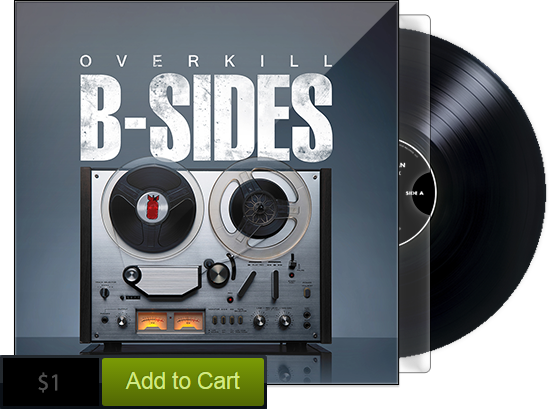