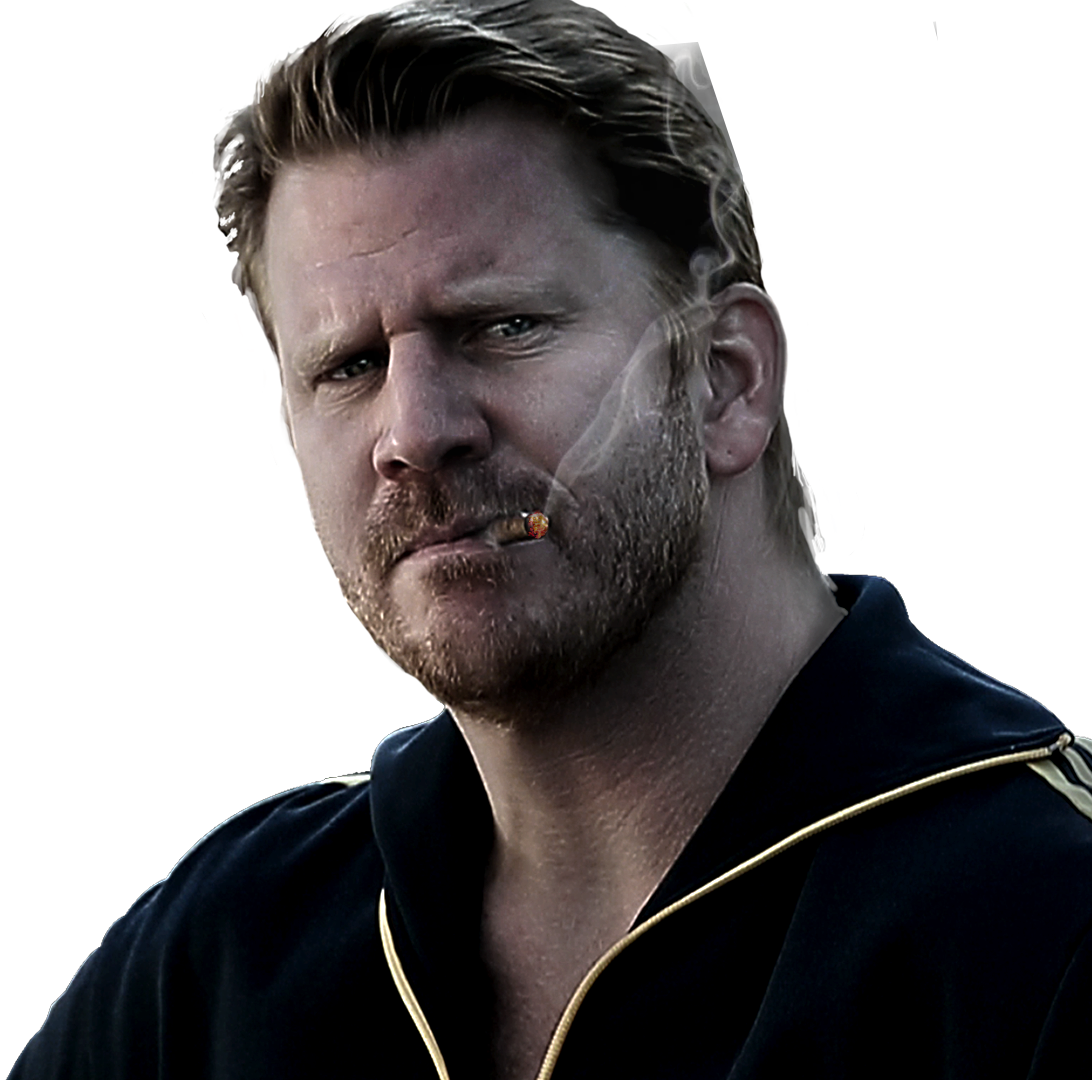 To make it easier to see how much difference a reload speed increase make we’ve added the Reload Speed stat in the Player Inventory.
Spartan Stock (Compact-5)
Stability: 4 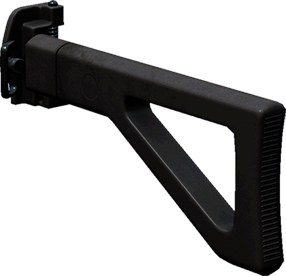 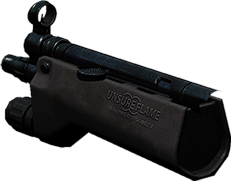 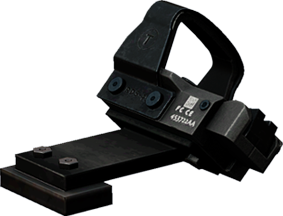 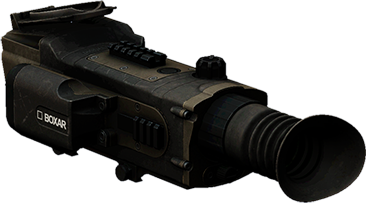 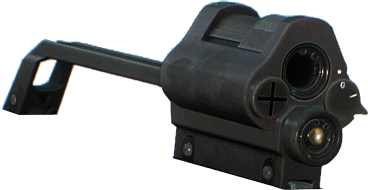 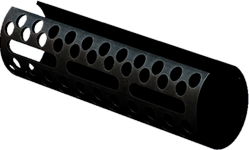 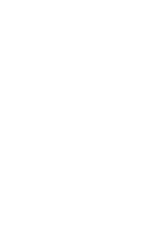 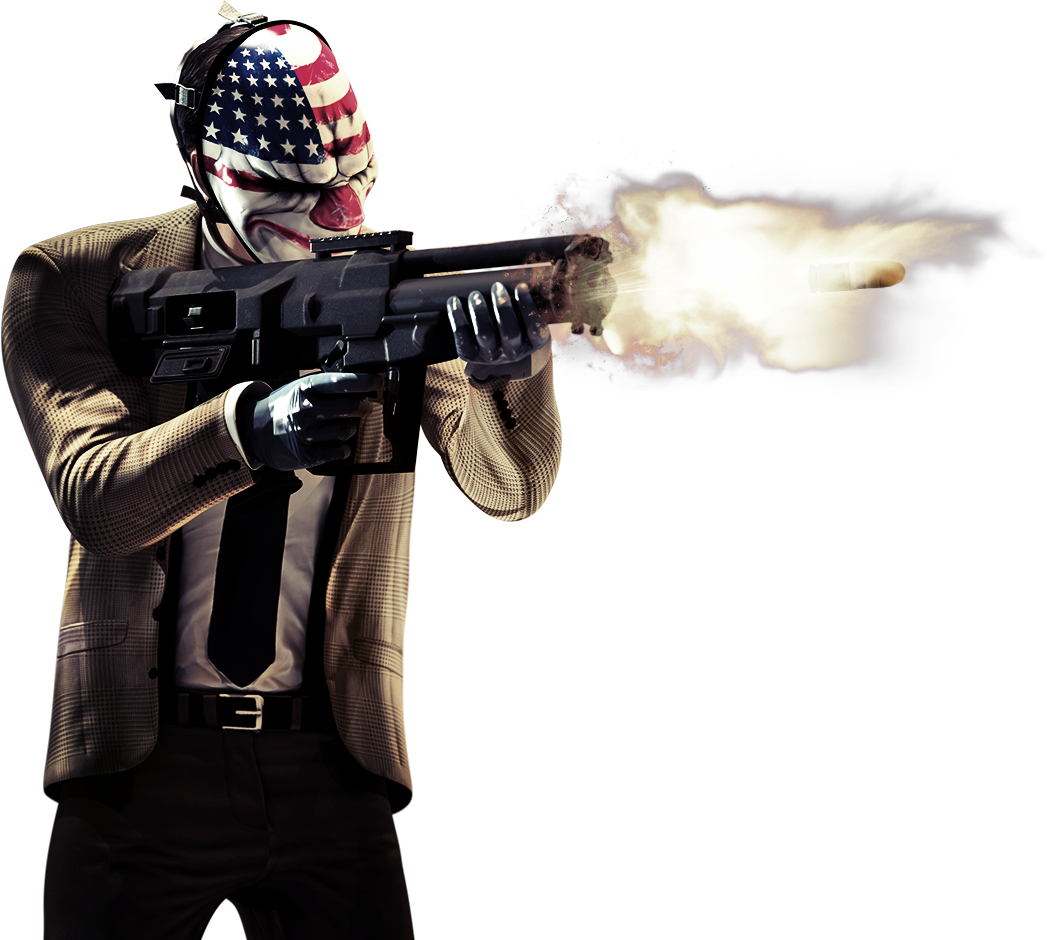 A Message from Gage Hey, I have something for you. Or... well I don’t yet, but I will - if you do something for me. I have weapon parts coming in, spec ops stuff, from my contacts in the army. I’m bringing the stuff in low profile, smuggled along the usual routes but split up in parts. The parts are hidden in cases in various spots. There are keys, too, hidden. You’ll need them to open the cases. If you can find and bring me the parts, I’ll be very grateful. And me being grateful, you know what that means - yes, you’ll get access to new hardware. Something out of the ordinary, believe me.

So, do we have a deal? Confirm

Somehow bending the laws of physics, the special unit of the WPD nicknamed the "Cloaker" is the bane of every bad guy trying to prove they can do things on their own. The first Cloaker is rumored to just have been a regular SWAT officer who nobody wanted to team up with. Might be because he was a fucked up killing machine with kung fu-kicks and bullets flying everywhere around him. He used excessive force almost always and left any combat tactic behind together with his unit. But he produced results, so the brass kept him on and made him train like minded individuals. 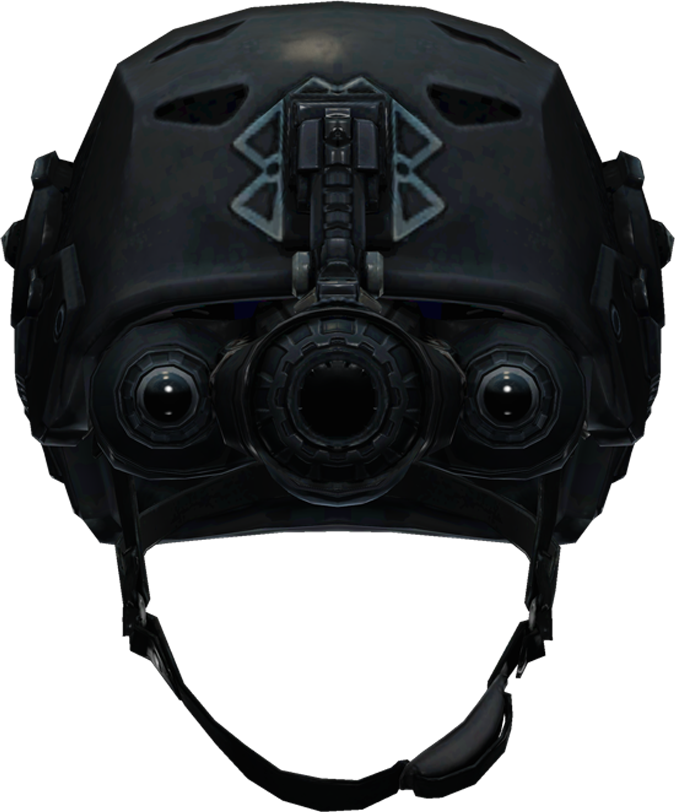 Highly classified reports mentions this soldier from an elite special operations force. Engaged in high profile military operations and on constant alert, he was living his life under extreme pressure and constant adrenaline highs. During a sensitive strategic operation, the evidence suggest that he turned on his own unit. But no one knows certain, since the massacre left no witnesses. The soldier went A.W.O.L. and has not been seen since that day.

The identity of the soldier that wore this red headband is classified information. Leaked reports speak of a war veteran and former U.S. Army Special Forces soldier that was an expert in guerrilla tactics. His military comrades described him as tough, reckless and over the top aggressive. Based on how many high-ranking officers he tracked down and slaughtered, he may have major problem with authorities... 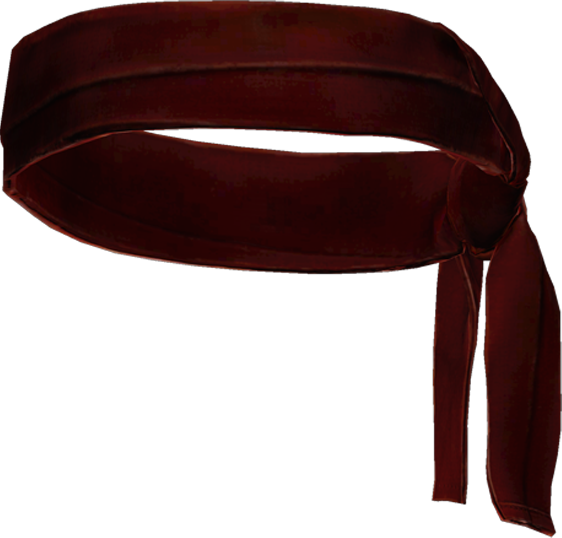 He did not exist, not officially. Not since he came aboard ZEAL, the top-secret strike force. He was always the last resort, deployed when extreme violence was needed. He never held back. For every operation, he lost a bit of his humanity. For every operation, he gained an edge as an instrument of death. He did not separate right from wrong, not anymore. Only obeyed the orders from above. Just one shadow in the dark legion of secret super soldiers. One day, he woke up and could only think of killing others. He had finally found his true purpose. 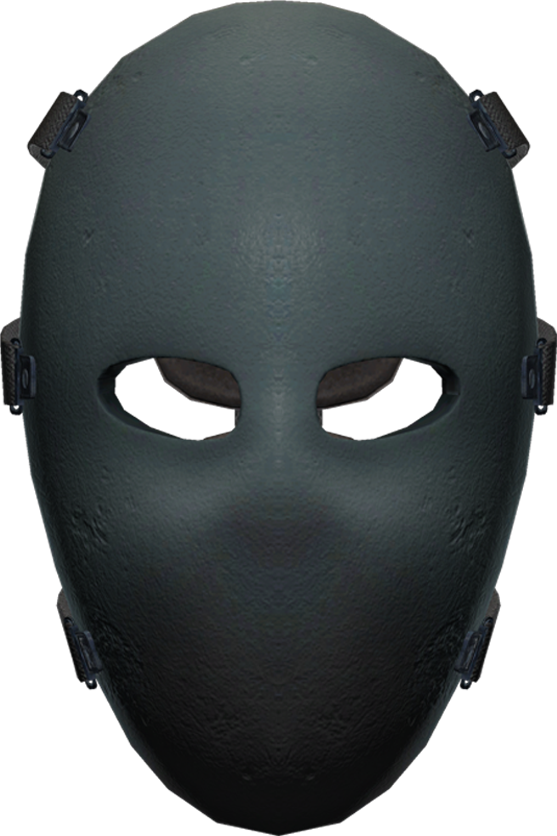 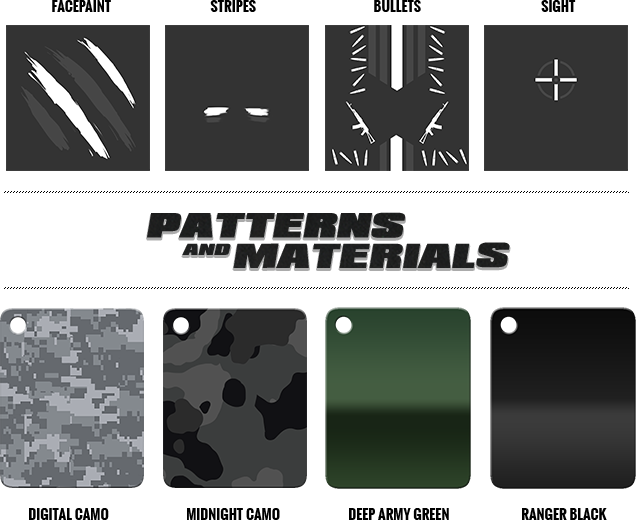 The Reconing Complete any heist from start to end and kill 200 or more enemies with any weapon equipped with the Reconnaissance Sight on the Very Hard difficulty or above.

Let Them Fly Kill 50 Snipers with the Arbiter Grenade Launcher while using the standard ammo type.

Celsius or Fahrenheit? Kill 10 enemies in a row, without missing, while switching between the regular sight and the 45 Degree Red Dot Sight after each kill on the OVERKILL difficulty or above.