The PAYDAY 2 Hardcore Henry website and the Jimmy Character Pack is live! 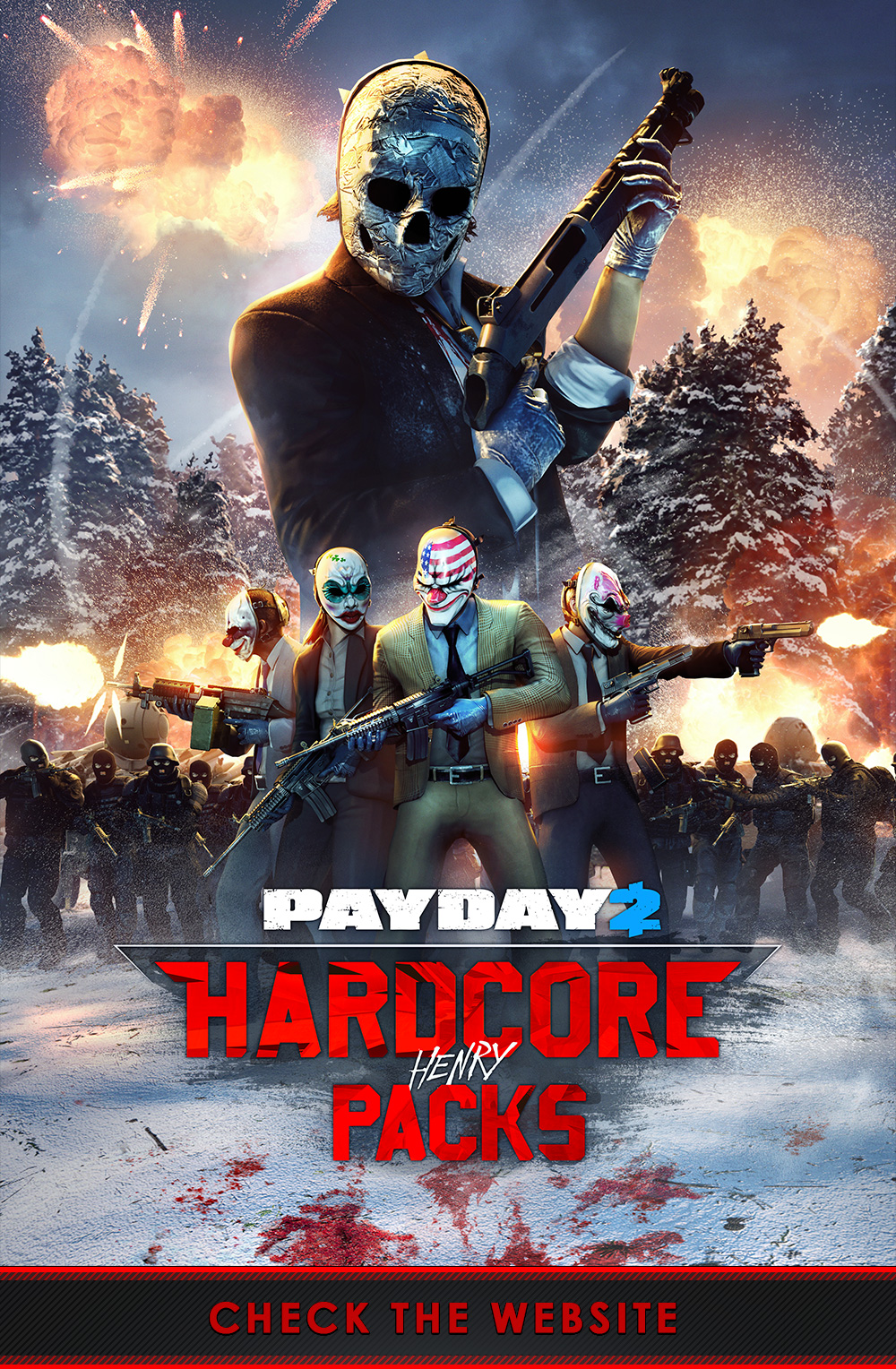 Today we’re launching Jimmy – a new member of the PAYDAY gang and a character from the upcoming action movie Hardcore Henry. We’ve been working together with our friend Ilya Naishuller who is the director of Hardcore Henry. As soon as we heard him tell us what kind of movie he wanted to do we were in. Now when we got to see the final result in all its glory, we’re truly amazed. This is our coolest collaboration yet. 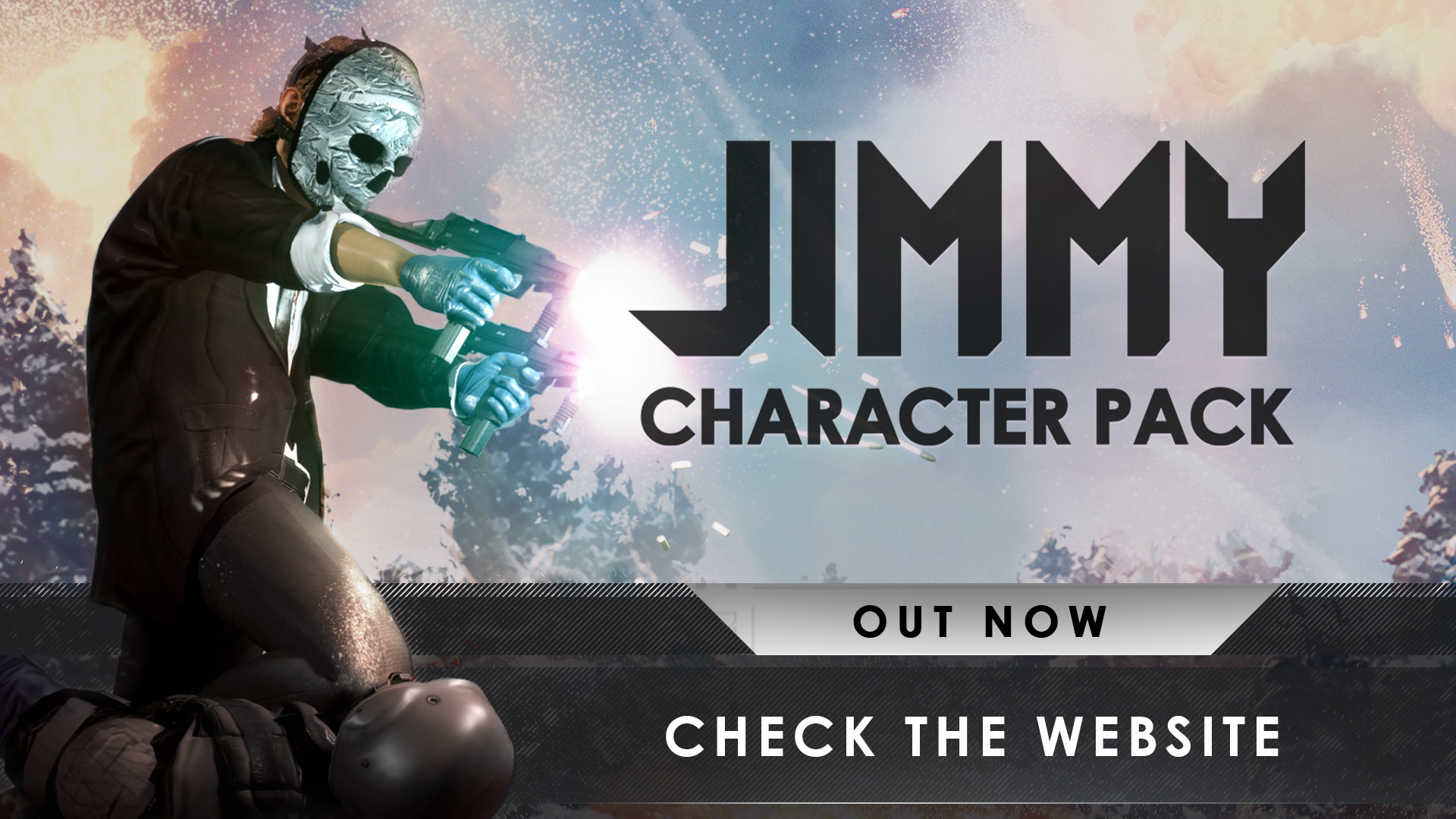 The Hardcore Henry PAYDAY 2 collaboration comes with two free updates and today we’re introducing Jimmy, portrayed by the one and only Sharlto Copley. You might recognize him from movies such as District 9, Elysium, Chappie or The A-Team. Everyone in the OVERKILL crew are excited to see him join the PAYDAY gang robbing banks and getting paid. Sharlto not only lent us his beautiful appearance in-game, he also spent tons of hours with us recording thousands of voice lines for the Jimmy character in PAYDAY 2.

Make sure you give Sharlto a follow and tell him how excited you are to see him being a part of PAYDAY 2! https://twitter.com/sharlto

With the introduction of Jimmy from Hardcore Henry, we’re also introducing two new heists next Thursday. For the first time ever in PAYDAY 2, the PAYDAY gang are going to Russia. More information on what they’re doing in Russia and what the heists are about will be shared next week!

If you’re interested in checking out the movie, you can get a free copy of PAYDAY 2 if you go see the Hardcore Henry movie at select cinemas across the USA.