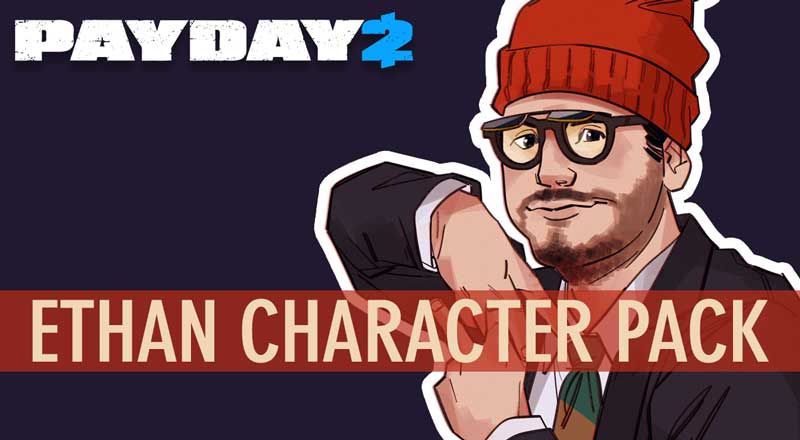 As a bonus surprise to the upcoming Crime Spree event, we’ve decided to bolster our ranks once more with a promising new recruit with all the bells and whistles of a full character pack.

When the lawyers come calling and you can’t cough up the dough to appease them, you’ve got to turn to more unsavoury measures, particularly ones that aren’t beneath CrimeNet. Something that our new member of the gang understands all too well.

Go sue the shit out of some coppers!
OVERKILL_Tobias