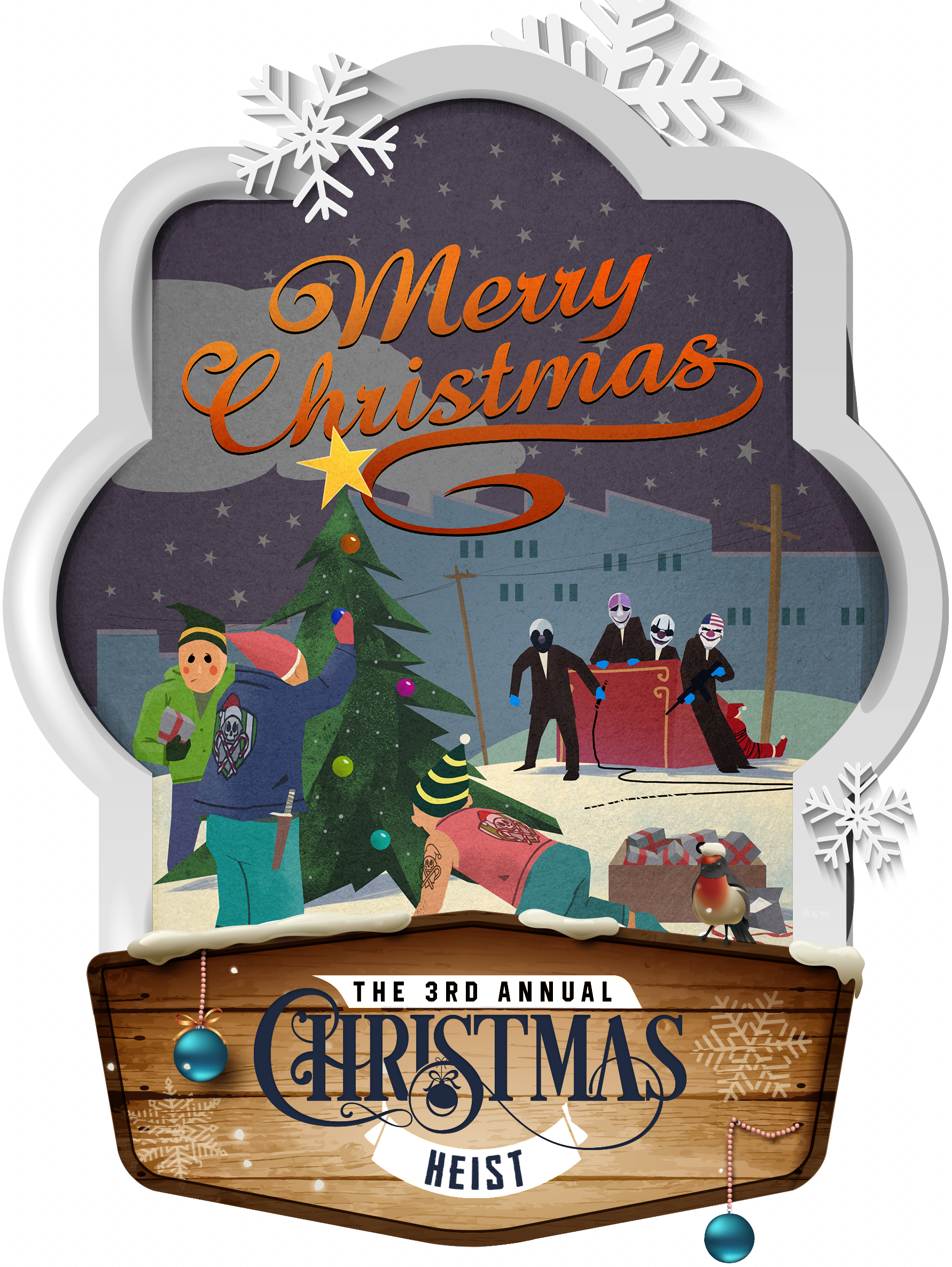 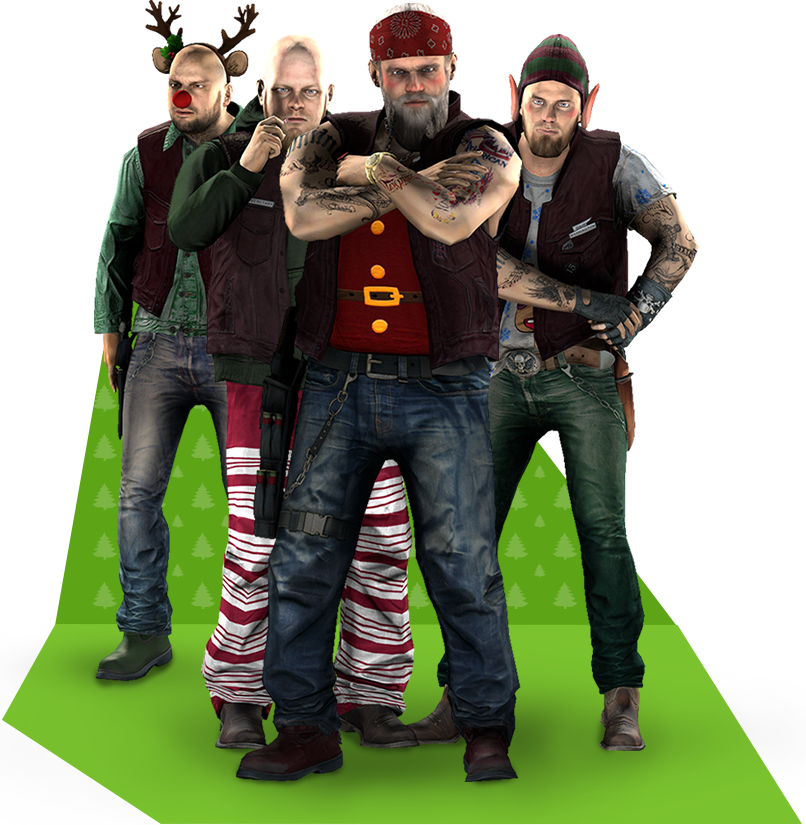 Celebrate this festive season with us at OVERKILL and the launch of the 3rd annual OVERKILL Christmas heist! Last year you helped Vlad rescue his drunken brother-in-law and, more importantly, recover a shitload of his beloved snow. This Christmas, Vlad is after the happy powder again, but this time, he's found the location to one of the most well kept secrets of the criminal underworld in Washington D.C - Santa's Workshop. He's sending you to an undisclosed part of town, to an old factory decked out like Santa's Workshop run by a crazy gang of cooks posing as elves making presents. The thing is, no one makes presents like the elves, which is why you need to force them to make presents for Vlad instead of Santa. Like the Christmas heists before it, the Santa's Workshop heist is free for everyone in the PAYDAY 2 community. Happy Holidays! 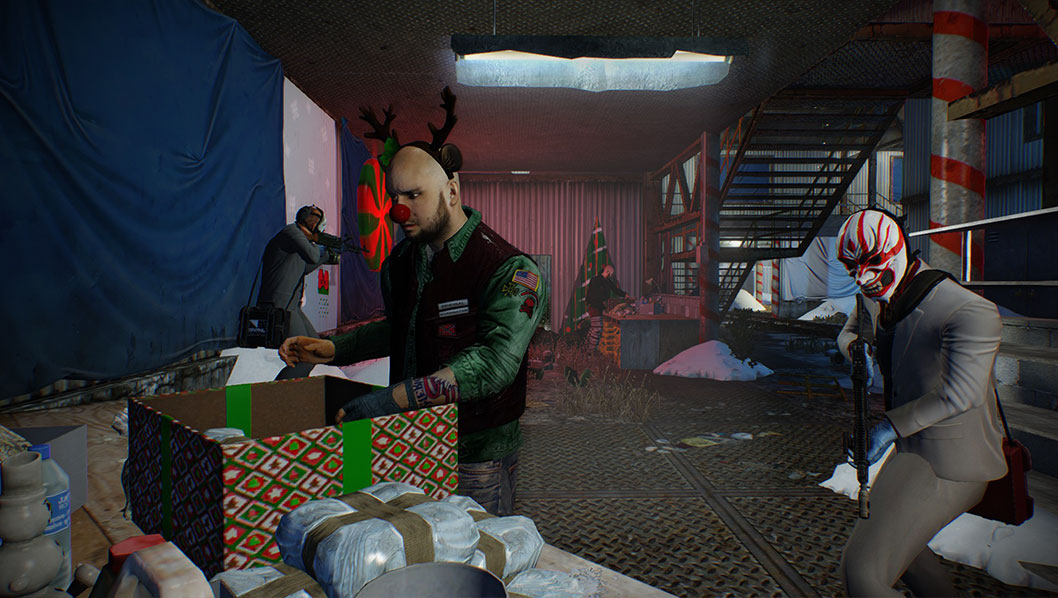 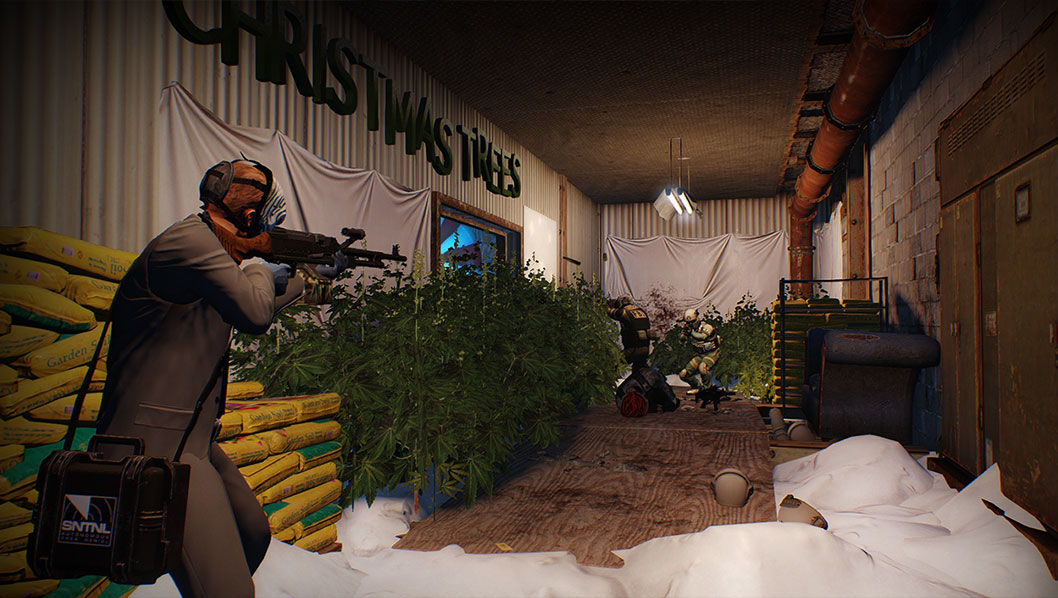 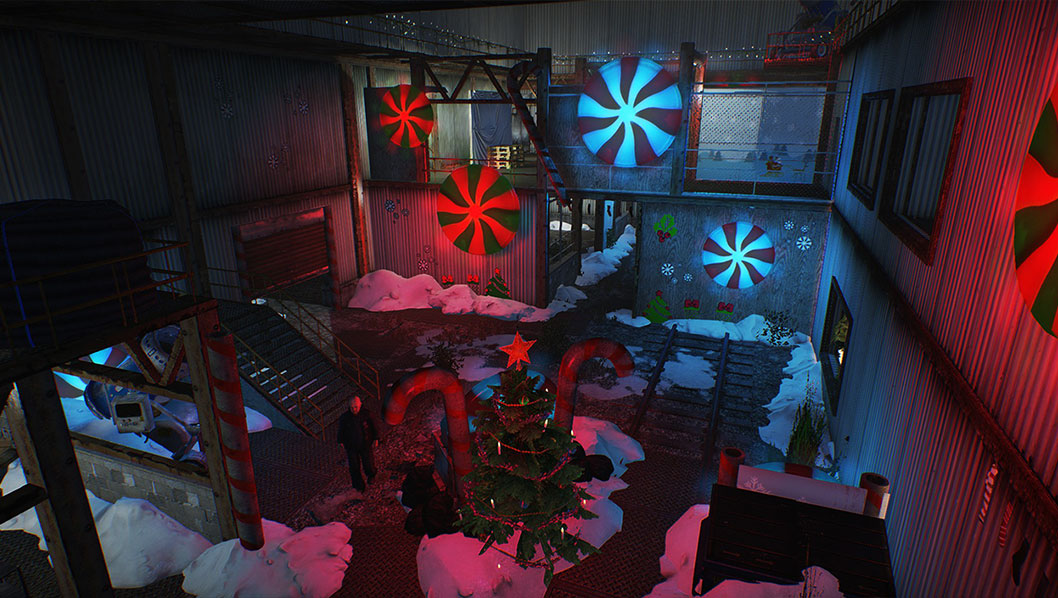 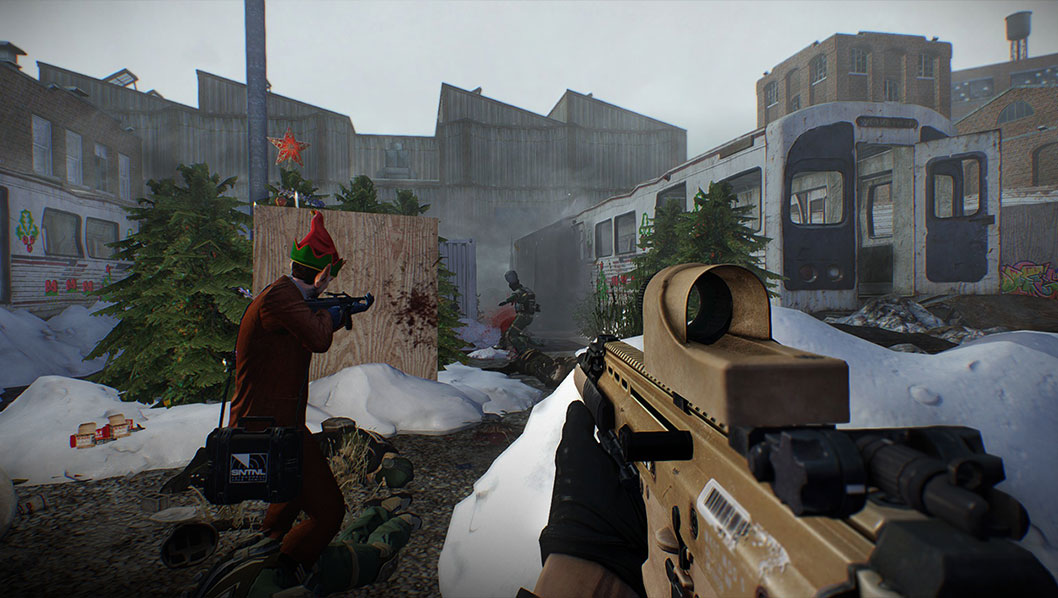 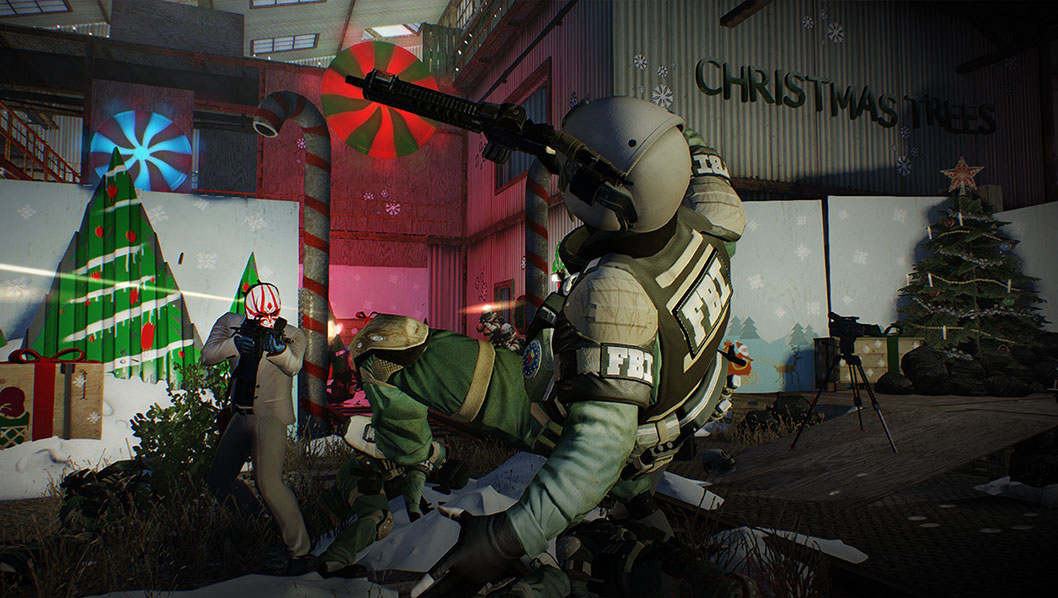 On the Seventh Try on Death Wish, My True Bain Gave to Me

Complete the Santa’s Workshop job on the Death Wish difficulty.

In the Santa’s Workshop job, keep all the elves alive for 30 minutes after the first assault starts on the OVERKILL difficulty or above.

Complete the Santa’s Workshop job after having secured at least 100 bags of loot on the OVERKILL difficulty or above. Unlocks the “Rudelf” mask.

Pumped Up and Jolly

Complete the Santa’s Workshop job having all players in the crew only use shotguns. Unlocks the “Greedy the Elf” mask.

In the Santa’s Workshop job, secure 10 bags of loot without using any player equipment or assets. 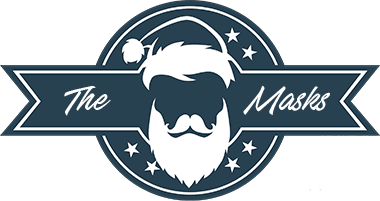 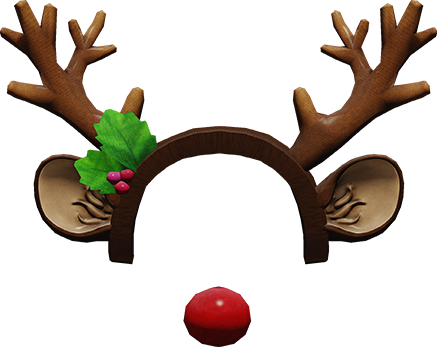 Houston wore these at the Payday crews' Christmas party until Hoxton told him he "looked a proper tit". Ignore Hox. Embrace the spirit of Christmas. 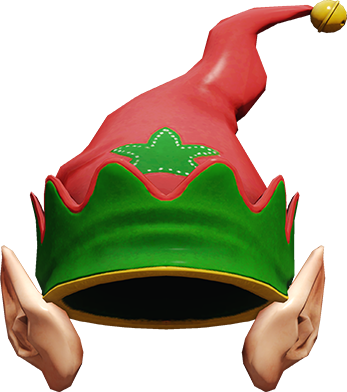 Santa's elves have a tough job. No medical, dental and they endure the whip of Mrs. Claus, but at least they have these fucking sweet hats. 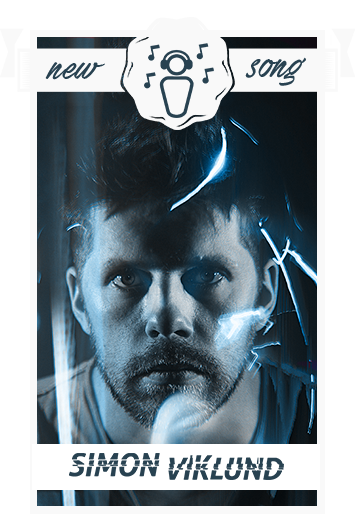 For every year's Xmas heist I'm allowed to do a track that's a little more... 'out there'. Wait until you hear this one! Reference to 'Die Hard' by way of Beethoven? Check! Stealth track with true Christmas spirit? Check! Big Room House interpretation of 'Jingle Bells' in F minor? Check. 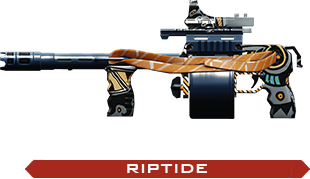 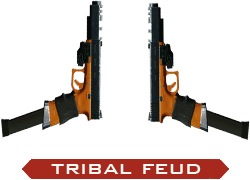 We’re working on making it so Stat Boosts and Team Boosts can drop as weapon modifications via the card drop as well as by performing monthly side jobs. This means that Stat and Team Boosts are available both by playing and through the Steam Marketplace.

We're currently testing this internally and our goal is to let you guys try it out on the 17th of December. 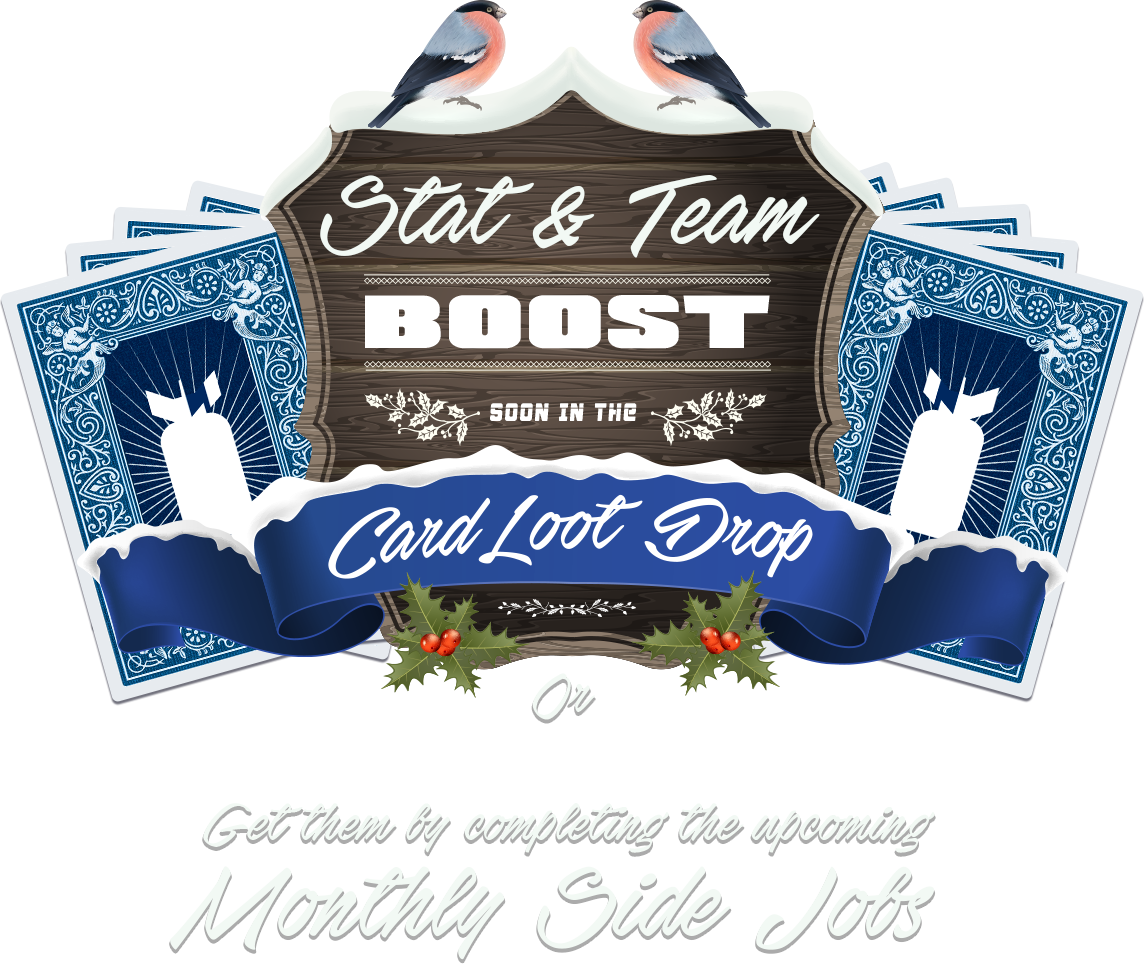 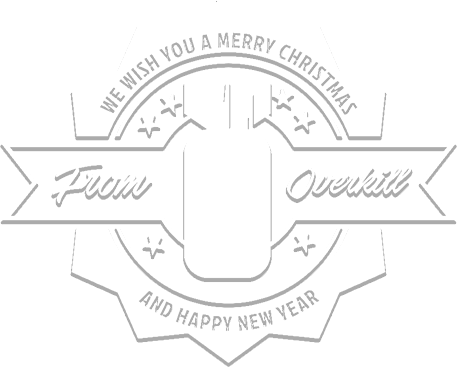