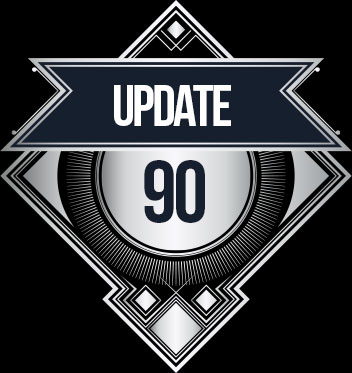 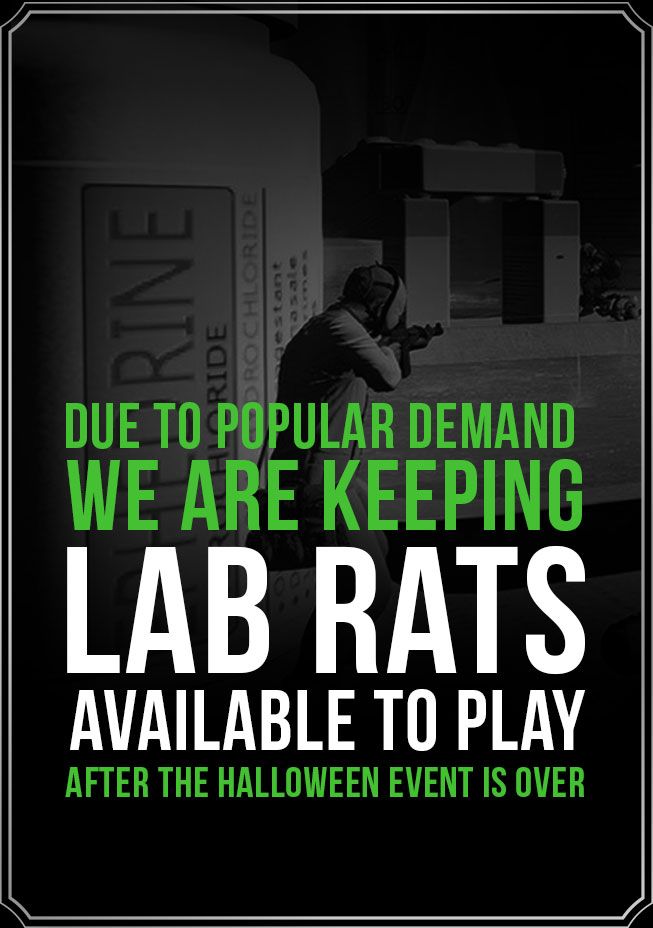 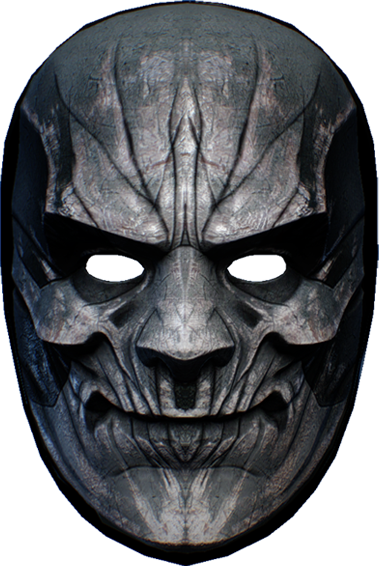 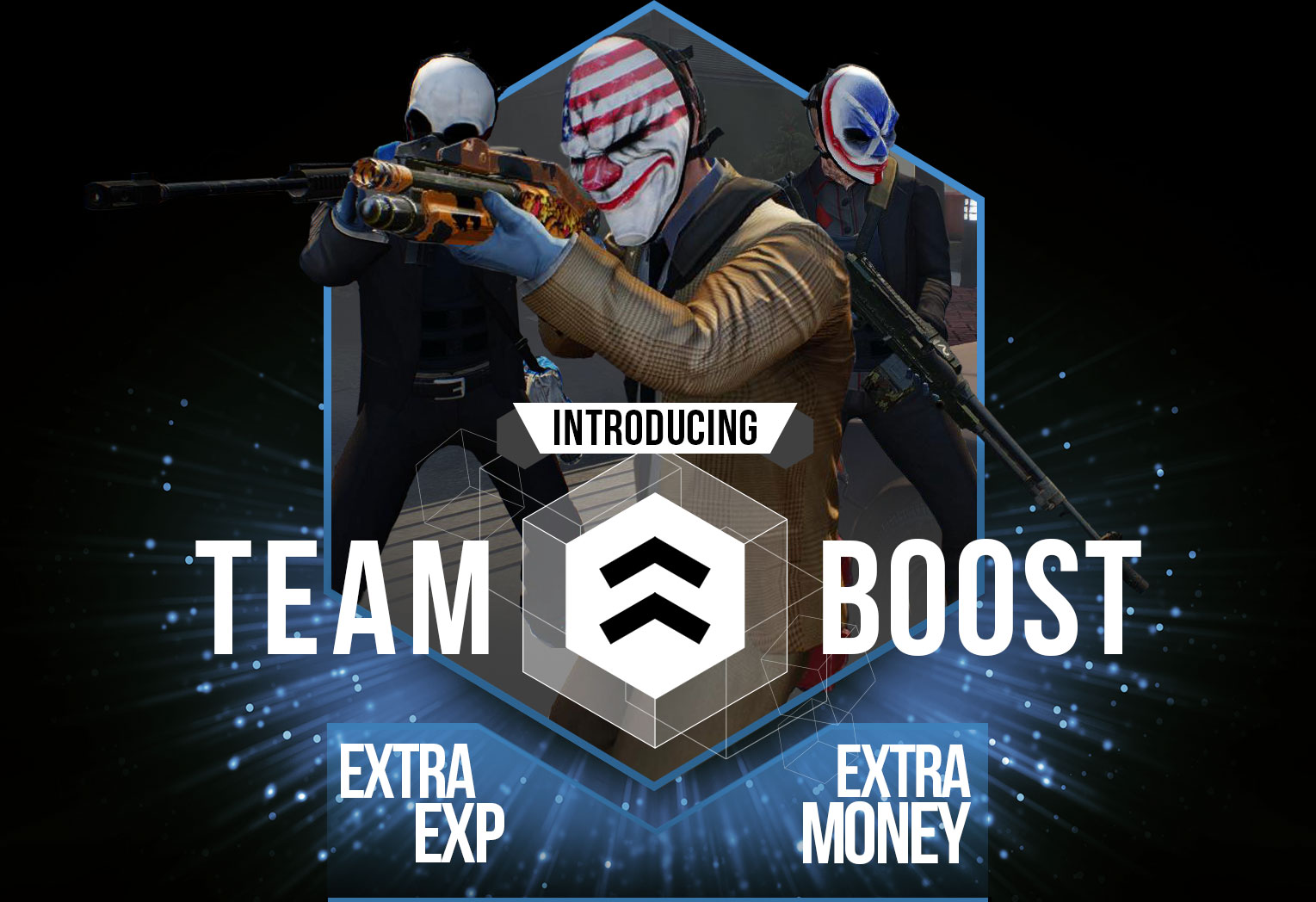 Team Boost is our new feature that has a chance to apply to a weapon skin with an experience and money bonus. The Team Boost benefits the whole crew when completing a heist and it stacks if other players also has a skin with Team Boost. 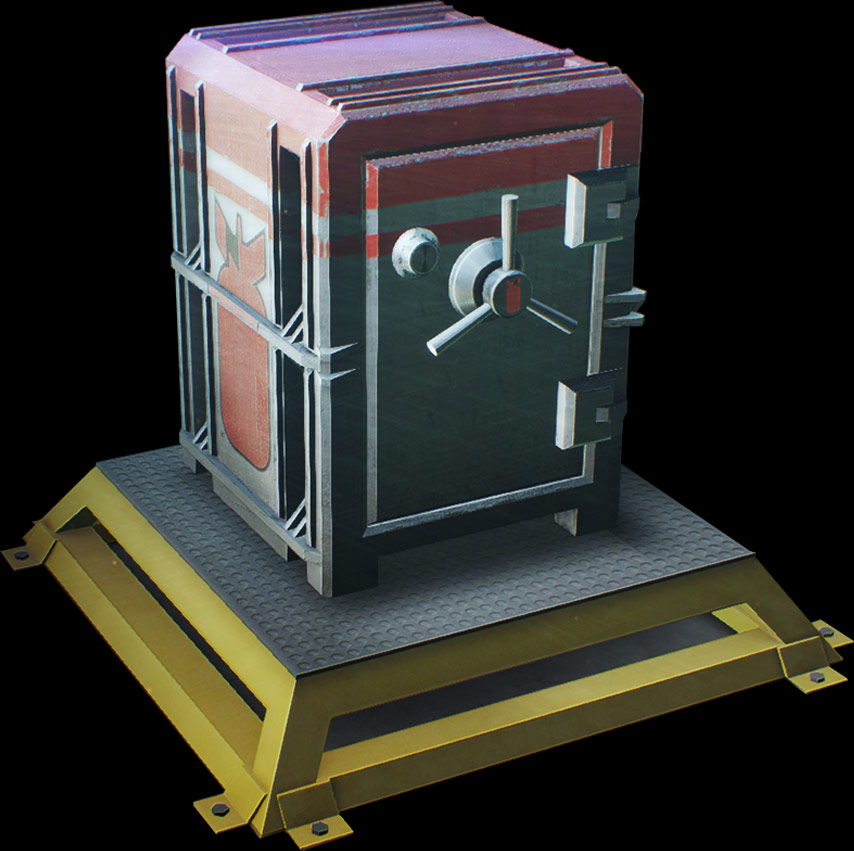 A total of 50,000 of these safes will be given out to reflect the 50,000 copies of the Completely OVERKILL Pack that were sold.

You will get 1 Safe and 1 Drill

How do I open it?

Owners of the Completely OVERKILL Pack today also receive 7 DLC for free. These are automatically added to your library. The DLC´s are to the right: 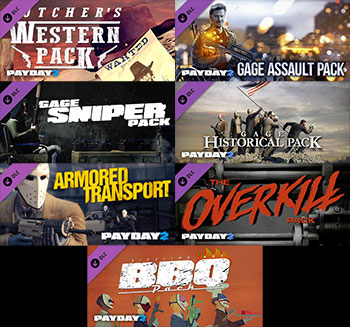 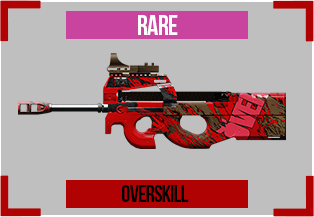 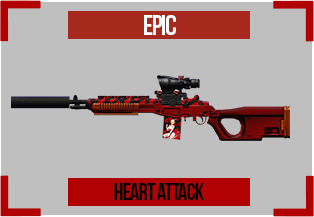 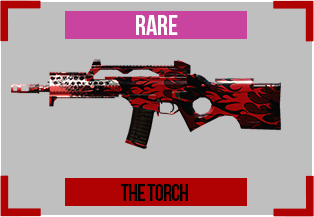 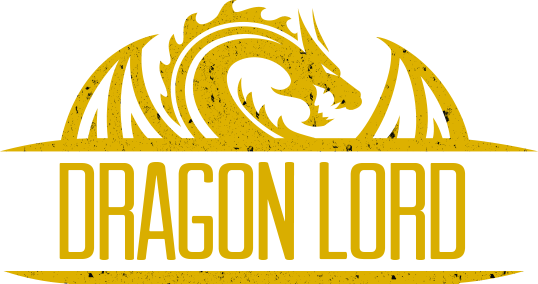 General Tang’s love affair with fire began in 1969, when he was merely Lieutenant Tang of the Chinese PLA. Operating as “observer and advisor” in North Vietnam, he was supervising the movement of a regiment of NVA, near the Cambodian border at Bu Prang. Without warning, a flight of F4 Phantoms swooped from the clouds, dropping cannisters of napalm. In moments, the forest below, from horizon to horizon and ground to sky, was a boiling inferno.

Tang disappeared. He was regarded as KIA at Bu Prang, and it might have been better for the world if he had. However, in fact, Tang survived, and came to prominence in Taipei. His time in Vietnam had brought him into contact with many opium producers, and his organisational skills were perfect for creating South-East Asia’s biggest drug-smuggling ring - the Dragon Lords. The success of his operation was one thing, but his real notoriety came from his method of dealing with his enemies. Tang would have them burnt at the stake, while he sat and watched and ate. He called himself The General.

The rival crime lords arrived, and the negotiations began. Tang let them speak for a long time, and as the insults flew across the table, he simply sat and smiled and nodded.

“The Dragon Lords will never survive,” one of his rivals bragged.

Without a word, General Tang rose, went to an open crate, and pulled out a beautiful, ornately decorated flame-thrower.

“Dragon Lord is only survivor,” he said, and pulled the trigger.

In the dry, hot weather the flames quickly leapt from warehouse to warehouse, and in moments the docks were engulfed. It was two days before the fires were brought under control, and, right at the very heart of the gutted buildings and charred corpses, was this - a beautiful, pristine flamethrower.

As the General promised, the Dragon Lord was the sole survivor. 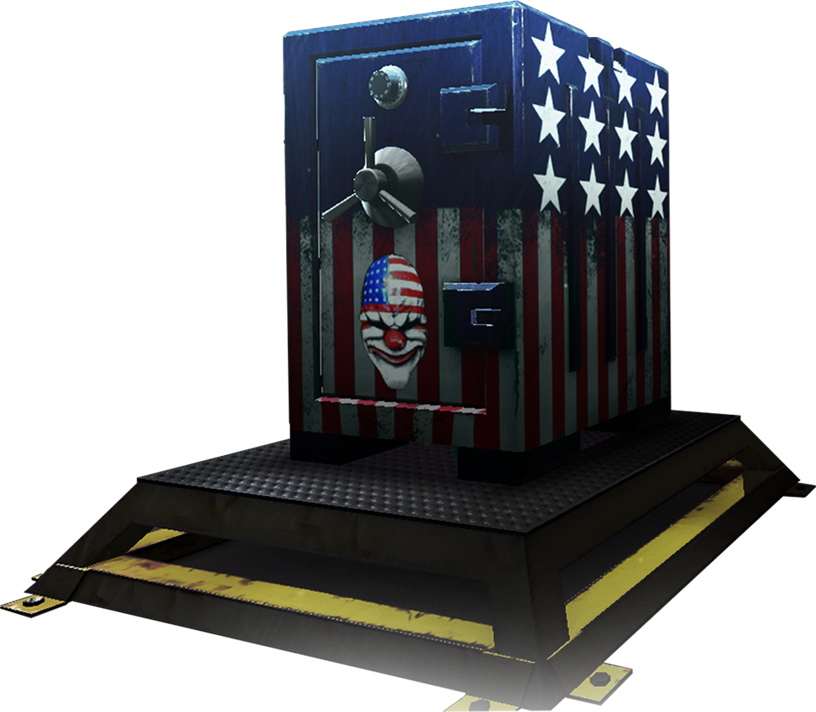 Vlad is grateful to the man who gets the job done and he made this safe as a tribute. Dallas' theme is Texan with a touch of real freedom.

Weapon skins in this safe are able to have Team Boost 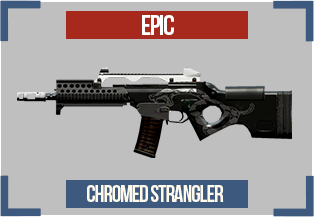 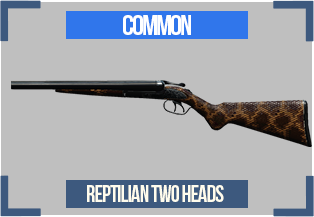 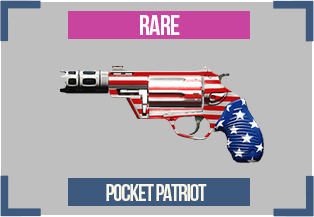 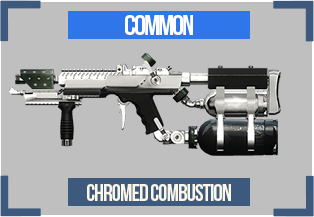 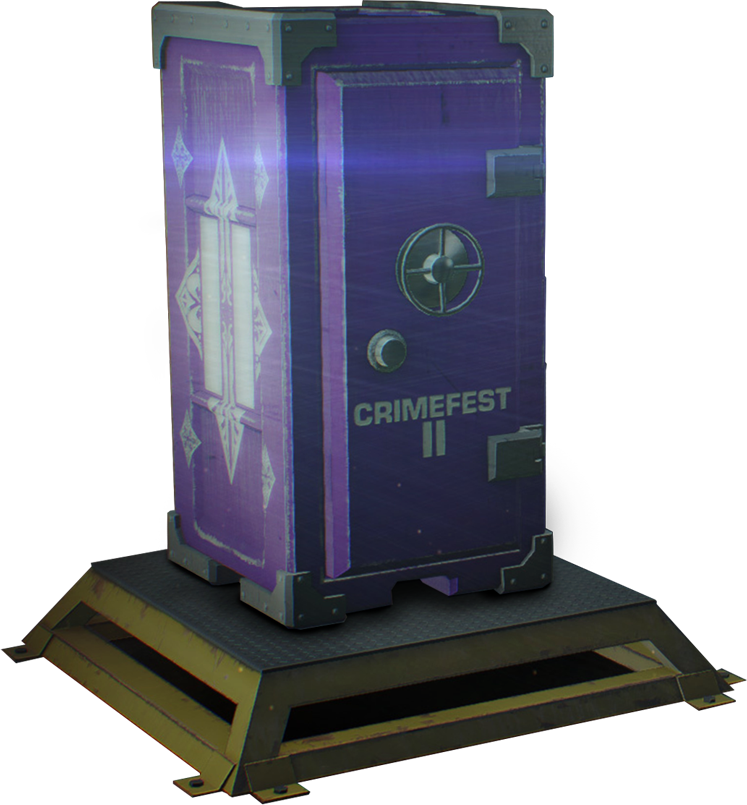 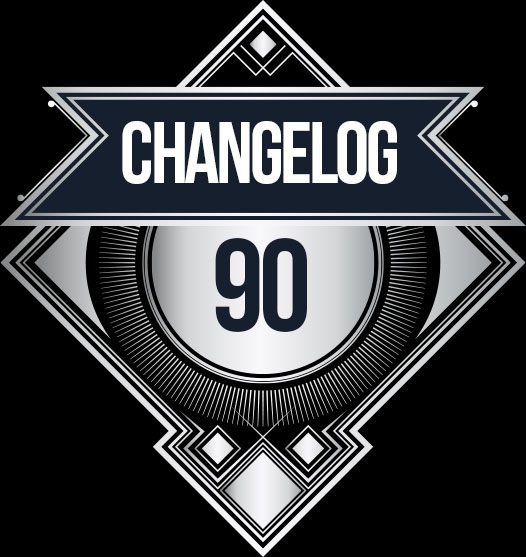 Masks: Upgraded the look of the Baitface mask
Masks: Remove the halloween event masks from the card loot drop

Lobby: Fixed an issue where players could change pose in the inventory if another player in the same lobby changed their loadout
Inventory: Added one of each halloween pattern to all players’ inventory since they were hard to obtain during the halloween event
Windows XP: The fixes from the Windows XP open beta are now live