Sleep will take you, dear heister. Relax, give in to the exhaustion from all the action. Close your eyes and drift away into the surreal land beyond the waking world. But know that I have stalked your nightmares and dragged you into my prison.You will be locked in here and spend the rest of eternity behind bars. 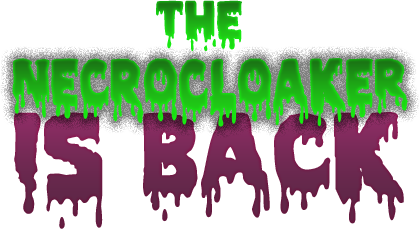 Open your eyes, for fuck’s sake. I have waited long enough… OPEN THEM! IT’S PLAYTIME! While sleeping, you crossed the line between reality and insanity. Look around you, god dammit. You are trapped in my deranged prison and I have a surprise for you. Make no mistake, I’m watching your every move.. Whatcha gonna do, heister? 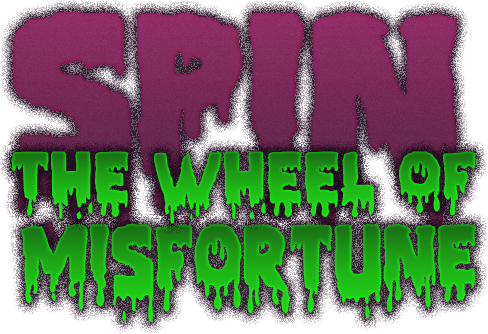 Do you think this is a game? Good! That’s good! Not for you, but good! The magnificent Wheel of Misfortune awaits you. Play my little game, get ready for thrills and drills. Step up, don’t be shy! Spin the wheel and see what your miserable prize will be, you know you wanna. Can you beat me at my own vicious game? Oh, please do try!

What? No, you must have been cheating! Don’t make a run for it, pathetic clown. That’s just silly boring. Don’t leave me just yet! Come on, stay and play my little game! Remember, the heister who dares wins– or dies a thousand times… There’s no escape, you are in my world now, remember? And in my world, everyone’s in prison!

There needs to be a harsh statement made about the rotting corruption penetrating every sinew of today's society. The self-deception, the scrambling for a false sense of a security. But you're not safe, not now and not ever. The American Dream is a brutally scarred nightmare disguised to lead poor souls astray. Take what you need; grab your future by the throat and force down your ambition until it chokes on it. Mark where you tread with the bodies you leave in your wake. 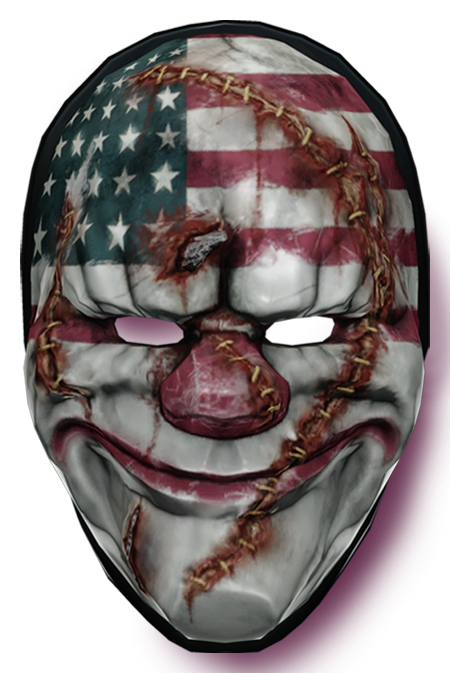 The sheer sight is enough to drive an opponent into madness. As if made of blood and old bones, it's like a second skin on your face. Always listen to choir of voices in the back of your head. The ones that keep telling you of all the destructive things you should be doing. Succumb to the temptation, relish in your own insanity. This time, do not hold back. Not for anything. This time, drive any foes into your own roaming and frothing madness. Become the demon you truly are, cause you’ve been to hell and you liked it. It’s pointless to hold back, the only soothing is to feel an enemy’s blood gently trickle down your lips. 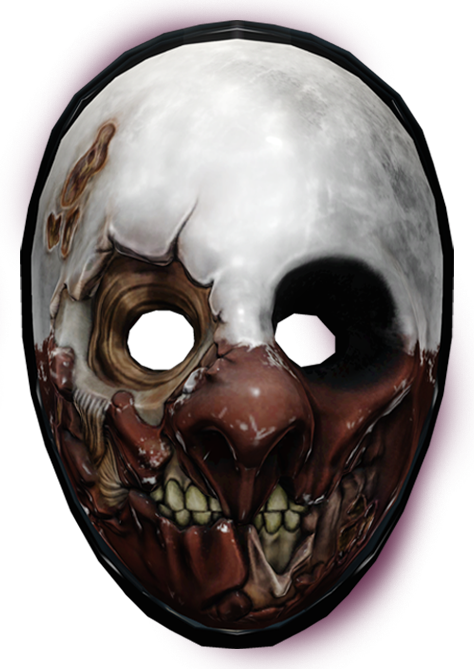 Go darker, hear the calling and become the daredevil of nightmares with an itchy trigger finger. This is a tribute to all the moments you have cheated death out on the field. You are a soldier from an army of darkness. Your veins are pumping of adrenaline and you have enough ammo packed to take on hell itself. Invincible in the darkness and ready to challenge death. All chains will break this time around and anyone in your path will meet their maker. 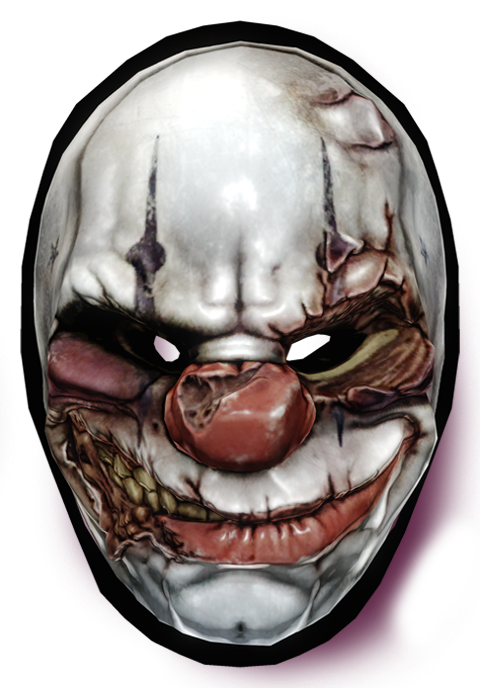 This distorted face is what ghost stories are truly made of. You linger in the shadows, torn and grim. Before you step out and scare the living daylights out of anyone that crosses your path. The knowledge of true fear is gained from looking upon this horror. That fear, that delicious, pure, crispy fear is what drives this monster. It triggers an unquenchable thirst for more. Don’t look, but don’t close your eyes. 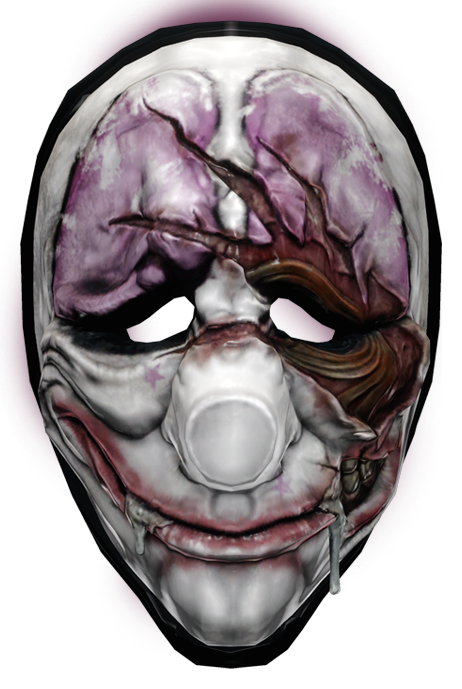 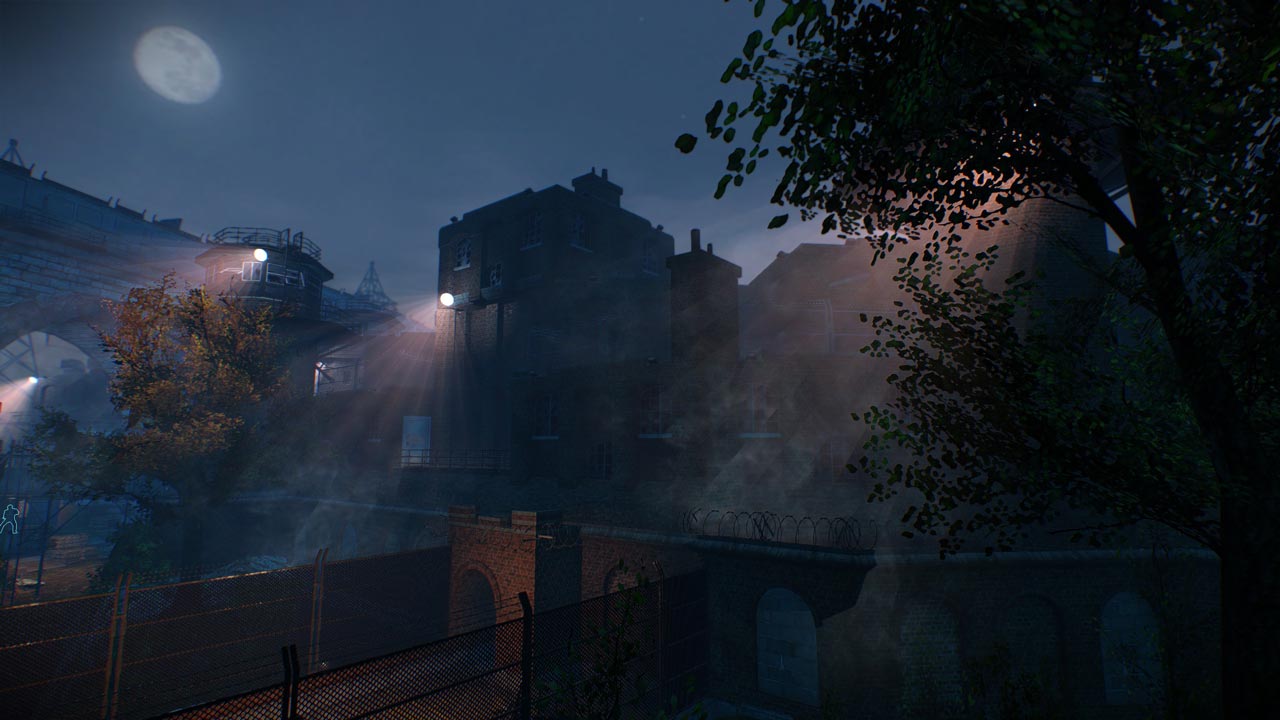 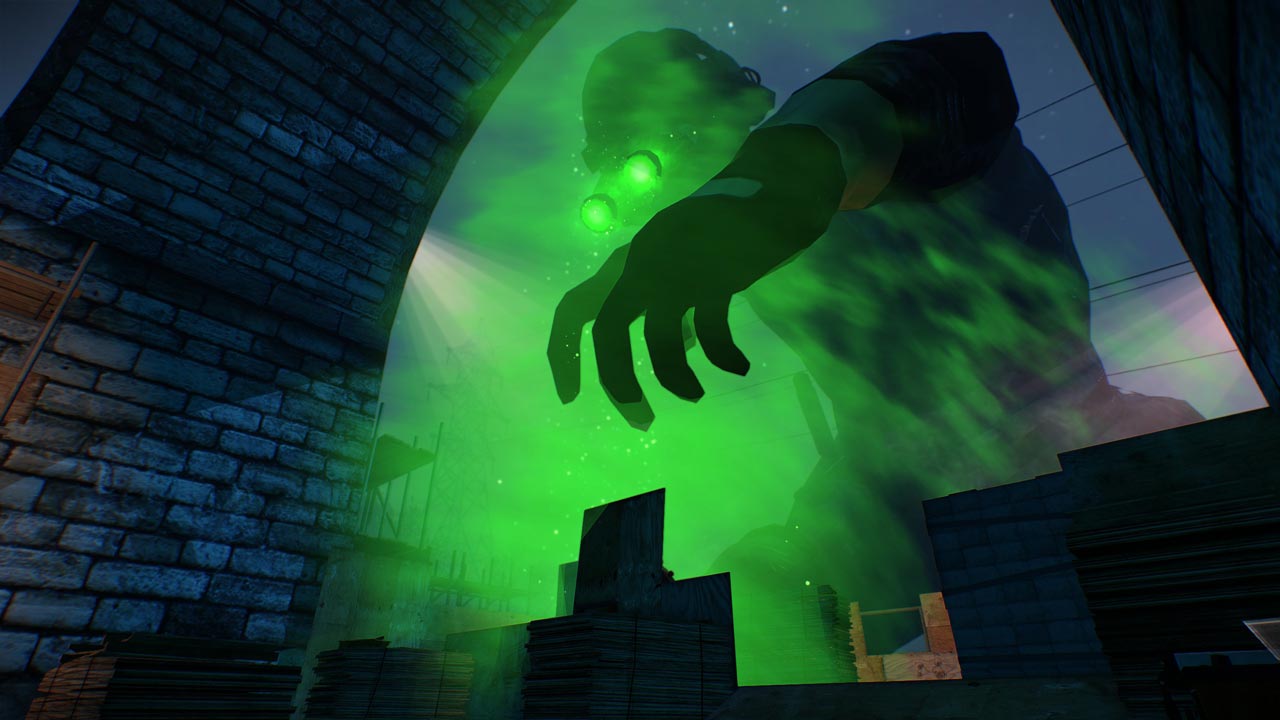 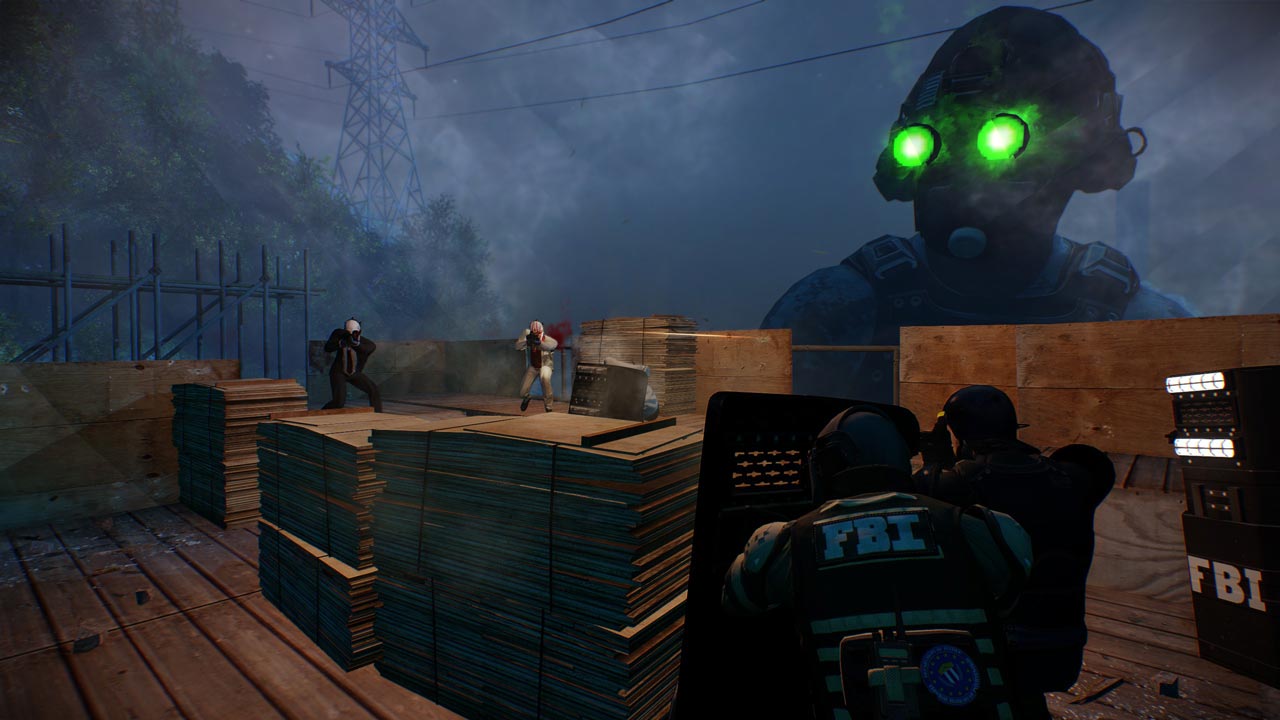 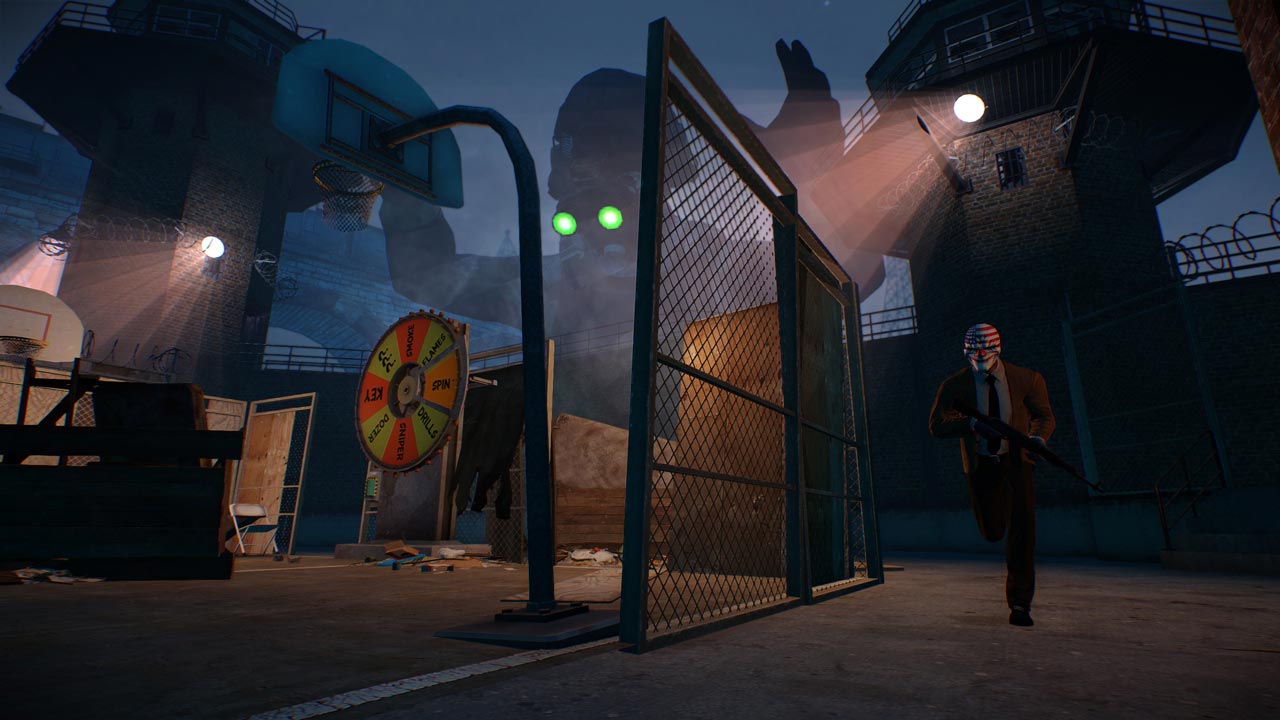 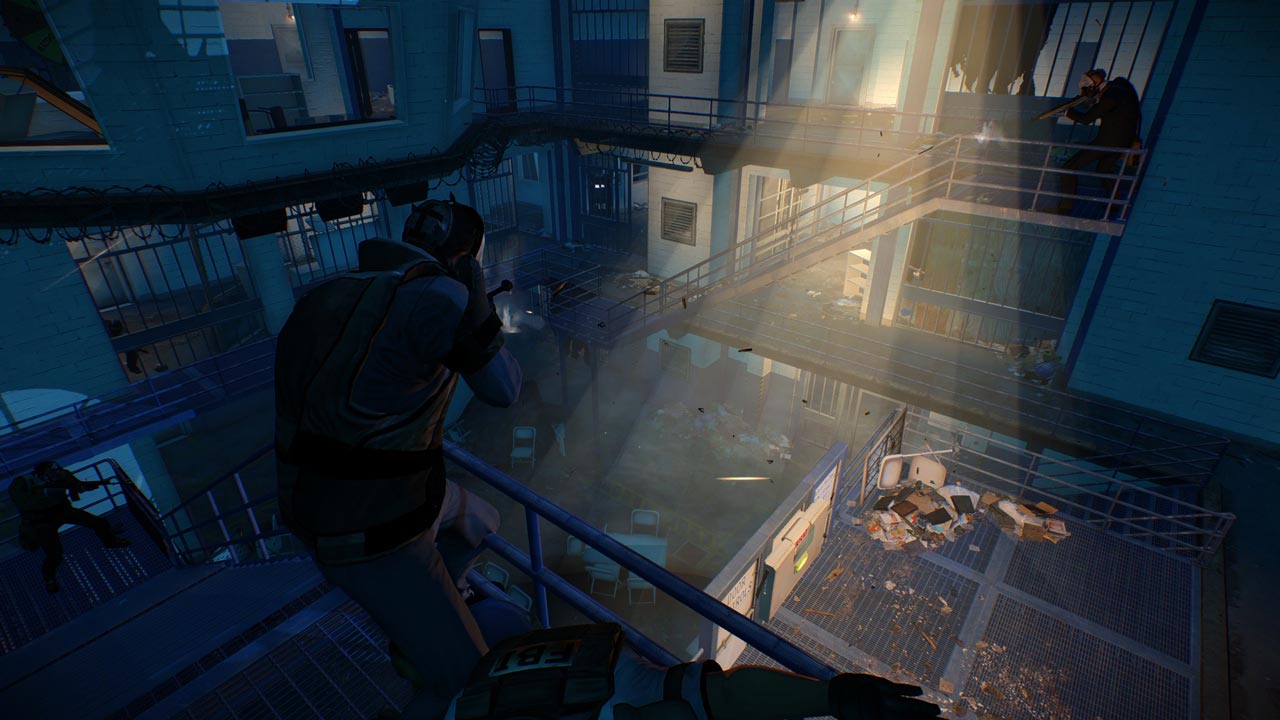 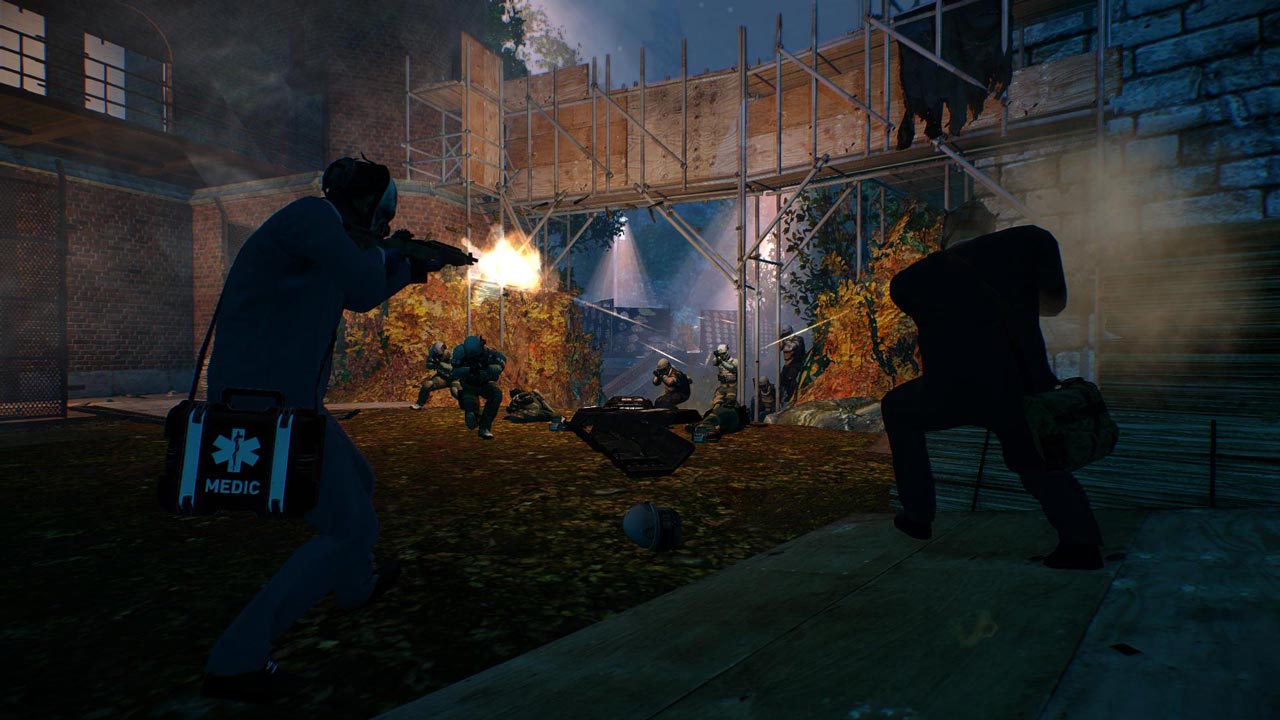 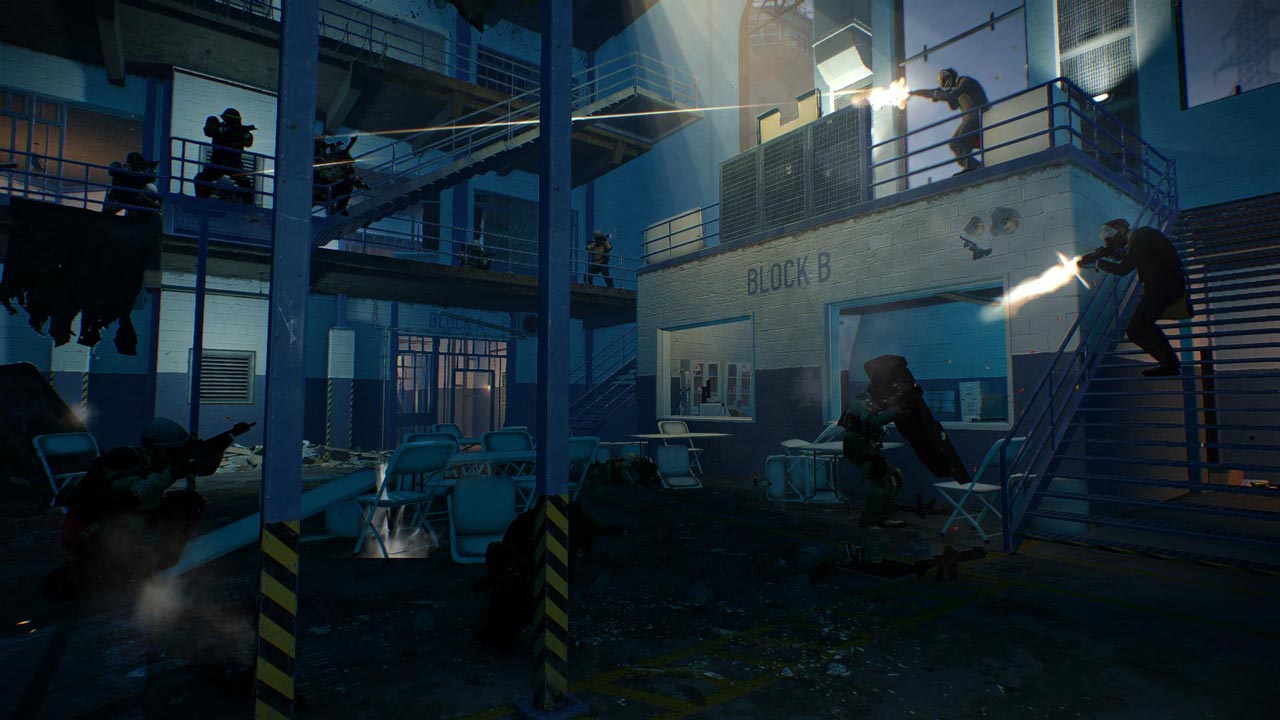 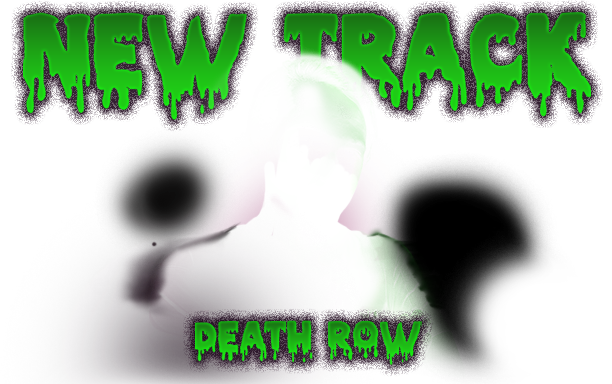 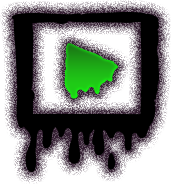 This Halloween I wanted to honor the gritty sound of Payday: The Heist but still felt fresh and scary (and not a meme-fest). I got great help from my colleague Emil Nygren, who is an awesome guitarist/sound designer. He added the backing guitars and some licks, which I really think added to the track. Hope you enjoy it!

Complete the Prison Nightmare job on the One Down difficulty.

Complete the heist on the Death Wish difficulty or above.

Complete the Prison Nightmare job on the Mayhem difficulty or above.

A Long Night of Horrors

Complete the Prison Nightmare job, getting at least 15 keycards on the Mayhem difficulty or above without any player ever going into custody. You have to have played the heist from start to end. Unlocks the "Risen Chains" mask.

Complete the Prison Nightmare job on the Hard difficulty or above by having 1 player playing as Hoxton, all having Nova's Shank melee weapon equipped, and are only allowed to kill enemies using Nova's Shank. You have to have played the heist from start to end. Unlocks the "Risen Houston" mask.

On the Prison Nightmare job, get on the train in less then 4 min and 44 sec on the Mayhem difficulty or above. You have to have played the heist from start to end. Unlocks the "Risen Wolf" mask.