What does SG stand for?

From Knowledgepedia, the online library of knowledge

Fort Clatsop Prison was founded in 1902 and is located off the coast of northern Oregon. Initially built to house mental patients, it transformed into a regular prison in 1917. Up until the early years of World War II, it held a reputation of being a sought-after prison for those incarcerated across the country. Often prisoners were treated well and food standards were above average. The reason for this is credited to the warden at the time, Oscar “The Pope” Anderson, who had seen the mistreatment of prisoners at prior locations. When he was made warden of the prison, his primary objective was to keep a civil atmosphere and a humane treatment of inmates.

After the events of Pearl Harbor during World War II, Japanese POWs was held captive at Fort Clatsop Prison. The facility was commandeered by the military and warden was replaced by an army captain. During the next several years Fort Clatsop Prison earned the infamous nickname “Hell’s Island” and it gained a reputation as one of the worst World War II POW camps in the world. Overall, the treatment of Japanese soldiers was torture-like and many POWs died from malnutrition. After the war, the prison was closed down and has remained abandoned since. 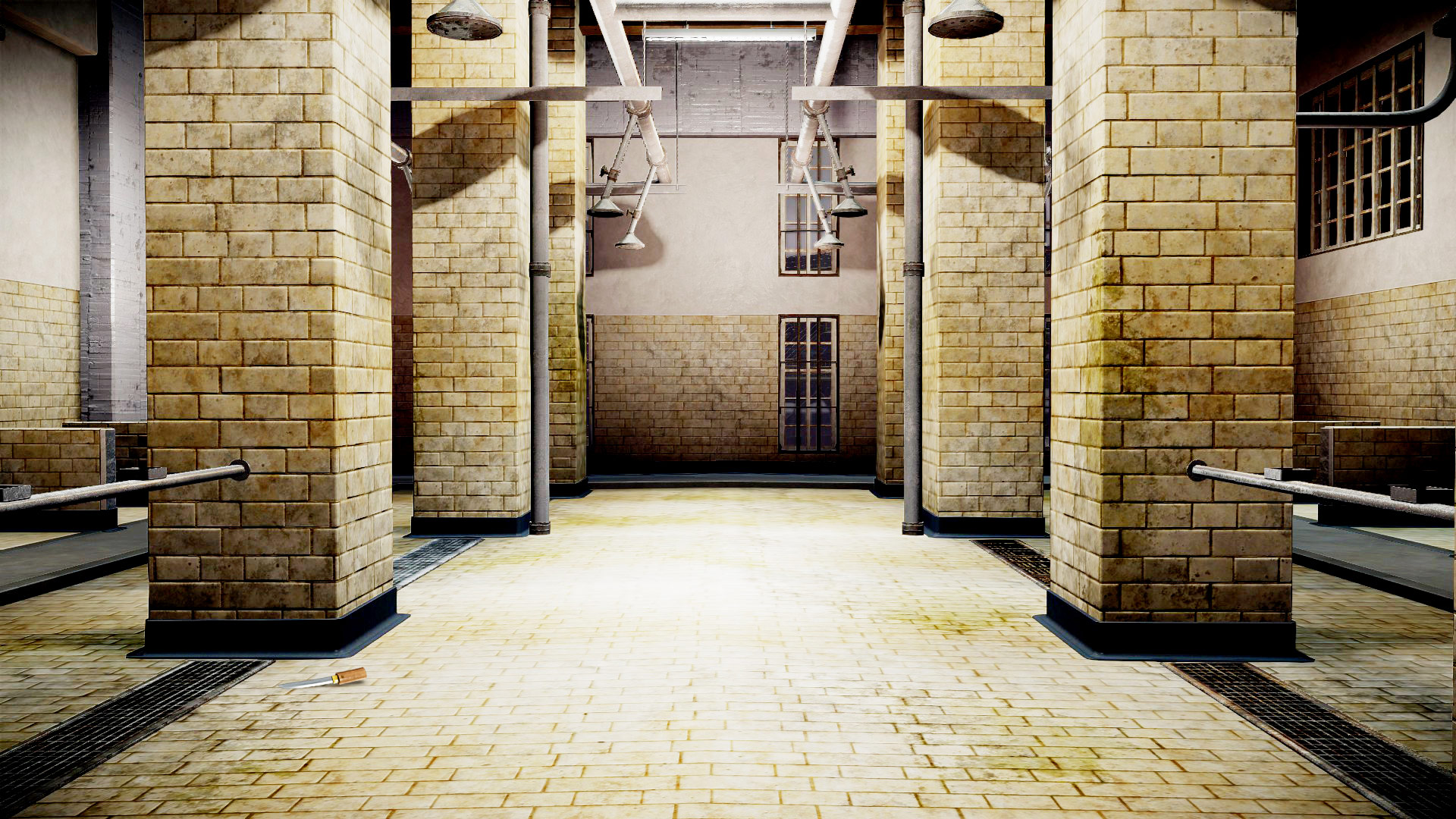 - Why image of Prison on USB?

- Connection between Helmann and Simmons?

- Commissoner Garrett in the recording?

Hi Alan.
So, I checked the USB stick that someone left on my desk. There is some very weird stuff on it. I didn’t think much of it until I tried to reach Congressman Simmons on the phone, and someone else answered. Don’t want to write too much here, would rather talk live. But I do want to pursue this further.
/R 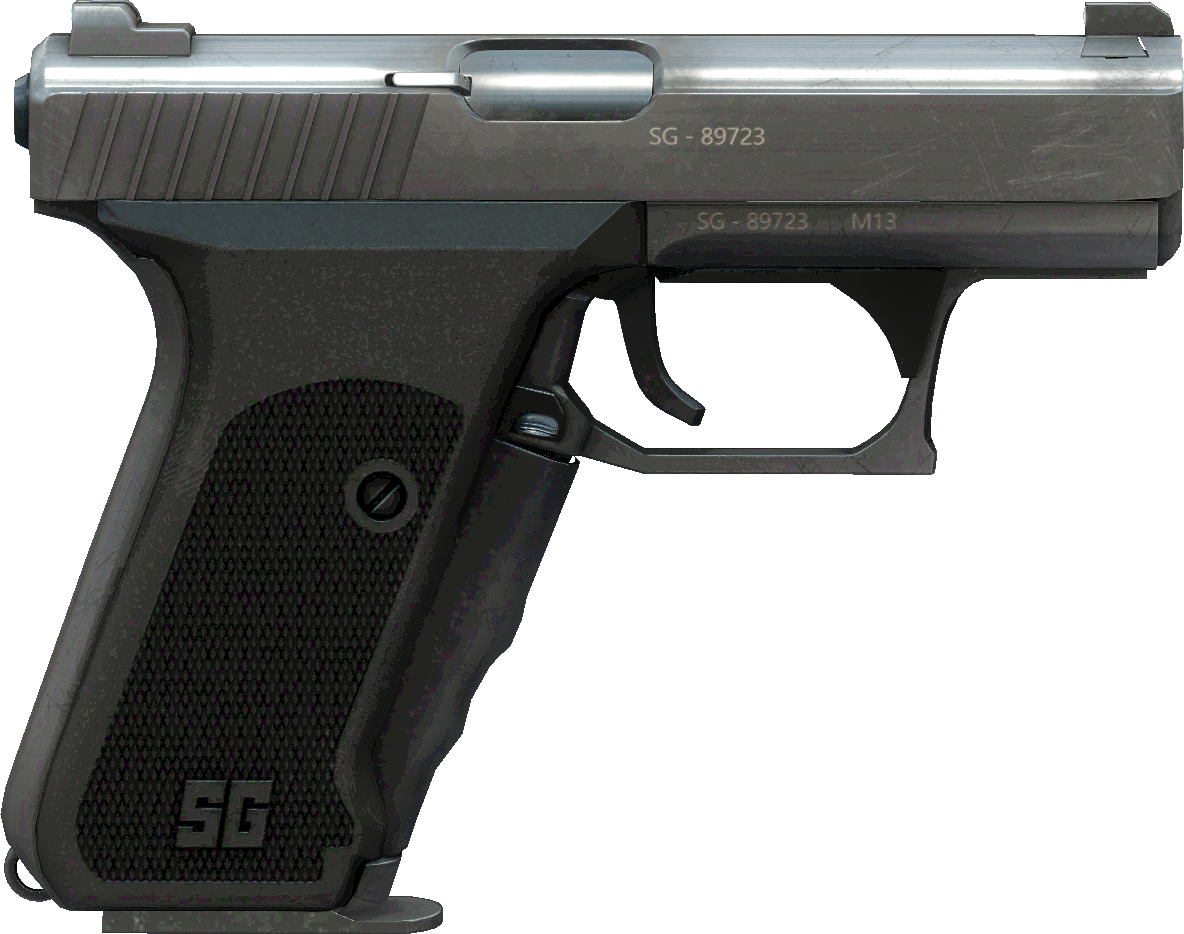 - Remember to check up on the report from Gabriella about the smuggled guns.

- What's at the explosion site? 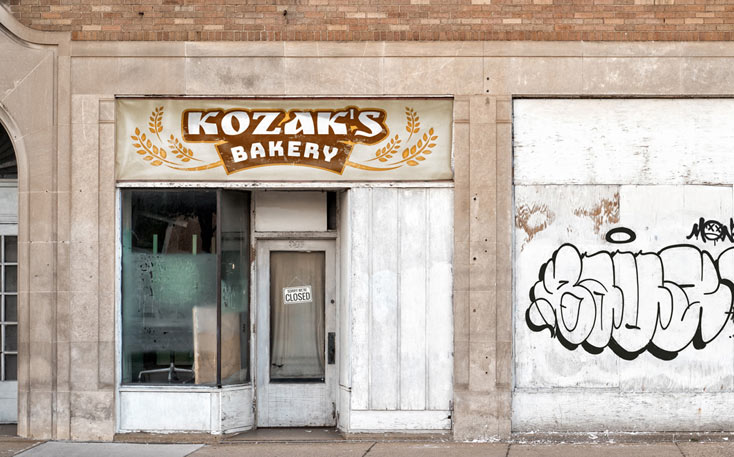 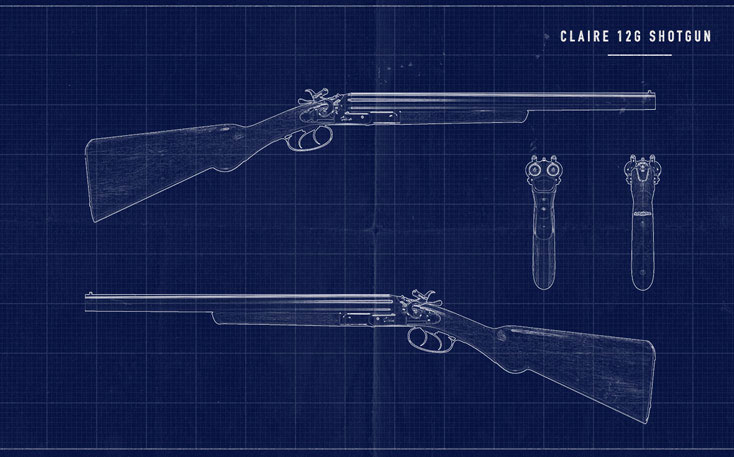 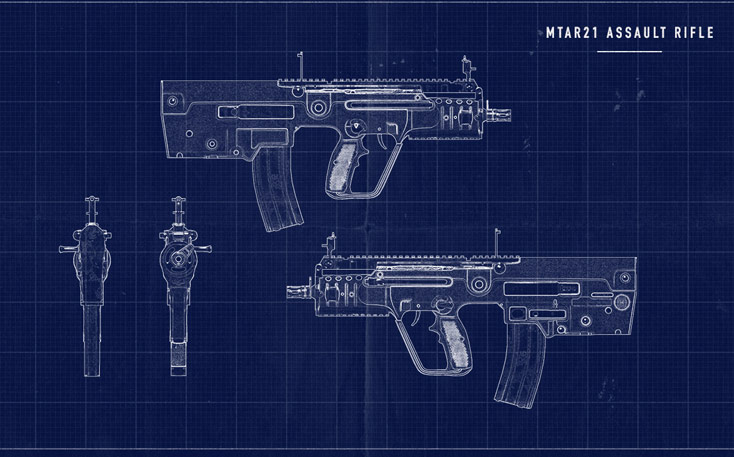 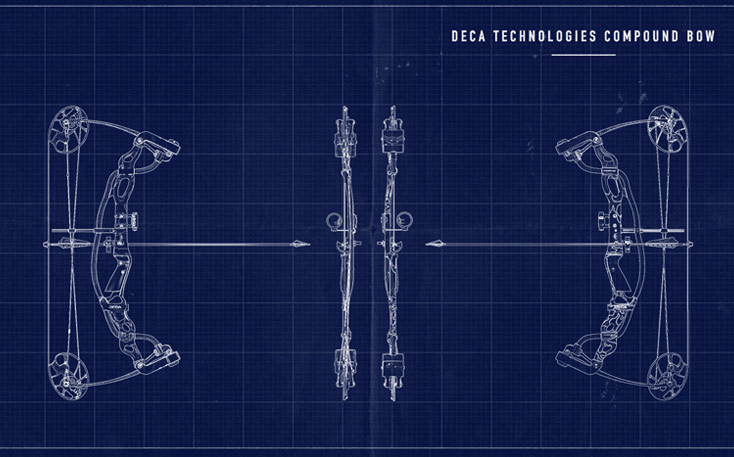 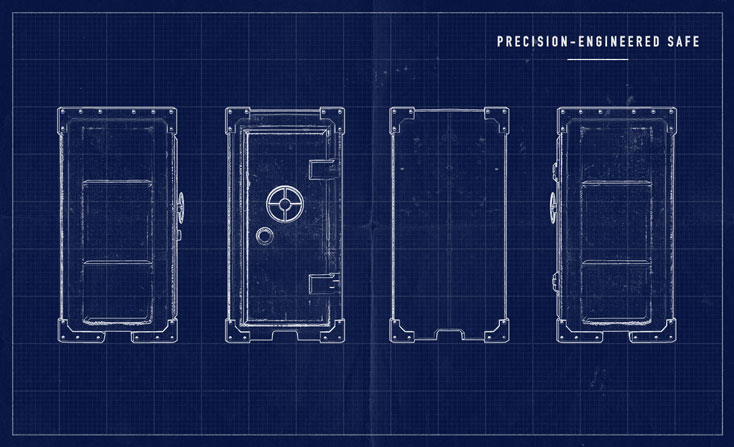 - Any info about his Dental Clinic patients?

- Any connections between the first and second explosion?

- Check up on incidents of missing nuclear missiles

- Has this been released to the public?

Hi Rachel.
If you want to keep investigating this, I have no problem with it, but my hands are a bit tied when it comes to putting more resources on it at the moment. You’ll have to pursue this alone I’m afraid, but you can always talk to me, and I’ll try to help!

From Knowledgepedia, the online library of knowledge

Mercy Hospital was built in 1899 next to Pennsylvania Station in New York, but went through major renovations in 1923 and 1975. After the “Mercy Hospital Fire” , the hospital collapsed and is no longer in use. The building was one of the city’s tallest buildings and was originally designed by Alexander Williams. In the early 2000s, Mercy hospital was one of the busiest in the county and treated the highest number of gunshot victims of all regional hospitals.

Mercy Hospital has been the site of several noteworthy incidents. Unconfirmed reports mention a failure to contain viral outbreaks and security breaches resulting in staff injuries, including the one in recent years which resulted in a mysterious fire that collapsed the entire building.

Mercy hospital is also famous due to Dr. Karl Tobolsky who invented a new type of syringe while he was a resident. The syringe is now commonly used at the majority of US hospitals - its most prominent feature is its extraordinary thin needle. 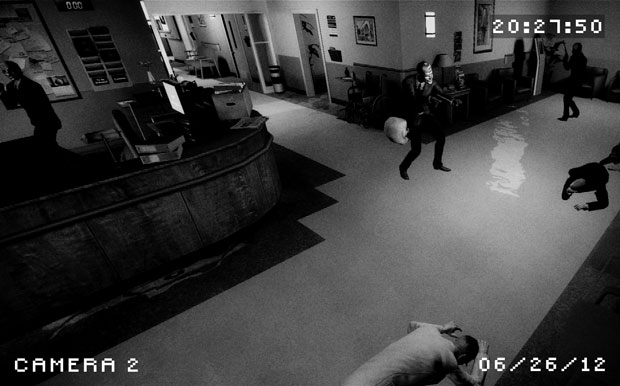 - The Clowns from the Video?

- Night of the fire? Cause? 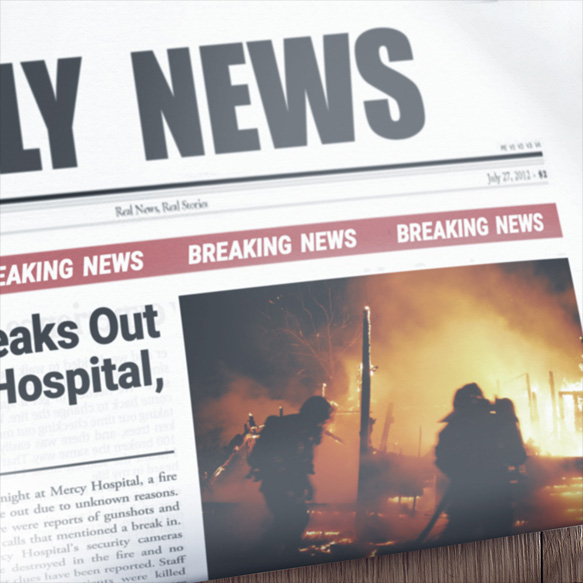 - Any past reports about radiation in the DC area?

- Connection to the first 2 nukes?
Can’t be a coincidence

- What is the connection between Simmons, Helmann, Kozak and the Payday Gang? 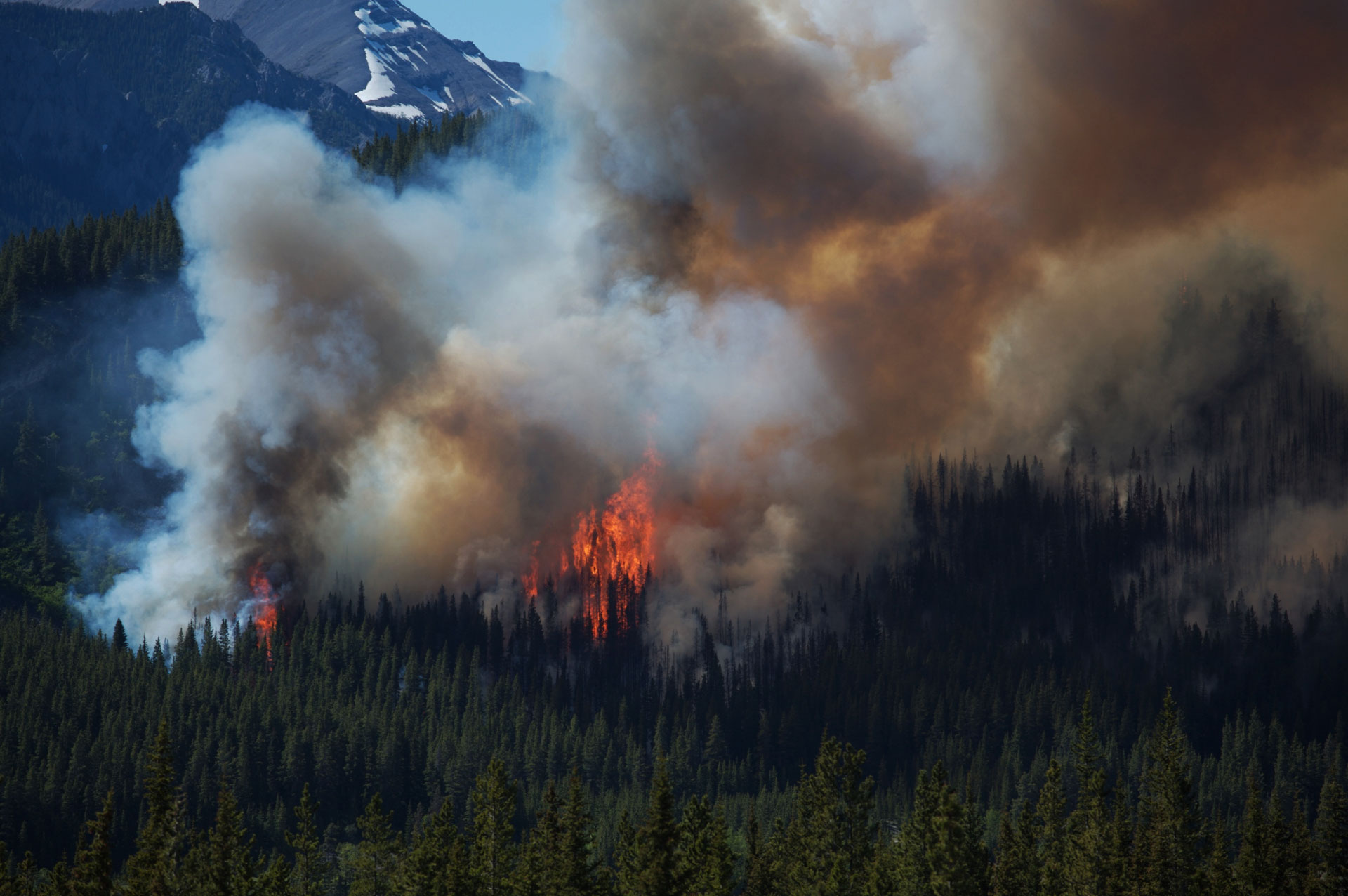 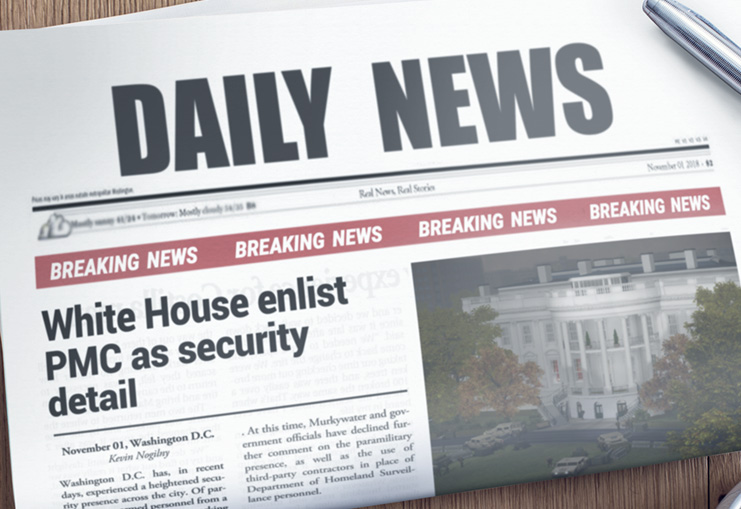 - Why use a PMC instead of the Homeland Surveillance? 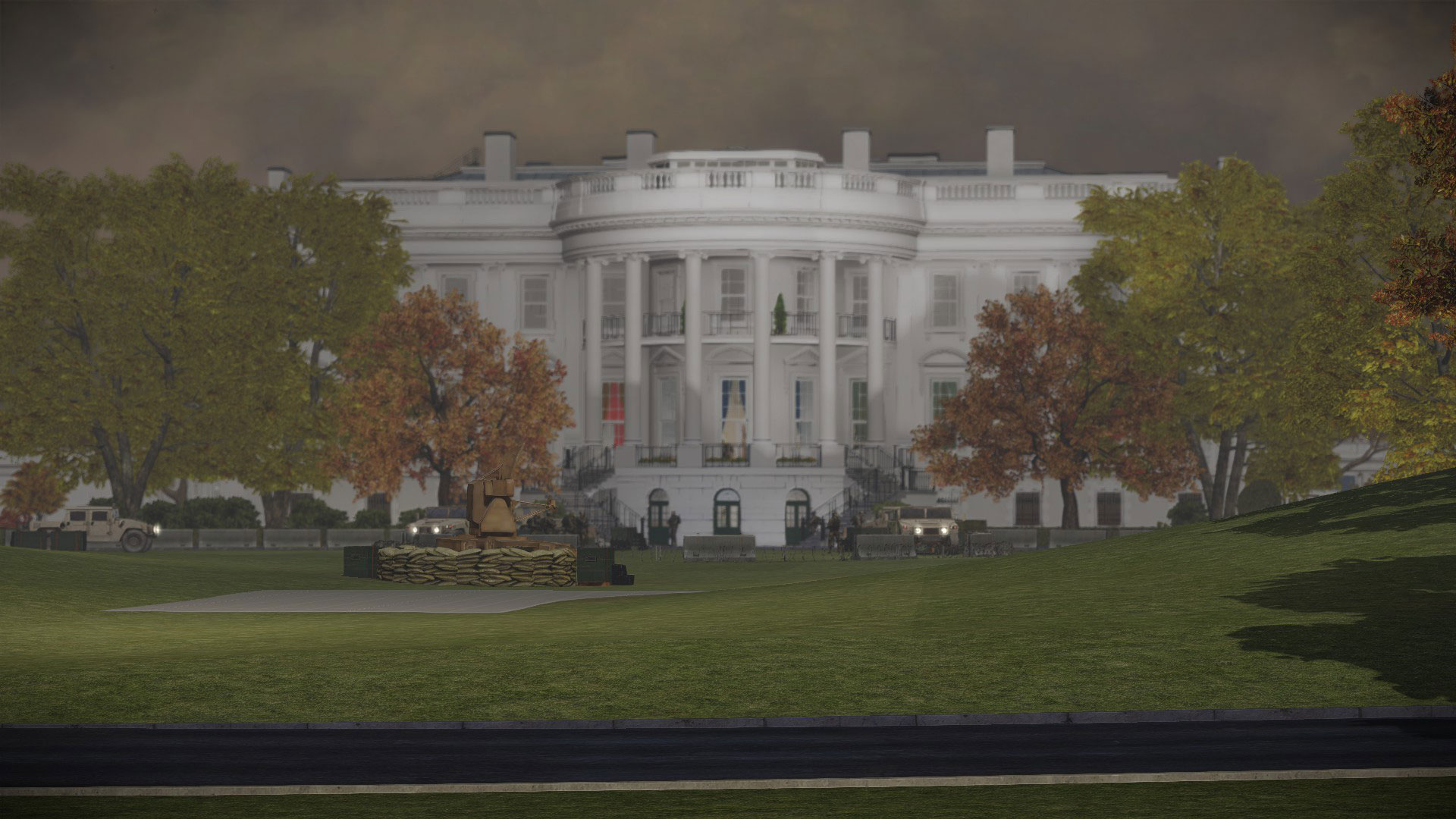 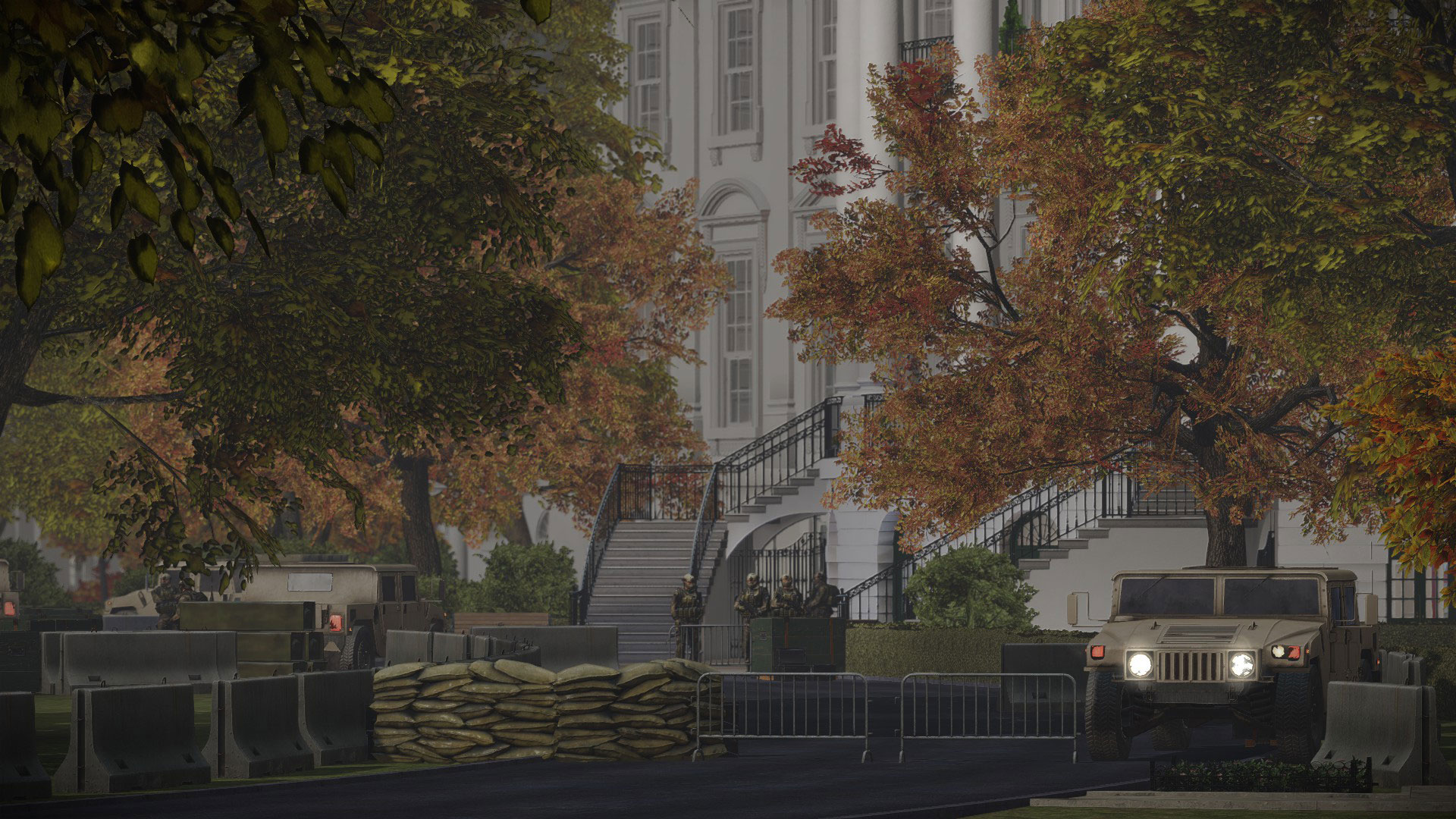 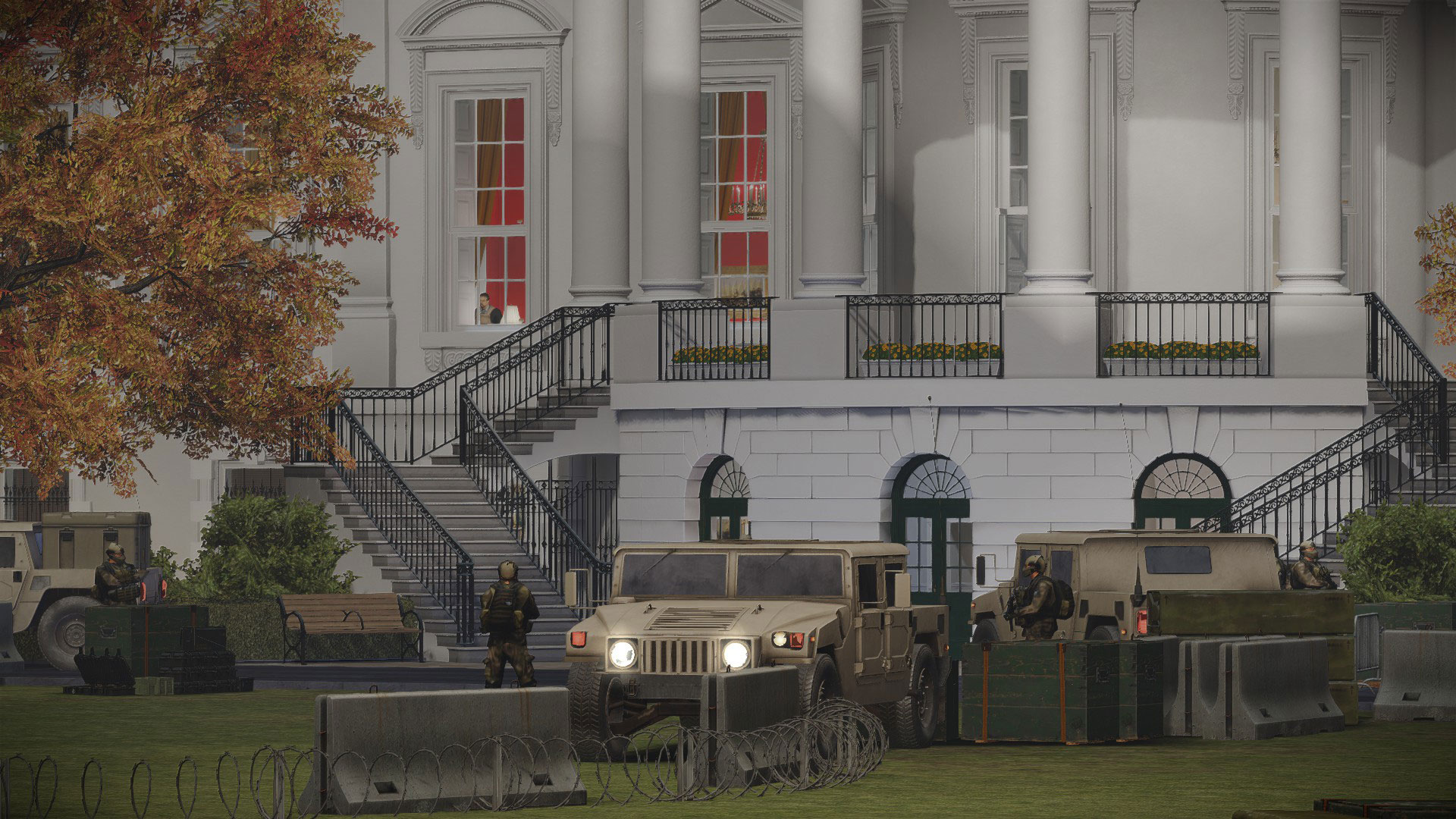 Rachel,
Sorry to do this over email but I've been full-up here. I've got some bad news, unfortunately. This obsession you have with the information on that USB stick, the Clown gang and how it might connect with what’s currently going on in the world has caught the attention of the board and they’re not happy.

They’re calling it a wild goose chase and have demanded that I make you stop pursuing it immediately. They especially didn’t appreciate all the travel expenses that have been accumulating and we've gotten a lot of pushback about your inquiries into the flight passenger lists you had Jenny research. You know that I appreciate your efforts, but my hands are pretty much tied on this one, so I have to ask you to stop immediately. If you want to talk, my door is always open.
/Beck

Send
This site is registered on wpml.org as a development site.