Your device's screen is too small to play the Bank Shootout!

Forget dem snake-oil elixirs. I offer the only thing that promises a long life of riches - fine iron at your side! Yes, sirree! You enjoy a long life of wealth by shortening that of the damn varmint shootin' at ya. And then yer steal his gold!

So gather 'round, an' grab this special offer – a war-chest of the finest fast-shootin', rootin'-tootin', money-makin', face-breakin' weapons that made the West so wild. Shooters! Dynamite! Blades!

Need to shoot the head off a dirty ol' rattlesnake at 100 yards? Then you, good sir, need a Repeater 1874. This lever-actioned rifle became an icon of the Old West, due to its accuracy and reliability.

Iron firearms may have ultimately won the West, but the osage flatbow was dominant for over a thousand years. A tool for hunters and warriors, the flatbow was the true weapon of the West.

The Pistol That Won The Old West. Cheap as a sack of corn, with ammunition available at any trading post, the Peacemaker .45 was the outlaws' weapon. Being the gun that killed Harlan "Big H" Leinard helped its notoriety. 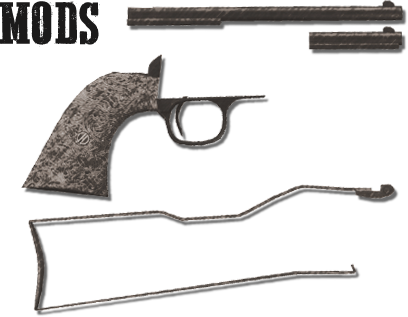 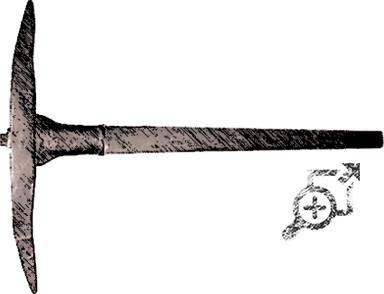 There's gold in 'dem 'der hills! And by hills we mean teeth. But, hills or teeth, nothing digs the gold out faster than a swinging spike of pig iron.

Nine inches of clip-point fighting steel. It's origins lie in the age of the classic pirate, but it was the famous Brawl of Carroll County (and a dozen bloodied men) that brought it wide-spread fame.

It may have been designed to mark the thick hides of cattle for identification, but fire-heated iron is even more effective against the soft flesh of a deputy or marshall. 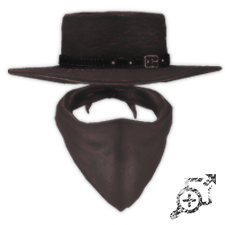 The wide-brimmed hat, the steely gaze and the scarf pulled up over the mouth. A combination so iconic, so classic and so effective that it remains the staple for gangsters and heisters everywhere. 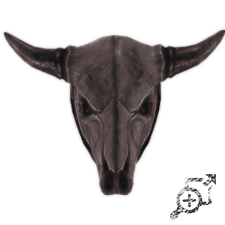 When staggering through desolate barrancas, with only thoughts for company, the last thing you want to see is the parched bones of those who went before you. Suddenly those thoughts are screams.

The West that the white men entered was a land of mystery. A land populated with civilizations of warriors, who marked themselves, their lands and their mythologies with these sacred carvings. 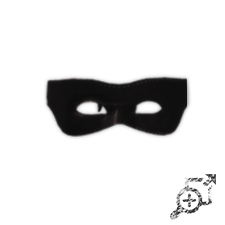 Whether you're a murderous desperado or a lone, brooding ranger, sometimes you need to hide your identity. What does that better than a slender black eye-mask, covering a third of your face?

Kill 6 enemies in 6 seconds while hip-firing the Peacemaker.

Get 10 or more arrows stuck into a bulldozer.