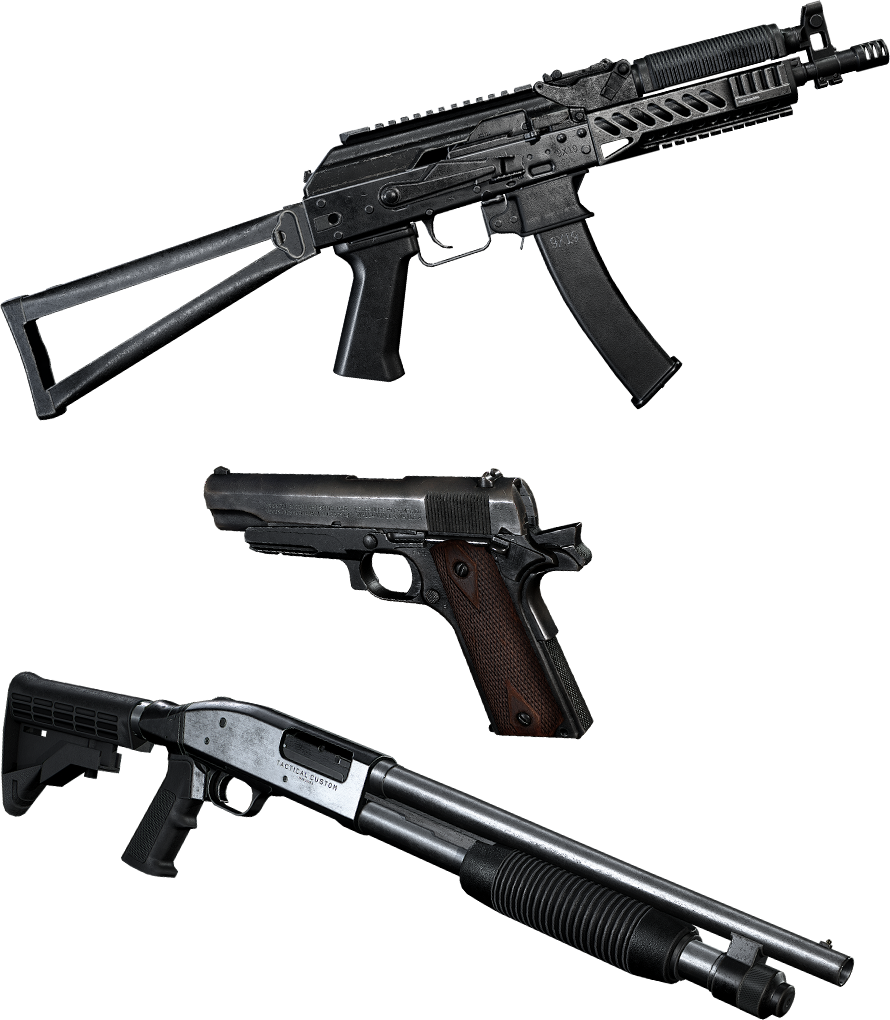 The port of San Francisco brings in a wide variety of merchandise from Asia and elsewhere, and some of it is of the more shady kind. Through Joy (a San Francisco native), the Payday Gang has a new smuggler contact, a former triad member named Jiu Feng, presenting them with the option to purchase a range of new weapons, mods and weapon colors.

The Jiu Feng Smuggler Pack consists of a shotgun, a pistol and a submachine gun, as well as 9 weapon mods, and 20 weapon colors. 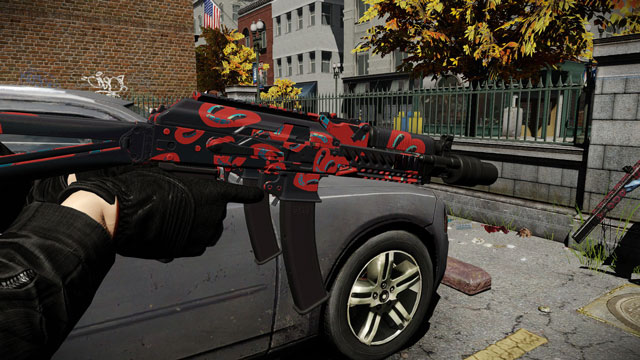 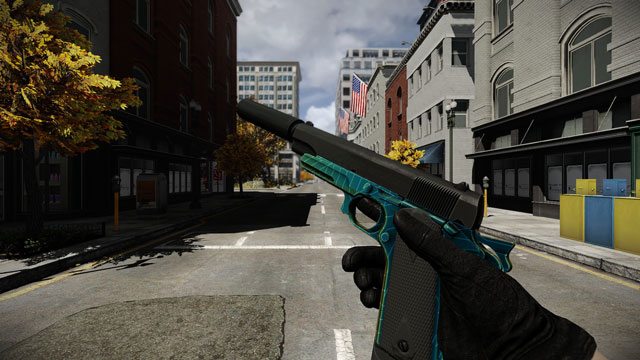 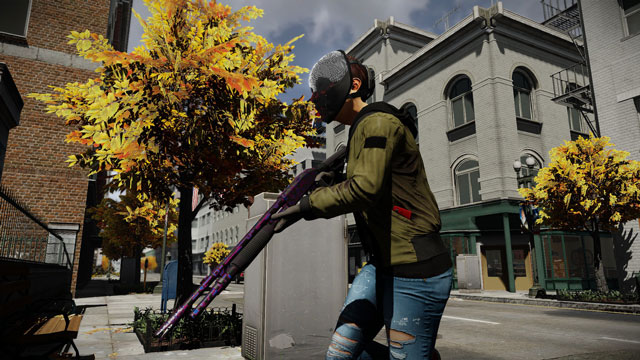